An eel? Of all the animals in the entire animal kingdom you could possibly have gotten on the ship. An ell. I guess, lifting the eel with your nearest hook-shaped long shafted object on and then throwing it out the airlock.
Report if that helped the current situation.

Ohh boy, should probably get some sleep now.
See ya.

I think my username is pretty standard… I like insects,

when I played 40k I had these as my army.

So I am The Hive in general.
The full username:
When I was younger I had a single bane:

So I had my favorite thing and the one thing I hated most…Seemed a natural fit.

Glacia = Glacier
Veu = Voice
i’m used to try create my own unique nickname since i read fiction quite a lot, sometime i write a few story too
therefore this isn’t the most unique username i have come up with, i kinda follow the japanese style since they use metaphor a lot… and as asian i used to hear folklore or read one so yeah
as for reason i use this one on this forum, i used to go with AelitaStarlite from one games to another but for some reason ppl will always try too engange with me on conversation (total stranger) since i used aelita name, ppl always think it come from Code Lyoko, while i watched it when i was a child it wasn’t the backstory of the name thus the name change

so Glacier define the characteristic of the name, a.k.a isolated, always moving on it own circumstance, and it’s cold thus unapproachable
Voice is just voice, therefore even if it never speak, the inner voice will keep echoed for eternity
just an username i make on whim when i tried to represent my own story main chara
so yeah there you go

So convoluted, I’m gonna hire you for when I make a story for my game.

Tell us all about your username!

my name is from a toon during my WoW days,
(as previously established lore tells us);

happened to be no person could ever pronounce my name correctly so they would gargle over it and shorten it instead and it/i became “Gnuffi” instead, somehow…

i had/have a tendency to make weird character names when i can, and back then it was allowed in WoW char creation to pop all thesen types “accent”/symbols in ´^¨~` etc.,
-so i’d make a “fantasy” sounding name, add a bunch of weird signs or symbols i could get away with

and, no surprise, no one, could ever remotely pronounce it on voip

i remember this lovely Nelf i had; Ӣévãrëîorù, or something…

Is it Time Gnomes?

too bad WoW wasn’t all that popular on my place back in the day, at least WC3 is thou (around 12-14 year ago when i was still 8 year old)
used to go by FortunezZxD which if i think now is quite silly, i want to create username based of Fortuna and i never realized xD= is an emote xDD since yeah in asian we use something like

more like totally random lol, though i will suggest anyone else other than me
i quick to lose interest on my stories if i hit an end as quick as i spam f5 thinking that my pc will run faster

I tried to make it into story arcs, and it was a shameless rip-off of Naruto

Like instead of a nine-tailed fox, Rykos had a phoenix inside him

We got Easter vacations yesterday so I went out with my mates ^^
and I think you might find this interesting:

For the record hahaha that is ob not KKK related

let’s avoid heart attacks.
I saw this on Twitter lmao 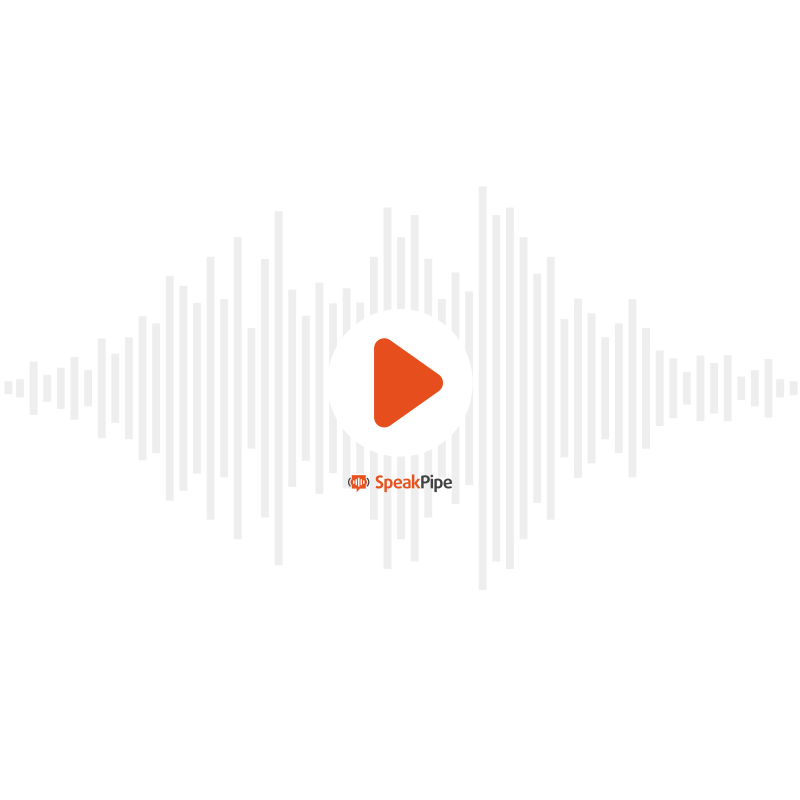 I can’t even remember the reasoning behind my username. It was the first one I ever used around 20 years ago (give or take) when I was first venturing on internet forums. I wanted something short and the letter x seemed like a good place to start…and I’ve held onto it across time, forums (some now dead and buried) and whimsy. I do have a second username which I’ve occasionally used (that one begins with an O) and it’s probably more name friendly (it’s a musical term), but I tend to use “xist” more often because it’s obviously not a real name…although saying that I also use it as a player character name in games if there’s no default.

Assuming that I can’t get xist as a username I insert either a . or a - in the name, or revert entirely to my O username (which doesn’t happen often). Hence my steam profile isn’t an exact match of this username.

does it contain kiss scene between rykos and his rival ?
i’m sure that would sell

and i’m not joking about that, i mean naruto ending should be go like this
narutoXsasuke
wait… that actually happen

My username here is taken from the surname of a character in a young adult series. I really fancied them at one point (

) and make a name using my anagram and their surname. It’s the username I fall back on when I’m not sure how much I’ll be using a site (wrongly in this case!).

On Steam and Discord I use CrossCompiled which is a programmy injoke on myself.

We have those in Mexico too, there’s even a bronze sculpture of one of them back home.

But my old hip hop dancing name was BooKoo, which was this energy drink that I had once that really messed with me, so much that I just took the name (I think BooKoo got its name from being a large can, and the word beaucoup means “large” in french. I got scared for copy right infringement soooo I changed my name, rip

My username comes from a character in the Metal Gear series. If it’s taken, which it usually is, I add on Miyamoto to the end which comes from renown game designer Shigeru Miyamoto.

I’m a fan of the Culdcept series. Culdra was the goddess that created the book of Culdcept. I always thought it was a pretty name.

Satanwee came from my love and admiration for our dark lord.

I think, maybe. I forgot lol.

Mine comes from the era right after I got out of college, when I was still in a philosophical mindset. I hit upon the notion that technology in itself is a paradoxical thing, because mankind creates new technology to make their lives easier, but as we make things easier and easier for ourselves the number of people that know how to manage, repair, and otherwise create that old technology steadily dwindles. Hence, the Tech Paradox.