We got Easter vacations yesterday so I went out with my mates ^^
and I think you might find this interesting:

For the record hahaha that is ob not KKK related

let’s avoid heart attacks.
I saw this on Twitter lmao

I can’t even remember the reasoning behind my username. It was the first one I ever used around 20 years ago (give or take) when I was first venturing on internet forums. I wanted something short and the letter x seemed like a good place to start…and I’ve held onto it across time, forums (some now dead and buried) and whimsy. I do have a second username which I’ve occasionally used (that one begins with an O) and it’s probably more name friendly (it’s a musical term), but I tend to use “xist” more often because it’s obviously not a real name…although saying that I also use it as a player character name in games if there’s no default.

Assuming that I can’t get xist as a username I insert either a . or a - in the name, or revert entirely to my O username (which doesn’t happen often). Hence my steam profile isn’t an exact match of this username.

does it contain kiss scene between rykos and his rival ?
i’m sure that would sell

and i’m not joking about that, i mean naruto ending should be go like this
narutoXsasuke
wait… that actually happen

My username here is taken from the surname of a character in a young adult series. I really fancied them at one point (

) and make a name using my anagram and their surname. It’s the username I fall back on when I’m not sure how much I’ll be using a site (wrongly in this case!).

On Steam and Discord I use CrossCompiled which is a programmy injoke on myself.

We have those in Mexico too, there’s even a bronze sculpture of one of them back home.

But my old hip hop dancing name was BooKoo, which was this energy drink that I had once that really messed with me, so much that I just took the name (I think BooKoo got its name from being a large can, and the word beaucoup means “large” in french. I got scared for copy right infringement soooo I changed my name, rip

My username comes from a character in the Metal Gear series. If it’s taken, which it usually is, I add on Miyamoto to the end which comes from renown game designer Shigeru Miyamoto.

I’m a fan of the Culdcept series. Culdra was the goddess that created the book of Culdcept. I always thought it was a pretty name.

Satanwee came from my love and admiration for our dark lord.

I think, maybe. I forgot lol.

Mine comes from the era right after I got out of college, when I was still in a philosophical mindset. I hit upon the notion that technology in itself is a paradoxical thing, because mankind creates new technology to make their lives easier, but as we make things easier and easier for ourselves the number of people that know how to manage, repair, and otherwise create that old technology steadily dwindles. Hence, the Tech Paradox.

Finally back from vacation, so i’m back home with my desktop.
Here’s my middle name to @coralinecastell and the others there were curious.
God! I can’t stand the way i sound, so gosh dang awkward.

Please listen to the audio and record your reply.

Here’s my middle name to @coralinecastell and the others there were curious.

Guysss! Thanks so much for sending. Lovely to hear your voices (:

That R was really cool-sounding, @Rilover. And you don’t sound awkward at all, @HouGuard. You’re both beautiful butterflies.

…it’s just a word I started to like in '09 or so, since then it’s been what I’m known as almost everywhere. I like it because I can follow it up with other dumb words(take my steam for an example).
It may or may not have been influenced by having this on loop for a few weeks at the time.
It’s my word now.

I like it because I can follow it up with other dumb words
It’s my word now.

^this is particulary hilariously fitting for me atm

I’ve just heard your name “recital”…I just absolutely love the fact that you coughed several times to clear your throat to achieve an optimal voice performance. 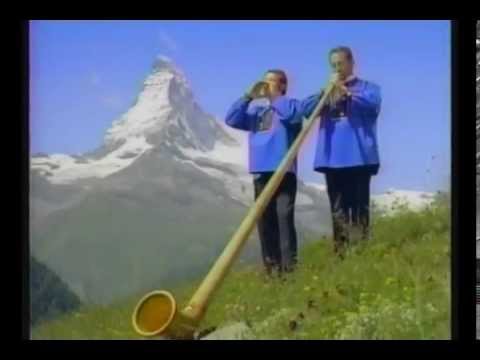 I know what chronies deserve… 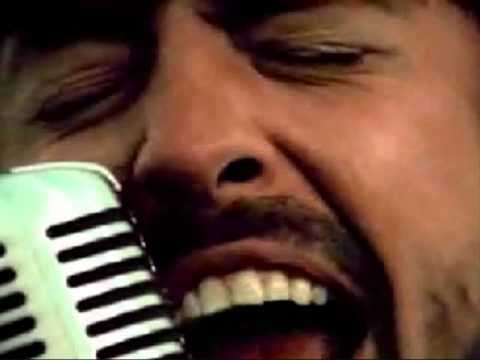 And yes @Gnuffi that’s has happened before

Mine is pretty simple it’s just my first name Trent Stylized as TR3NT and if that is taken In-game i usually go for ImTR3NT. but before i used TR3NT i had other names in the past, the last 2 i remember were JustAGamer and then WickedMonster which i used for 2 years or so then i went to use TR3NT but it was only supposed to be a temporary name until i could think of something better and well obviously I still haven’t thought of anything yet.

Back when Hearthstone was rather new I really enjoyed playing Warlock Imp/demon decks, went to come up with a new and rather unique Username as I was using derivates of Sgt2k** (** being the year of creation of said account) which had me running into to issues of having Sgt2k7 till 2k17 accounts and always having to remember or guess the year.

So I had the Idea of NimbleImp, which was unfortunately taken on Twitch… so I went ahead and just added the P and completely changing the meaning, but having a rather unique username