I see what you mean by that, I thought it was just one bug with really long whiskers…

Yep, there are 2 bugs in that picture.

@YQMaoski the photo you are asking about may be familiar if you are a pokemon fan.

And it actually isn’t a cocoon (at least not yet). It is a bag-worm, a little moth caterpillar that makes a house of twigs and sticks for it to live in.

The “grasshopper” photo is a pair of twin lined walking sticks.

I will go back and add an ID tag to all the photos.

Hey, @YQMaoski, are you following this over in the States? We are still cleaning up over here. What a storm! Still have a few people here with no Electric/hydro. 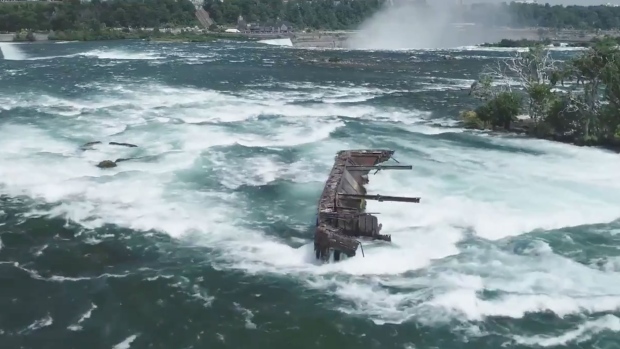 Niagara Parks staff monitoring barge dislodged in storm as it edges closer to...

Niagara Parks staff is monitoring a barge dislodged by a fierce Halloween storm and edging closer to the falls.

"The boat, known as the iron scow, broke loose from its tug boat and became grounded on rocks about 600 metres from the famous Horseshoe Falls more than 101 years ago and remained there until last week.

A violent Halloween storm shifted the scow downriver about 50 metres for the first time in over a century.

“The scow has been in place since August 6, 1918,” David Adames, chief executive of Niagara Parks, told CTV News Channel Monday."

That makes a lot of sense, I just thought it was some kind of a desiccated plant part, but seeing as you called it out as a bug, I got confused.

@delenn13, my wife and I were telling each other that we would stay away from the Maiden of the Mist rides for at least the next few years to make sure it doesn’t come down suddenly…

We are still cleaning up over here

! Didn’t know you had bad weather. So glad you’re okay.

I then proceeded to be unable to find my car in the airport parking lot.

Didn’t know you had bad weather. 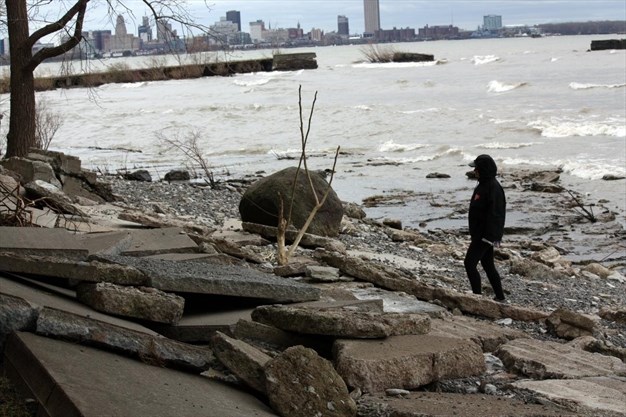 How bad was the windstorm that devastated Niagara Thursday evening into Friday?

@delenn13 That was something alright! Glad you’re safe!

@Silk Hook me up with a pair of those socks! ^^

Have you been to Museum do Índio and to Teatro Amazonas?

I took this pic during our family trip in Slovenia, near Stara Fuzia (it really inspired me because I have a soft spot for forest and mountains)

Have you been to Museum do Índio and to Teatro Amazonas?

Nope, Cora. This one is located in Curitiba, but yep, still cool

GUYS I FOUND MY DRINK

I strongly advice not to drink that

You would be better off drinking screen wash.

I drank it for the meme.

Stuff you put in your car to be sprinkled on your car’s windows. 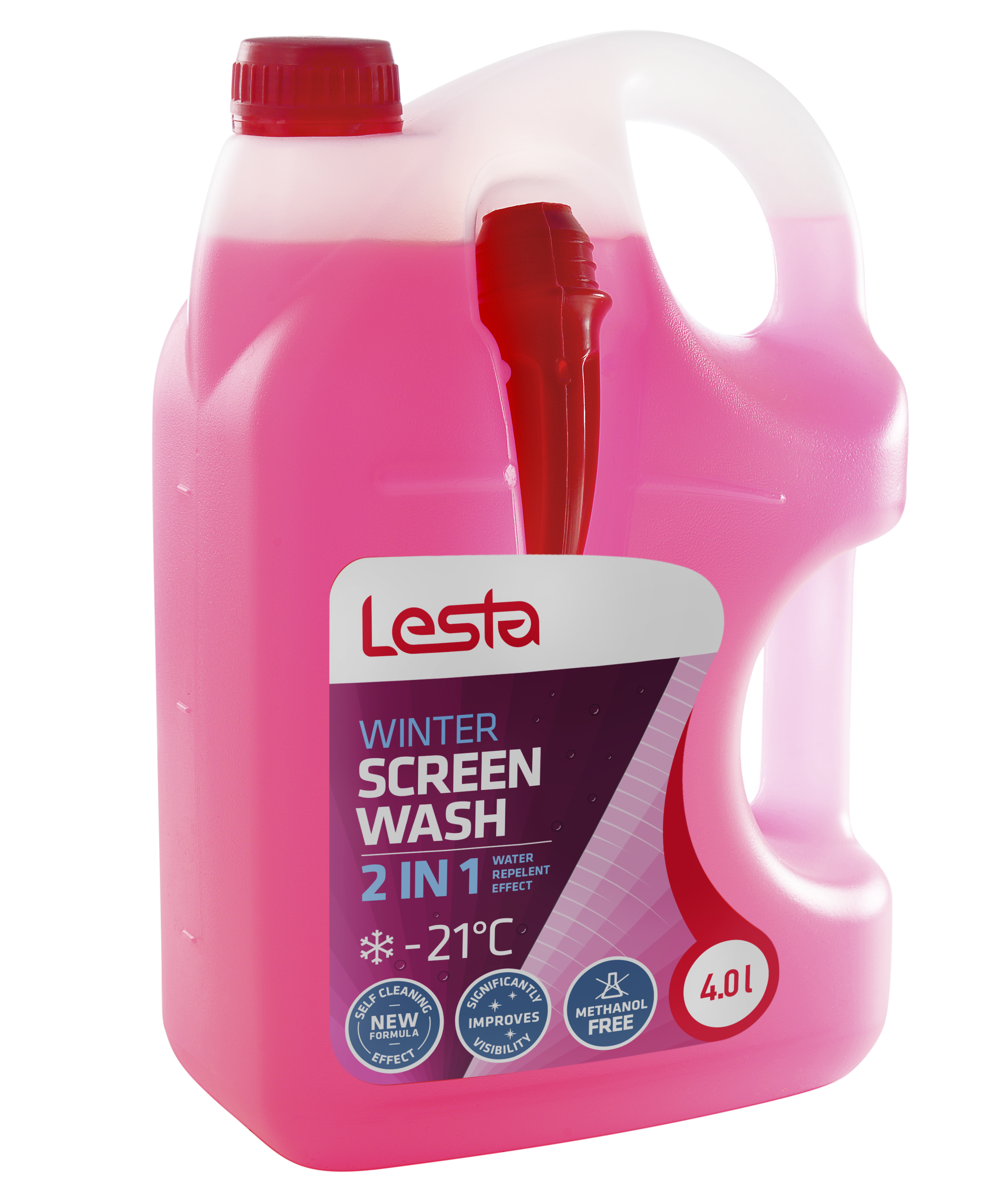 I may have to make this this weekend. NTM this has a lot of different possibilities. Use a different type of bread, add meat, different types of cheeses or spices(Tex-Mex etc.) even use sweet peppers.

@DontBeSilly, I guess we call it either windshield fluid or de-icer…

@delenn13, that looks super good! I am getting hungry thinking about it.

So some snails lay eggs, while others give birth to live young… Our snail momma just have birth to a cluster of young’uns earlier today.