Hey, i’ve also got a dog. So why don’t i just show her napping like the big doofus she is.

With little unknown spider-like insect at the side.

also is that 6 or 8 leg? im not sure the two front one are legs

im not sure the two front one are legs

poking out from its head, gonna guess it’s fair to assume either antennae or some other weird non leg bug appendage or “camouflage” costume giblets

Looks to me like an immature Hemipteran (since it doesn’t have wing cases yet). 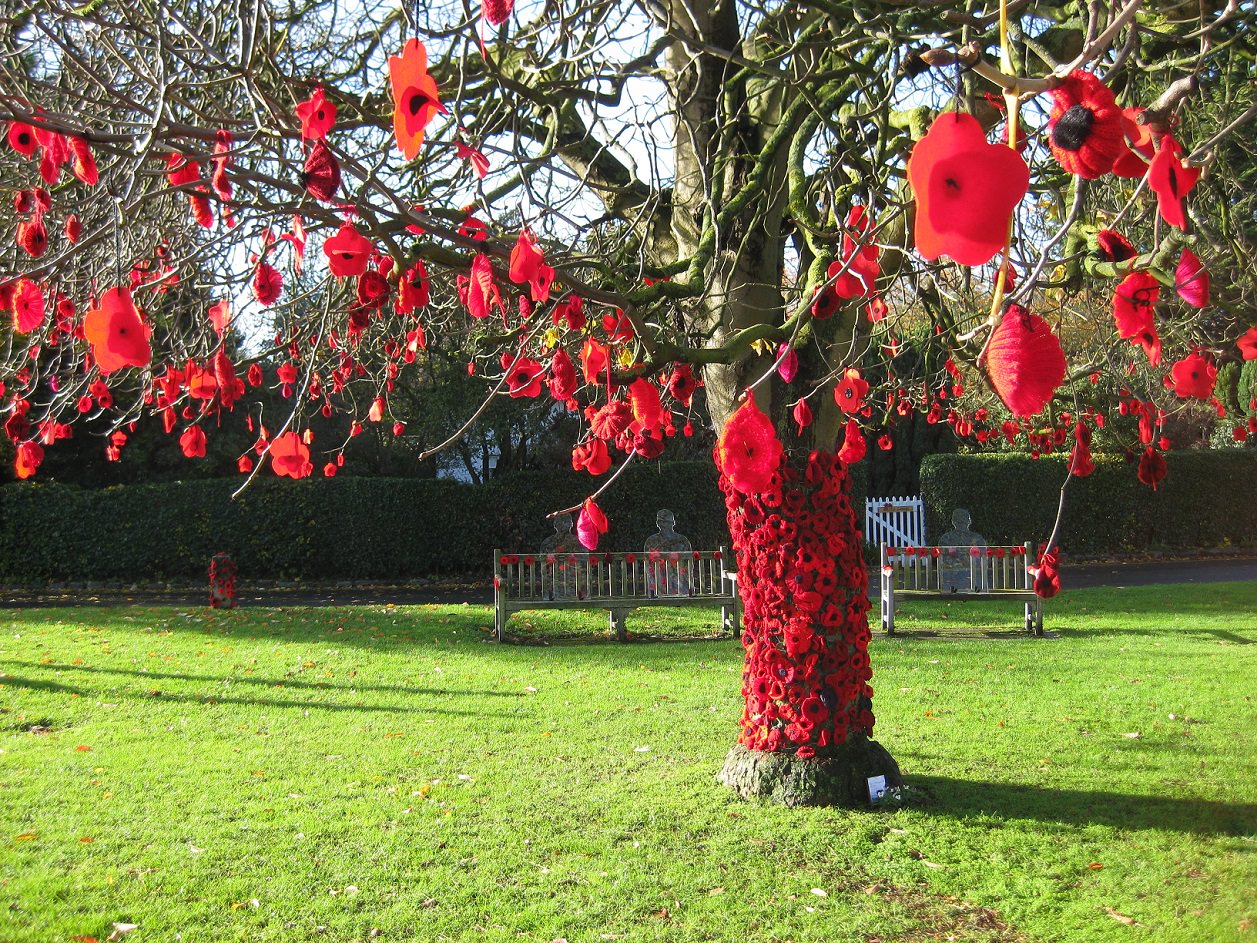 That moment when you realize the rig that was holding your collection, ain’t up to the task no more…

Someone in my house moved all my CDs of music (around 200 out of my 400 original ones, not counting pirates) to a shelf I told them not to, several times, please, that I would come home in 2 days and there was no reason other than being bored to move them around (they were moved like, 20 centimetres and that room was mine, used for nothing). I came home to see about 70 of them broken. Man, I often don’t attach myself to physical things too much, but most of those were earned coin by coin when I was a kid, it was barely my only hobby, I was really disappointed.

Do you have Matchbox, Majorette and the likes or “only” Hot Wheels?

Wow, people in that household would come down with a very contagious case of murder if I were you. At the very least expect them to replace everything destroyed no matter what length or cost they’d have to go through.

The blatant disrespect shown to you, your belongings and wishes makes me sad and frustrated on your behalf.

That moment when you realize the rig that was holding your collection, ain’t up to the task no more…

Sorry man. Hopefully nothing was damaged or at least anything that’s not easily replaceable.

I was really disappointed

Understatement I am sure. Sounds like it was a terrible experience, and @Fraggles is totally right about the lack of respect for your personal items/space. I would have had a much stronger reaction as well.

@Fraggles @YQMaoski I chose the word carefully, I kinda expected it after the talk of “please, don’t move them” because I had previous experience to know what would likely happen even if I tried to argue about it for a few hours for a couple of days.

They made it out of stupidity so, even if I had being very angry, it would happen again anyway: if you can’t understand that a shelf can’t hold X weight and will break, someone tells you and you still do it, you’re equally unable to understand that if someone is angry with you because you disrespected them, they will be angry again when you disrespect them again.

I stopped collecting CDs and now I barely pick around five per year, maybe some day I will retake my old hobby. I still listen a lot of music, but I don’t learn and discover at a faster rate than a good radio host like before.

At the end of the day, no matter how reasonable something may seem to be to you or anyone, if you never got something for granted, you won’t take it for granted.

Wow, I would certainly get a bit vocal over something like that.

Do you have Matchbox, Majorette and the likes or “only” Hot Wheels?

They’re all pretty much Hot Wheels due to a lack of actual selection, here is only Matchbox or HW, and despite the higher quality of Matchbox castings I don’t find their designs that much appealing, I do have a couple of them thou and some imports as well, but those are on another league.

Also, I googled Majorette to see what they are like, I learned something new today… I guess.

@YQMaoski Some blisters got slightly bend or broken but I’m not that kind of collector, so long as the actual car doesn’t get damaged I’m fine with it, at least it wasn’t the shelf with all my game cases, that would be certainly painful.

I thought this was a picture thread?

Have a picture of my doggo and my mom’s godson at my favorite park yesterday:

PS: godson is the kid. That dude was just respawning and wouldn’t even move as I tried to get a shot without him. GG for crap NPCs.

That is actually the widest, flattest tongue I’ve ever seen. It looks like a spatula.

Brazil really needs a patch for some time now. One that covers a couple of things.

By the way, wanna laught at me? I’m in that age where when I see someone dressed in a “fashionable” way I don’t know if they are male or female. Shit, I knew this dame would come, but not this soon:

I’m in that age where when I see someone dressed in a “fashionable” way I don’t know if they are male or female.

My dog is a boy. I’ll pass on your compliment.

He is indeed. He has beautiful hair, I bet he’s spoiled to heaven and back.

The world is large, yet we often call it small;

The ease of travel, from spring to fall.

Busy at work, behind closed doors;

I seek to step beyond these floors.

The beauty of the world for all to see;

Through your eyes bring me glee.

So let me experience through your sights,

All your wonders and your heights.

I haven’t waxed poetically recently… maybe need to work on it… Usually just random thoughts and inspirations will get me going.

Thank you for the kind words!