Me: Pixel art is valid

I was discussing with a friend about the recent Microsoft’s acquisition of Bethesda and etc; we came to the conclusion that we now may expect Skyrim to boot as a windows startup program. Goddamn Todd has us on checkmate… 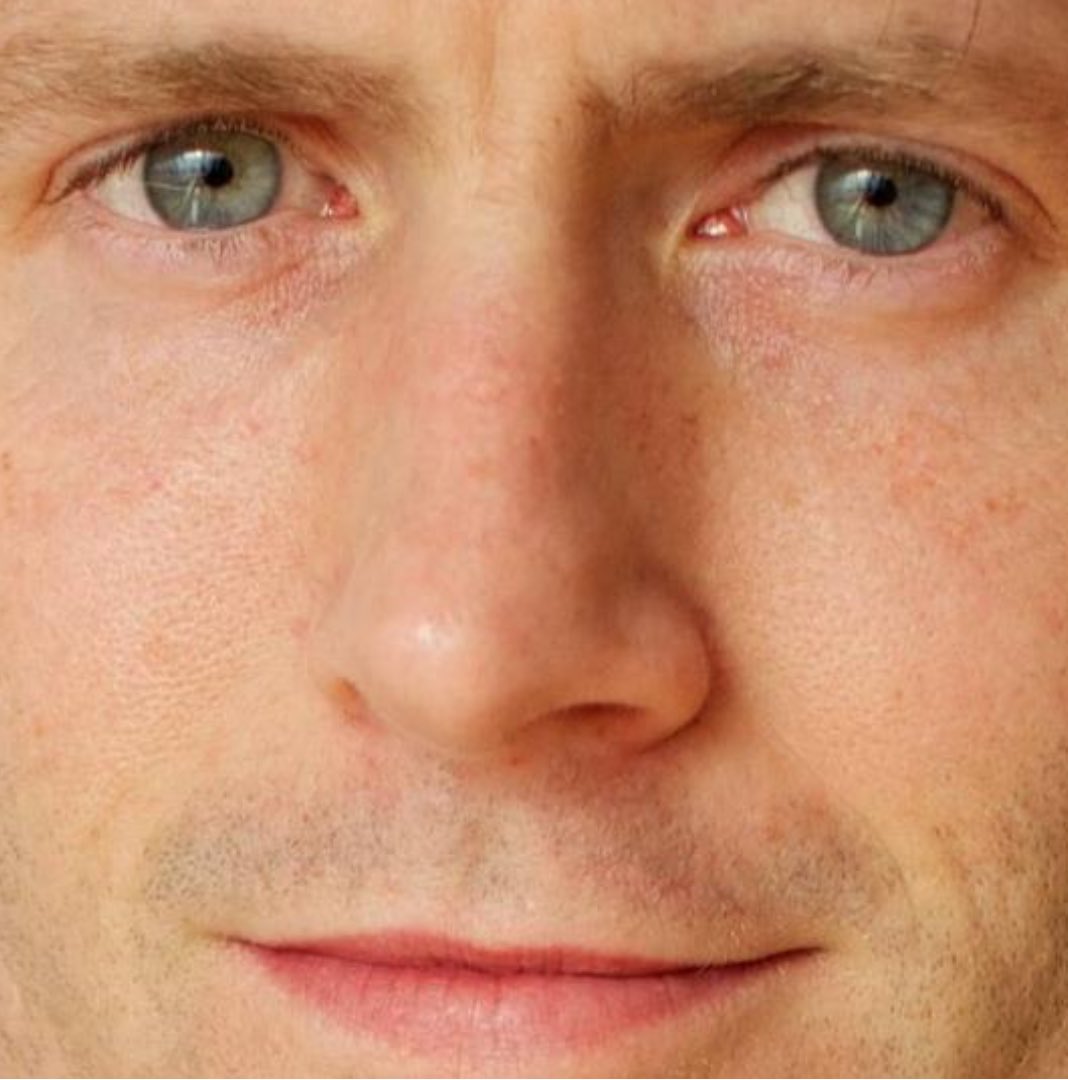 Skyrim to boot as a windows startup program

the delete function will be renamed “Fus Ro Dah”

For the longest time I legit thought that word was made up by people who couldn’t/didn’t want to swear properly. I heard it again in FF7 Abridged, so I looked it up. Felt silly but had a laugh at myself anyway.

sooo apparently there is this word you’re not supposed to say, that for some reason is super offensive and people freak right out about - even if you’re just a bunch guys alone in a conference room …

you lost me at

Ok folks, now what the fuck… I might be overreacting here and most of this could be dumb title naming from the video creators, but I’ve seen it in a couple videos now.

Are we really gonna add the REMASTERED tag for a game that is not even 10 years old? It was released just 2 years ago! They’ll do any pathetic thing now to get sales going for their new consoles? And what is the reason behind the new look, is it to mimic the movies replacing the main role actors? hahah

P.S.: Barely any difference in terms of visuals also, but need to see more of the actual gameplay.

I’d let them pass for a 5 year old game or something. Like 2 generations’ difference. But this is dumb as shit.

Also I got addicted to Hades, Supergiant did it again holy hell

Well I have bad news for you. TLOU release dates BTW. My guess is Sony wants to repeat the success of TLOU.

Supergiant did it again

They rock your ears and the gameplay.

I’m more curious as to who the hell is letting a baby crawl across a crosswalk? And unattended at that!

Or maybe a 'murican ?

nah, muricans leave their babies in the Easy-Bake Oven car

Not sure why did you delete it. It was witty enough and not really offensive imho.

I woke up with this crazy idea in my head about making a cake… that’s solid like a pie (not airy like usual cakes)… and almost gelatinous. I kept getting jelly results, but this one looked so amazing even though it wasn’t what I meant. Probably. Still don’t know why I woke up thinking of cake.

Edit: Maybe what I’m really craving is like tiramisu or dulce de leche and it’s just confusing my brain. 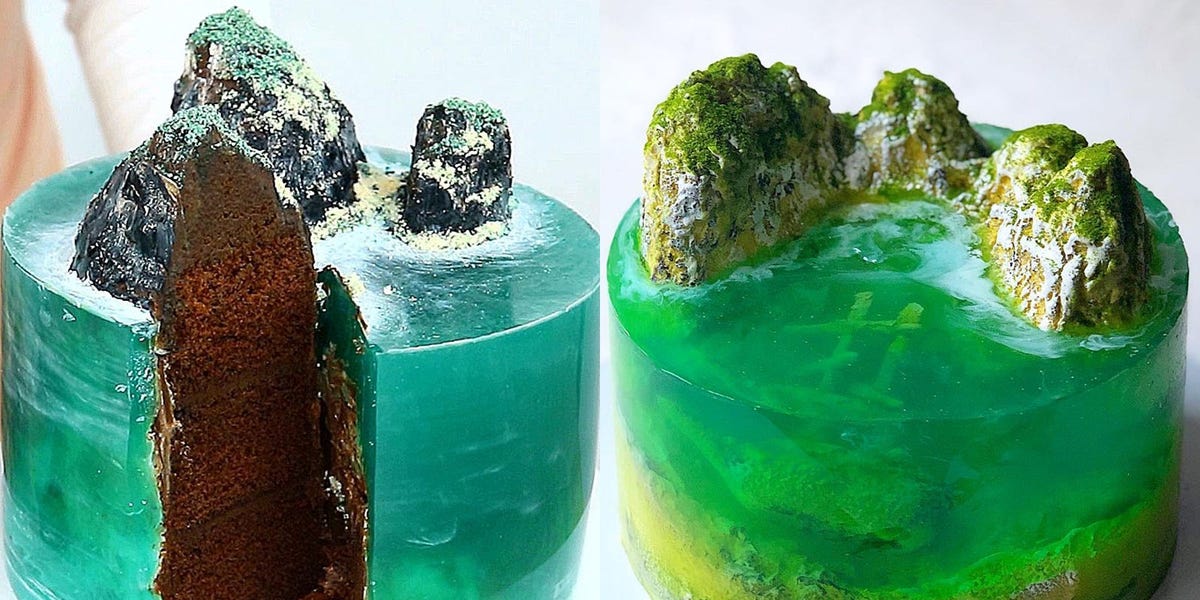 With travel put on hold for much of the world, some are looking for other ways to satiate their wanderlust, like baking cakes that look like islands.