I feel the need! For OT! The Korean girl that ate live squid ASMR is being targeted. The reason is because she is torturing the animals by killing and eating them alive. And the offended minority say it is torture p0rn.

I’ve seen plenty of people eating these animals alive in restaurants. Sometimes they try to make a joke with them, maybe a little more often than a kid that makes a snowman out of mashed potatoes.

Koreans watched this youtuber because they wanted to see a cute(?) girl overreact to trying to eat animals. Nobody watched it to get pleasure thinking, “Oh yea. I love seeing the animal suffer.” I should have known that PETA and vegans would target this, telling someone on the other side of the world that they are wrong. She should ban America from watching her channel because they aren’t the target audience anyway.

I’ll link another video with an American doing it with her. Lol.

I strongly disagree. Torturing a live being which feels pain and fear just for clicks? That’s the lowest human can get and if it would be to me she would be behind the bars along other similar ’ personalities ’ .

Plants May Let Out Ultrasonic Squeals When Stressed

Human ears can’t hear them, but other plants or animals might 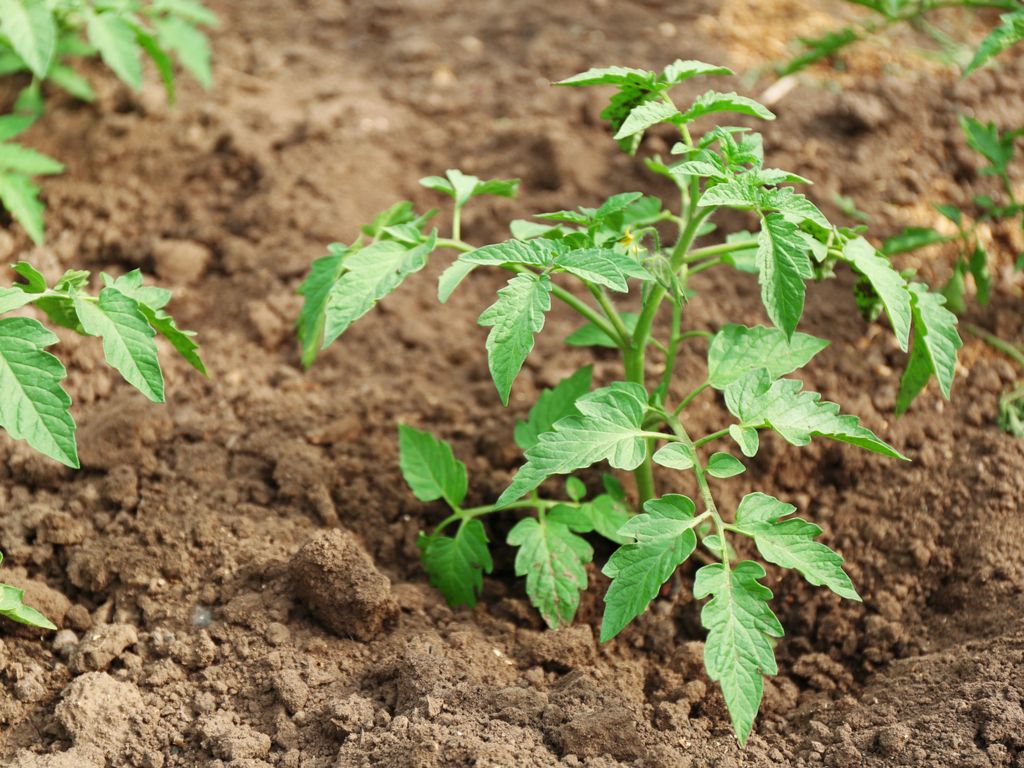 Plants 'Scream' in the Face of Stress

A new study suggests that plants that are stressed by drought or physical damage may emit ultrasonic squeals.

Time to stop mowing my lawn.

I’m going to have to agree with @DontBeSilly here. I don’t want to debate on the ethics on eating animals dead or alive but I don’t think I see the appeal of eating live animals in video form, at least for the long term. While I cannot stop you from personally enjoying it so, as you have stated your points already. But at least understand better why some don’t do so.
Edit: just to clarify, we all have some weird dumb things we like. Being apprehensive is one thing, having to then attack them just for expressing them seems rather foolish. I’m sorry if I have to be this harsh rn. Just want to make you understand.

There’s several degrees of cultural removal involved in this issue. First of there’s plenty of cultures who eat living creatures alive or as close to recently slaughtered as possible, there’s very little difference to a squid if it’s a human or a sea living predator who eats it.

Secondly there’s a very big, although to us odd thing, in Korea called mukbang or “social eating”. Mukbang is simply making a show out of eating things. I personally don’t get the appeal but it’s truly huge in Korea, she’s far from the only one doing such shows.

This streamer does not explicitly torture invertebrates for anyone’s pleasure, she is the host of a mukbang show popular enough to gain notice in the west. She eats live squid, which is fairly common, but of course she probably recognizes she’s getting a lot of viewers who show up intrigued or disgusted by the notion and decided to capitalize on that.

I’m not particularly interested in a cultural relativity argument here. Just trying to lay out another point of view and attempt to cull the idea that the show is some how rooted in the idea of torturing animals for entertainment. This isn’t bull fighting.

Good point. This is what I like to hear. At least you can give an appropriate reason as to why people enjoy something even if we don’t.

there’s very little difference to a squid if it’s a human or a sea living predator who eats it.

As for eating things while they’re alive (or uncooked) or things which aren’t supposed to be eaten (not squids, but bats, for example), let’s not act surprised when the next global virus crisis happens then.

There’s several degrees of cultural removal involved in this issue.

Yup i agree though i also do not give a free pass for any atrocious thing we ‘westerners’ do to animals as well , including bullfighting . All of this , either it be alive squid eating or letting a bull bleed to death is just … well i’m not going to start again and sound like a broken record, i guess i conveyed what i think about such people and their actions pretty well already.

I agree. It is disgusting and low. Just because animals cannot think or do the things that we do, their pain and suffering matters less? There are dogs and cats and birds being boiled alive for food in China and I’m finding it very, very hard to find something redeemable in humanity when they throw this garbage up on the crap they already do to each other. I don’t know if this will be controversial, but honestly I don’t care about culture. Just because someone practices horrible things as a whole doesn’t mean I have to respect it or condone it. If you eat animals alive, I see you as nothing more than a grotesque monster.

I just wish aliens would land on our planet and start treating humans like how we treat animals. Then maybe some people will grasp that the disgusting, horrible actions they perform or support are what they are—actions done by ethically low and depraved beings.

I’ll end my rant there, but I feel very strongly about the life of animals. It is one thing to go out hunting and securing meat to feed yourself, but to boil a creature alive or eat it alive is sick and sadistic.

Yup i agree though i also do not give a free pass for any atrocious thing we ‘westerners’ do to animals as well , including bullfighting .

I just find it a little surprising that the only ones I could think of where they tackled the issue of bullfighting is The Book of Life and Ferdinand. The one where John Cena plays a fucking bull has the balls to tackle something as touchy as bullfighting. The rest of them seem to just see it as a Spanish thingy, not necessarily demonise it but almost kind of glorify it(?), but I don’t think I’m knowledgeable enough to tackle this.

@Pylinaer Worse NPC partner ever when you just want to think how to solve the next puzzle or explore somewhere new off the story line track:

I don’t. Tis always the other way around.

Is this fake? Or is my beloved Janeway coming back?! xD

Also, very excited! I got Bannerlord and DBZ: Kakarot, and they’re great! A sweet breeze after weeks of turmoil and sickness.

4:30 am easter thursday morning and you get up to power being out…

an hour later it comes back, and twitter delivers you from suffering; with the best, important, most appropriate tweet to start the day

“If you’re happy and you know it scratch your hams! https://t.co/2bgFYilrxd”


…and now it’s almost 6am, time to start the baconing