Just to correct the beginning notion of this discussion, steam does not decide regional pricing, publishers do, though I’m sure they have some standard templates to use. Steam makes it possible but it is up to the people putting their games up for sale whether they want to offer regional prices or not. GOG offers the same functionality and were even better about it for a long while, so if this is the reason you’re discounting them then you might want to check them out again.

Why a tiny island nation or individual African country does not get their own price adjusted region is simply because they’re too small a market to warrant the effort of figure out what a representative pricing would be compared to the market they represent. It’s unfortunate and feels unfair I’m sure but I think it’s also perfectly understandable.

Just to correct the beginning notion of this discussion, steam does not decide regional pricing, publishers do, though I’m sure they have some standard templates to use.

this is not true; I’ve posted proof before that it was impossible to provide regional pricing on Steam in this region before; there is no specific Africa or North-African region for example, only “international” so publishers can’t choose regional pricing for these countries, except by including ALL “international zone” countries, which includes rich Gulf countries, for example, and obviously no publisher would want to sell cheaper to those customers

I do believe South Africa has its own pricing, but that is only because Steam provides that option for that country

there is a petition for that online @Fraggles see: 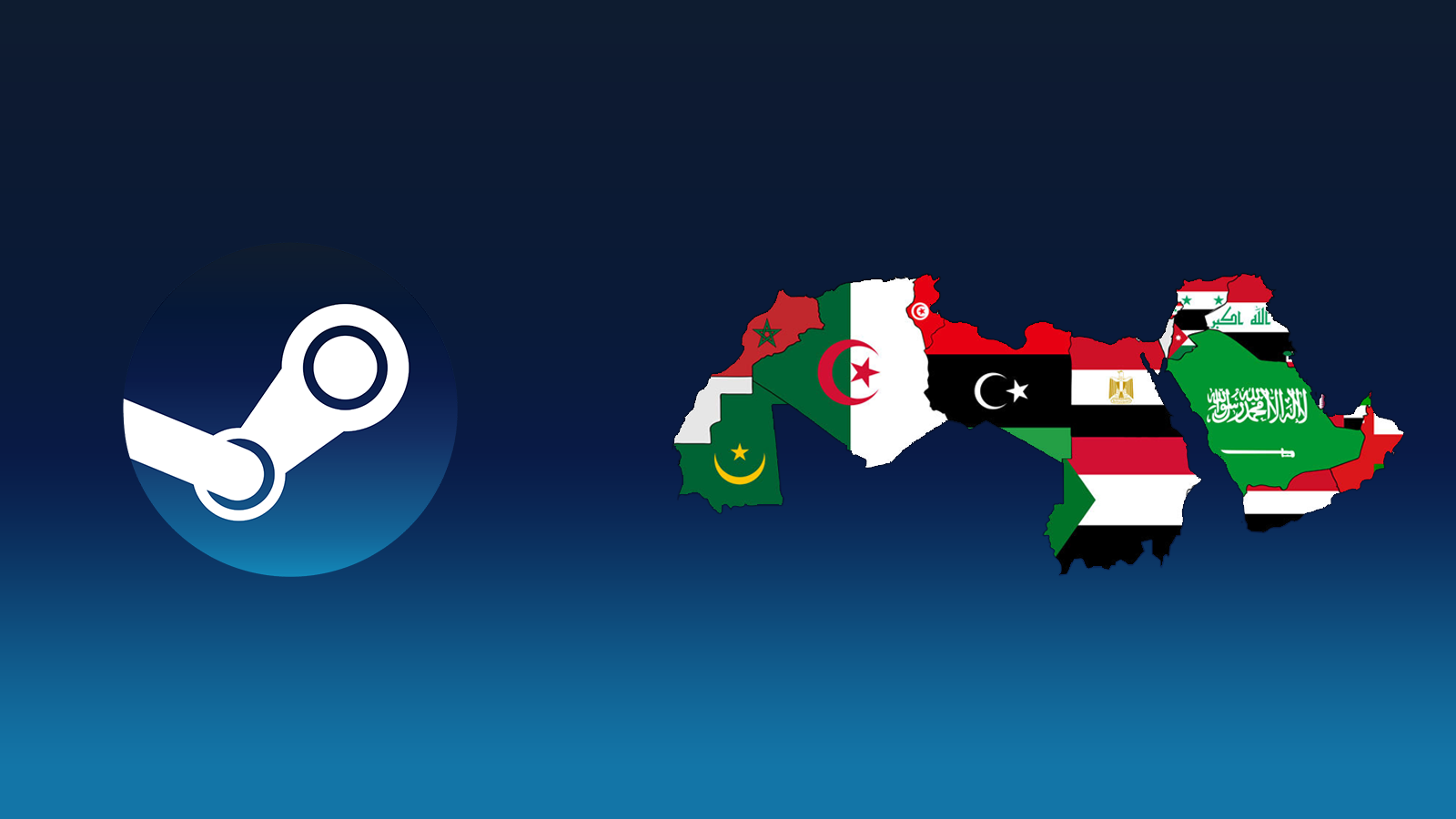 and this is Valve’s response:

“Steam is always working with publishers to adjust prices to be in line with what can be found at local retailers and online shops.At this time, we do not have further information regarding prices or change in currency for your specific region.”

so pls stop saying Steam does provide regional pricing; it does not, cuz many countries, both rich and poor are just lumped together under “international” 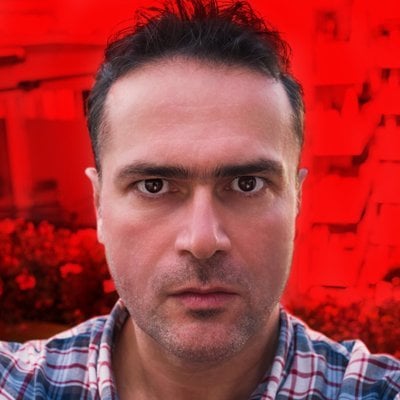 Valve basically pretends these countries don’t even exist, and as long as they do so, developers don’t have the option to sell cheaper to these individual countries

Trying to achieve organisation in my repaired space so it’s cool like so:

Why a tiny island nation or individual African country does not get their own price adjusted region is simply because they’re too small a market to warrant the effort of figure out what a representative pricing would be compared to the market they represent. It’s unfortunate and feels unfair I’m sure but I think it’s also perfectly understandable.

and as stated before on several occasions: Epic somehow is doing it

and just checking out a few recognized tables on international standards of living and grouping countries together according is hardly a lot of work now, is it?

You’re choosing to completely misrepresent what I’m saying here. You appear to be talking about one specific region you want more segmented where as I’m CLEARLY talking about regions as a concept alone.

It is completely obvious that steam does offer the option of regional pricing. There are regional prices on steam, they’re not perfectly regionally representative which is also part of what I said.

Your quote of steam saying them working with publishers to secure regional prices again backs up what I said: It’s not up to steam to decide prices, it’s publishers.

Whatever plan you or I could think up that might be a better solution is rather pointless speculation, the point is those plans are not in effect for whatever reason. My guess is that it’s simply too much work to bother with based on the amount of sales those markets represent.

Once you start making more specific segmentation others are going to start wanting special treatment too. Larger countries have income and living standard discrepancies within them and maybe it would make sense to charge people differently in different regions of Canada too. Maybe steam should start going through public tax records and start issuing personalized prices to everyone based on how much money they made last year?

I mean you live in a region that’s worse off than I do, but I’m fairly certain you have a larger net worth than me.

could you please tell me what region that is? What region is the “international” region?

by not implementing regional pricing, they are making it impossible for those markets to buy the product in the first place

you live in a region that’s worse off than I do, but I’m fairly certain you have a larger net worth than me

Maybe we should ask someone that may have some first hand knowledge in this regard. @yitzilitt

Q: How does regional pricing work on steam?

For @hivefleetbothan and others…
Download 150,000+ Botanical and Natural History Illustrations for Free

So this is the mascot for a local painting company. Choices were made and I question those decisions.

Does that imply that he has a big you know what?

Heart Attack on a platter.

Heart Attack on a platter.

Guys please! You’re not supposed to eat all by yourself. /s

I had some weird dream about chrono coins actually. Instead of games they gave you these tiny colourful doughnuts to redeem or somethin.

No Homie you’re going to hell.

From the Payday 2 update page:

We want to inform you about changes to how our safes function, these changes will come into effect sometime next week. Currently, there are 7 safes that aren’t in the drop rotation. These safes represent the first safes we released that, at the time of release, required drills to open them.
Due to legal rulings concerning the purchase of digital items, we’re going to be making some changes to our safes to make sure we’re in compliance with the relevant laws.
…

No more drills, no more unavailable safes and no more safes in the marketplace.
We are making some changes to our safes to ensure that the popo won’t raid us (again). You still have a couple of days to purchase safes and drills with our current system, but after we make the change you can open any safe* without having to purchase a drill.

Safes, Drills and the Marketplace

As some of you have seen in my announcement last week we are changing how our weapon skin safes and drills work. You will no longer be able to sell or trade a drill or an unopened safe on the marketplace as of this update, and you will no longer be able to buy drills for the older safes. However, all old safes that used to require a drill will now be openable without the need for any drills. If you have old safes in your inventory you will now be able to just open them like our more recent safes. Furthermore, all the safes that have once been in the rotation but were removed will now be added to the pool of safes you can receive in a loot drop.

Why are we doing this?

These changes are made because of certain legal aspects connected to sales of digital items with a random outcome. Since drills are part of the mechanic of opening a safe, we will remove these items as well.

Sounds like there is a country that has added some legal language about lootboxes. (about time) 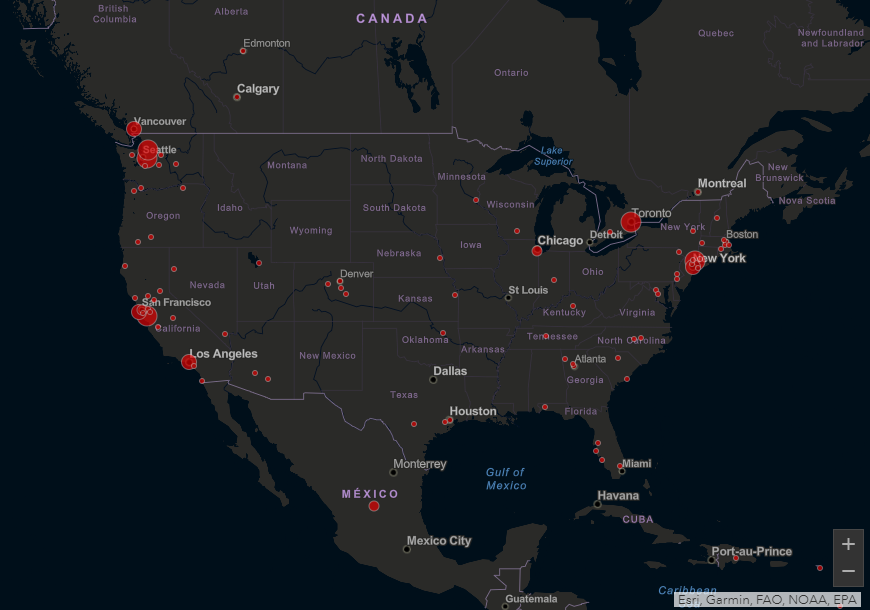 All the small dots are only one confirmed case of COVID-19 but still… this…isn’t good. The US can still potentially get in front of it, but it’s very possible it’ll spiral out of control. If it does…yeah… 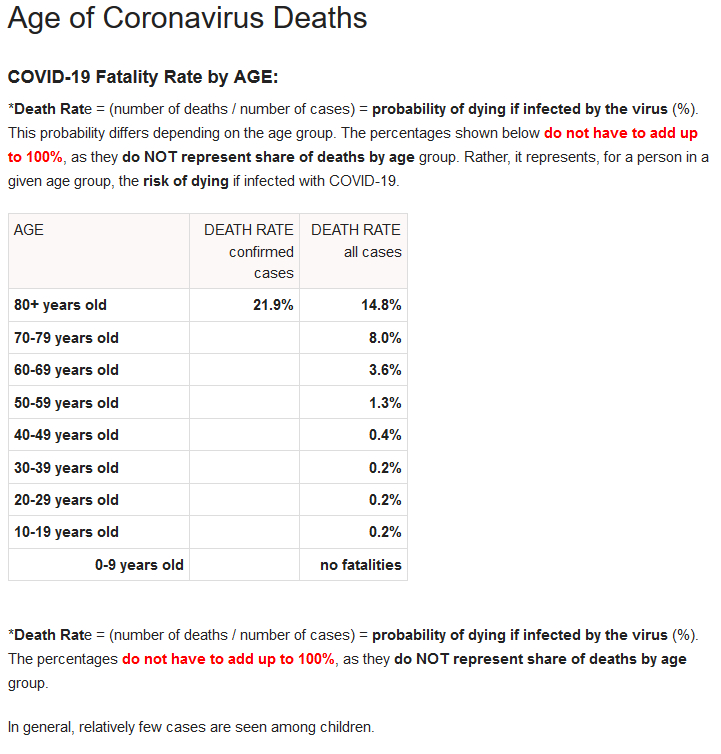 I’m pretty sure alcohol and unhealthy diet kills way way more people every day than Covid-19 does so you know .

Everyone is onboardb of this panic train while this virus is just a drop in the ocean. Simple flu kills way more people than this does. Media just needs something to scream about and have flashy headlines making general public ( which is very very stupid bunch ) panic .

Currently, yes. The world average (excluding China) mortality rate for COVID-19 is currently about 2%. However, that is higher than the flu I believe.

I agree that the media needs to, quite frankly, shut the fuck up and go back to Trump this and Trump that.

That’s also part of the reason why I posted the death rate breakout. Most people are freaking out but it’s mostly the older folk that should be more worried.

We’ll see what America has in store. We don’t exactly have the brightest bulbs in the right sockets nor an amazing Health Care System. And considering how many jobs are for people, if it gets going, there’s no stopping it. People will literally go into work sick with this because it’s that or get fired.

I’m kinda with John Oliver on this. You should exercise concern, but you don’t need to go buy out the local store of TP, bread, and milk. (like everyone does for the smallest of ice storms around here)