As soon as you play on any tile and successful win at least one, you are automatically entered into a drawing of that planet’s selection of four games. At the end of the event, the drawing will commence and randomly winners will be selected.

The longer you spend on a planet, playing, earning etc, the better your chance at winning a game.

“Longer you spend on a planet” part has me worried since I went afk for about 20 mintes and that time was counted.

brb gonna cry on volvo’s forums about the grind

At least it seems very optional.

as long as you don’t press the “leave planet” button, the timer should keep ticking, even if you close the window
at least that’s what mine did. tho with all these server interrupts/game crashes it might just reset when those happens, and have to then refresh the game window to make it remember unsure… mine seems like it’s counted most i’ve been afk/offline

It is, i’m just being a drama queen…

But for people who really want the badge… uh

Luckily i don’t have masoquistic tendencies.

Hmmm, but reddit also comes up with some real metagames: 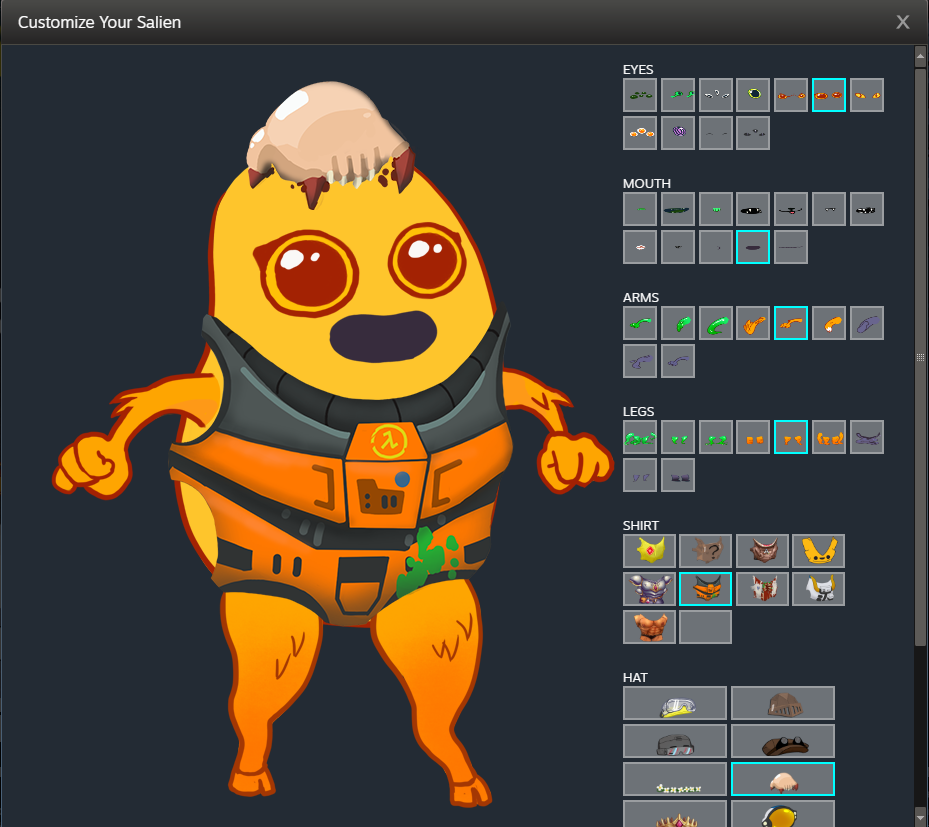 sux because i’ve only gotten real shitty costumes so far

Mario ain’t got nuthin on me

I don’t know if leaving it afk actually counts while you are “in” the planet, but apparently it does because the counter still goes. So long as you do not leave the planet, you are good. So pick the game planet you really want and stick with it until the new ones arrive.

So jealous of your GTA Mario Alien! Mine just looks like a wanna-be pimp. lol 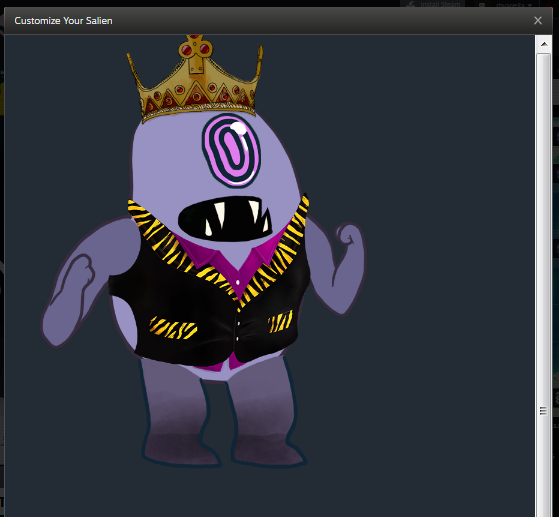 lol this has got to be my favourite item yet

ARG how are people earning such awesome stuff.

I am going to be honest, this years steam sale gimmick is of almost no interest to me. I don’t think it’s well implemented, it lacks polish and the time you have to spend on it (unless you use a script) is really not worth it. It’s boring and you know people are using tools to farm it and according to the rules laid out for the comp that will significantly boost their chances of winning. The idle clicker was a much better gimmick and I think I am will not be wasting much time on this one. This is my personal opinion so nothing against those who like it, it’s just not for me.

yup, same feeling exactly, i spent 5-10 min on it and i think that will be it

I like the aspect of dressing up my alien, but it is annoying to grind the levels/tiles, for sure. I don’t like that. But hey, you can’t get everything for free, and this is a chance to score some nice stuff for free, so you either do it for that chance or you don’t.