here are some that I’ve found:
All of them are new lows (Journey excepted)


(if you buy Journey, flower should come with it)


(if you buy Journey, Flower should come with it)

A short hike was in that gargantuan itch.io bundle as well as having been given away for free at least twice and part of a humble bundle montly. So if you might want to go check if you don’t already have it somewhere. 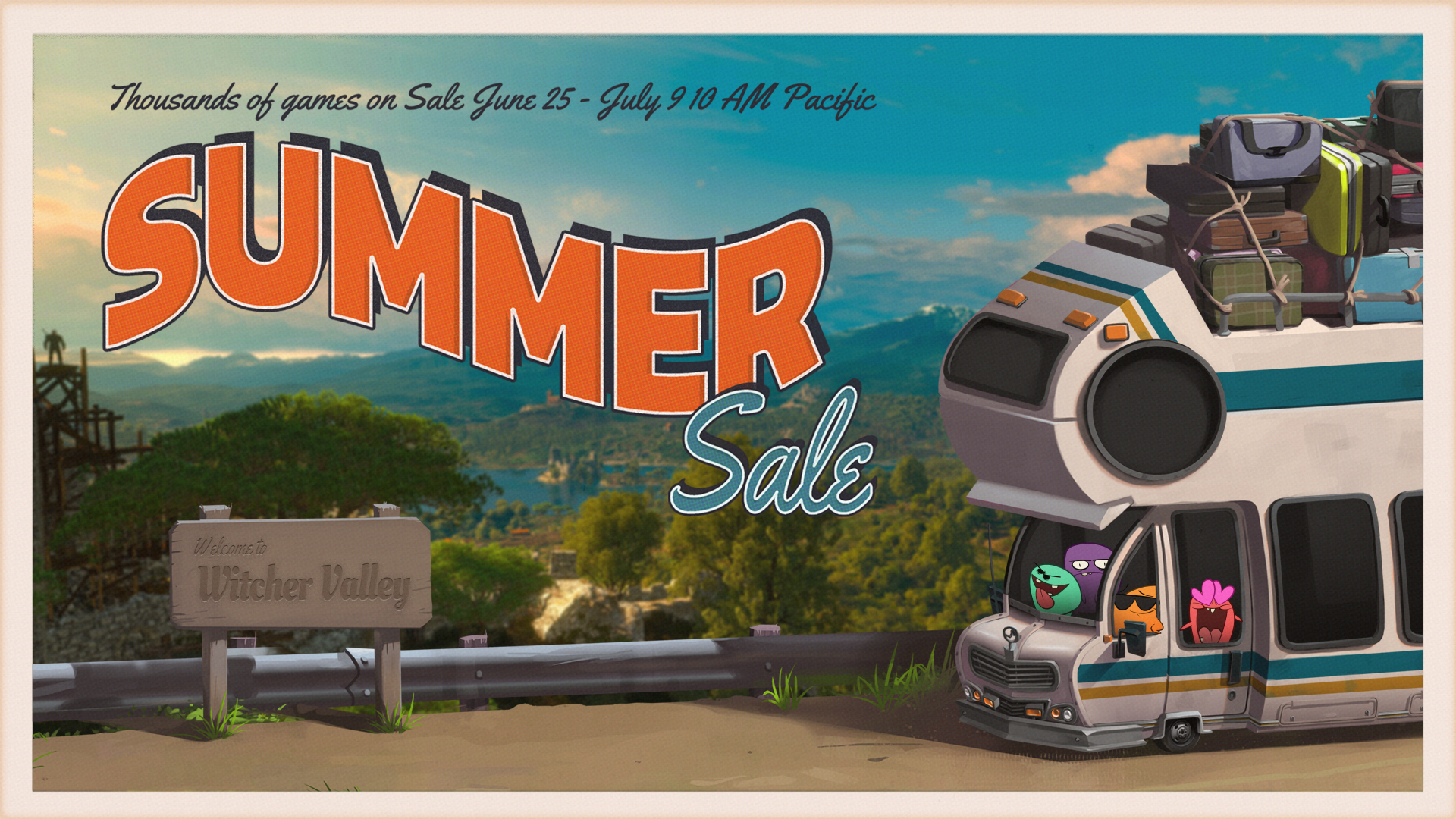 @Pylinaer The Journey was free on EPIC in the past, dont know if you claimed it or not.
Now the AER Memoies of Old is FREE on EPIC Games Store. I love the relaxing games with beautiful environments like AER or Rime has - having both on EPIC and Steam as well - because they are awesome and affordable.

In your post I found found few games I really fall in love shortly after watching the trailers. Islanders and Flower are really cheap and nice looking games, sad I cant run them.

Already bought both of those and I don’t do EGS.

Bought this to myself.

Nice pick up. The first area and boss is kind of bad, but don’t let it stop you as it gets really good later on. Use 2h weapons if you want an easy ride, anything else if you’re looking for a greater challenge.

I remember the first boss, I even started a challenge with a friend that came over to see who would beat that mf first, haha then I forgot to continue the game.

I should probably pick it again some time, it’s really good

Ah yea, I got these for myself

Got myself the first, probably only, level of the sale badge and got this steam profile background. 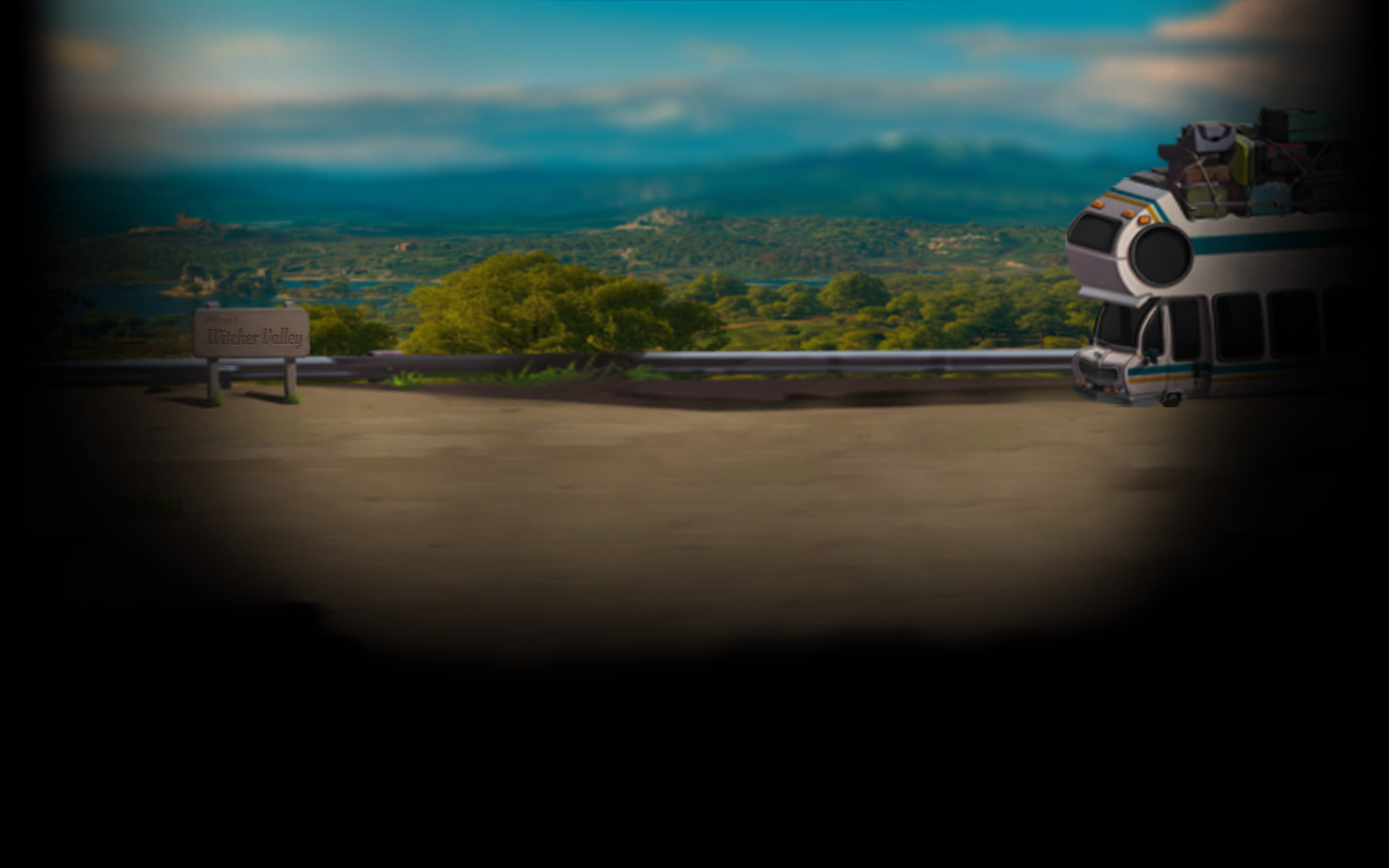 Now as we know most of the middle part will be covered by the profile only showing the blackened out edges and half an ugly RV, brilliant design.

I should have bought Sonic Generations Collection for $1 instead of Sonic 1. While I love the original two in the series, it doesn’t allow 2 players. Irritating that a Sonic game ported to Steam does not have this feature, specifically native born.

Also, I second Warhammer II and Graveyard Keeper! I have the later on GOG and have played it like silly. Warhammer II is also good, just a huge shame co-op isn’t more than 2 players. Still though, very fun! I’ll add onto that by suggesting Divinity: Original Sin II. I think it is the best kind of its genre, to be honest. Incredibly fleshed out, beautiful graphics, great acting, wonderful soundtrack and awesome character customization.

I’m pretty sure i will enjoy this. Being a soulsborne junky. Thanks for tips. I guess my ‘pride’ will prevent me from using and ‘easy mode’ weapons.

Bare hands it is then

Well…I dipped into funds I know I shouldn’t have and got a few more games:

And through another platform (GMG), I got:

Nice selecion tho, all games i would love too. I hope the extra expense will be worth it for ya

I am still torn about DQ XI. I really wanted to buy this game, but I refuse to do that until Definitive Edition hits PC.

It won’t hit the PC, it is exclusive to Switch. They want to convince people that the Switch version is worth the extra money, and the Switch. Sadly.

If it ever does, it could be done with a simple update or even a DLC upgrade. Like with World of Final Fantasy.

Yea, I was saving for a GPU but a 11% increase in performance for 45% increase in cost is just insane. lol so I thought, buy games and some things I need.

I was thinking about this because I have never played any… and a few others(which I will post later) but the one who I need to ask about this game, isn’t here…

Start with this one (Secret), it’s the first in the series, it was rereleased later as a remastered, which is why the dates are kind of messed up:

But the above game is kind of what started off the whole thing.

Then after that, the second game is (MI2):

After that, the third game is often considered the best in the series (Curse):

The fourth installment came in with (Escape):

Then it goes to Tales, which is the one you have posted.

So keep in mind that this Tales of Monkey Island “Complete Pack” is actually just the complete set of 5 installments that were released one per month when this game was released. This is NOT all of the Monkey Island games out there.

Over at GOG, the first game is currently on sale at 65% off, and not on sale on Steam right now.

It’s been lower in price in a bunch of online store fronts, including Steam, at 75% off, so you can expect a sale on that at a later date and probably start with Secret, decide how you like it and then follow the story from there.

Do you absolutely need to know the previous stories to move on? No, absolutely not, you can jump around, but it helps to know the lore from beginning, when understanding things. I played only Secret, MI2, and then Curse. I have not Escape or Tales and cannot tell you the quality of the games, but at least the reviews are promising.

If you want to grab more than one game, keep an eye on this sub page:

As it contains games 1-4, and goes on sale often enough to about 60% off to a little over 10 dollars. Would be more gameplay and story for your money than jumping into the fifth game.

Just my 2 cents. Too bad she couldn’t answer as you wished.

Oh, Thank you so much @YQMaoski. I bookmarked this post. It’s very helpful. It’s a worthy 2 cents.

I so miss her. People still post on her Steam page.