, hope you had a good time with the game overall and didn’t find it too tedious in the end(godmaster)

Godmaster stuff definitely took a long time (around 15 hours?) and I haven’t even done Pantheon of Hollownest! It also made me regret saving Zote. 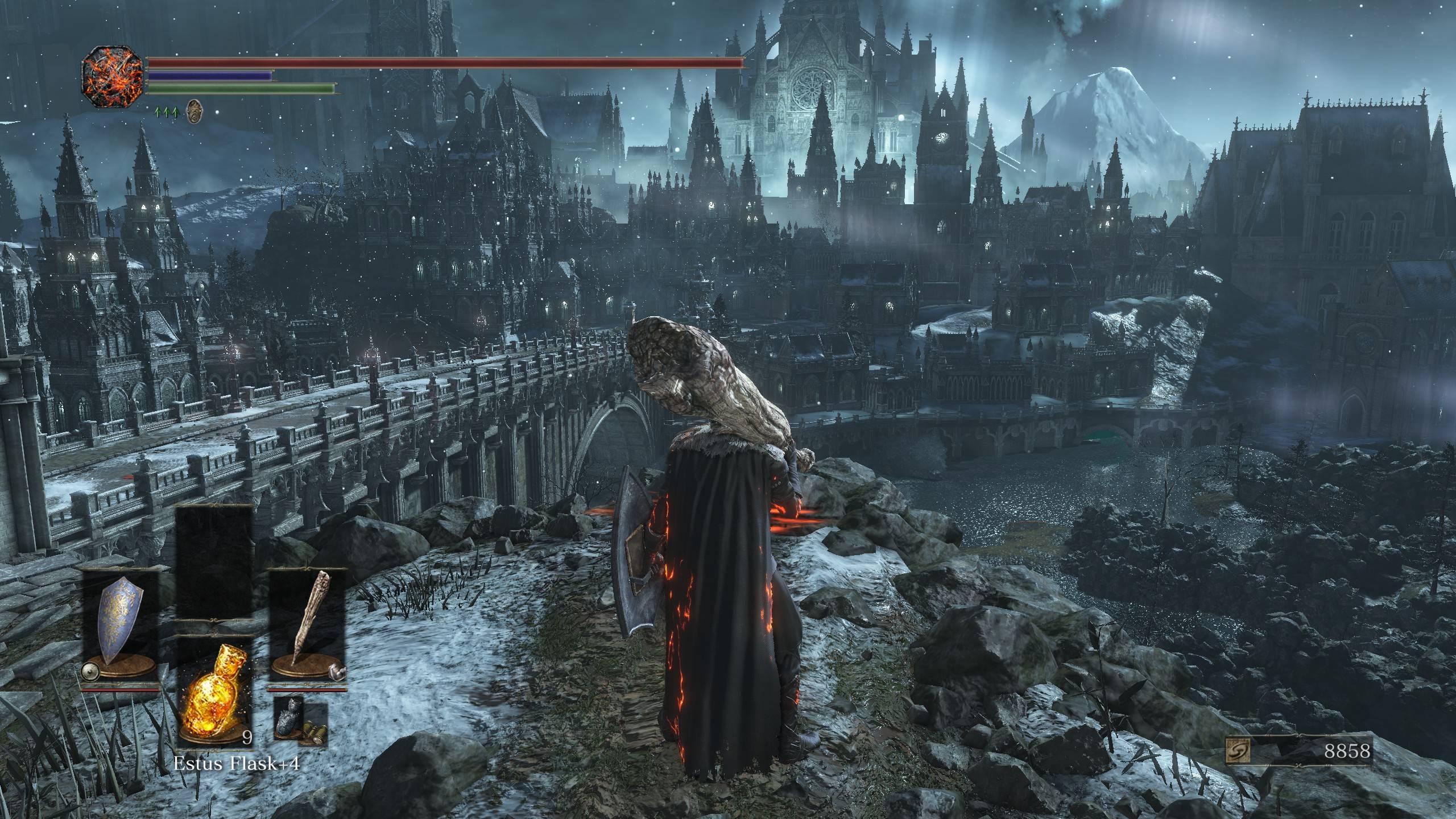 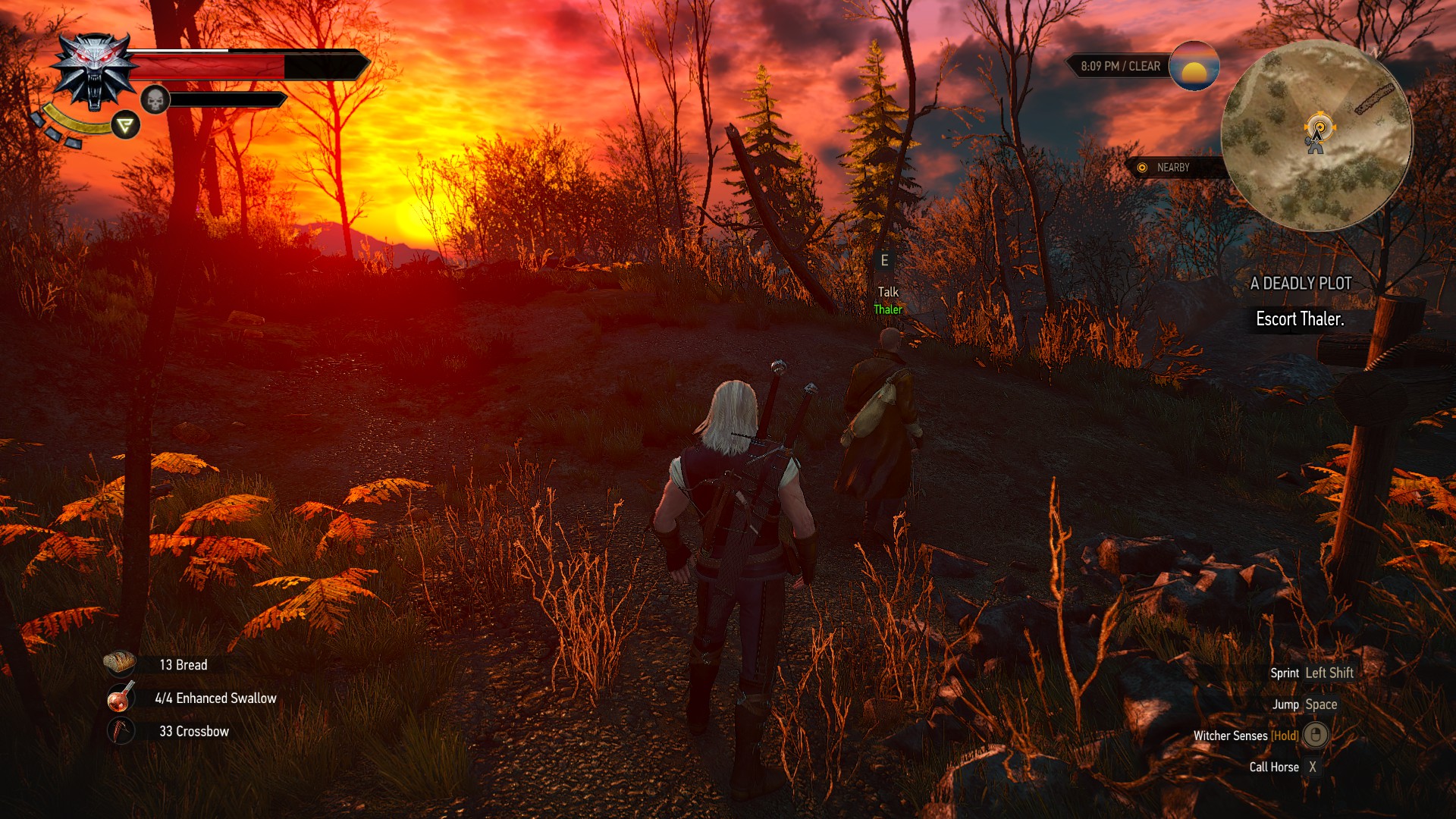 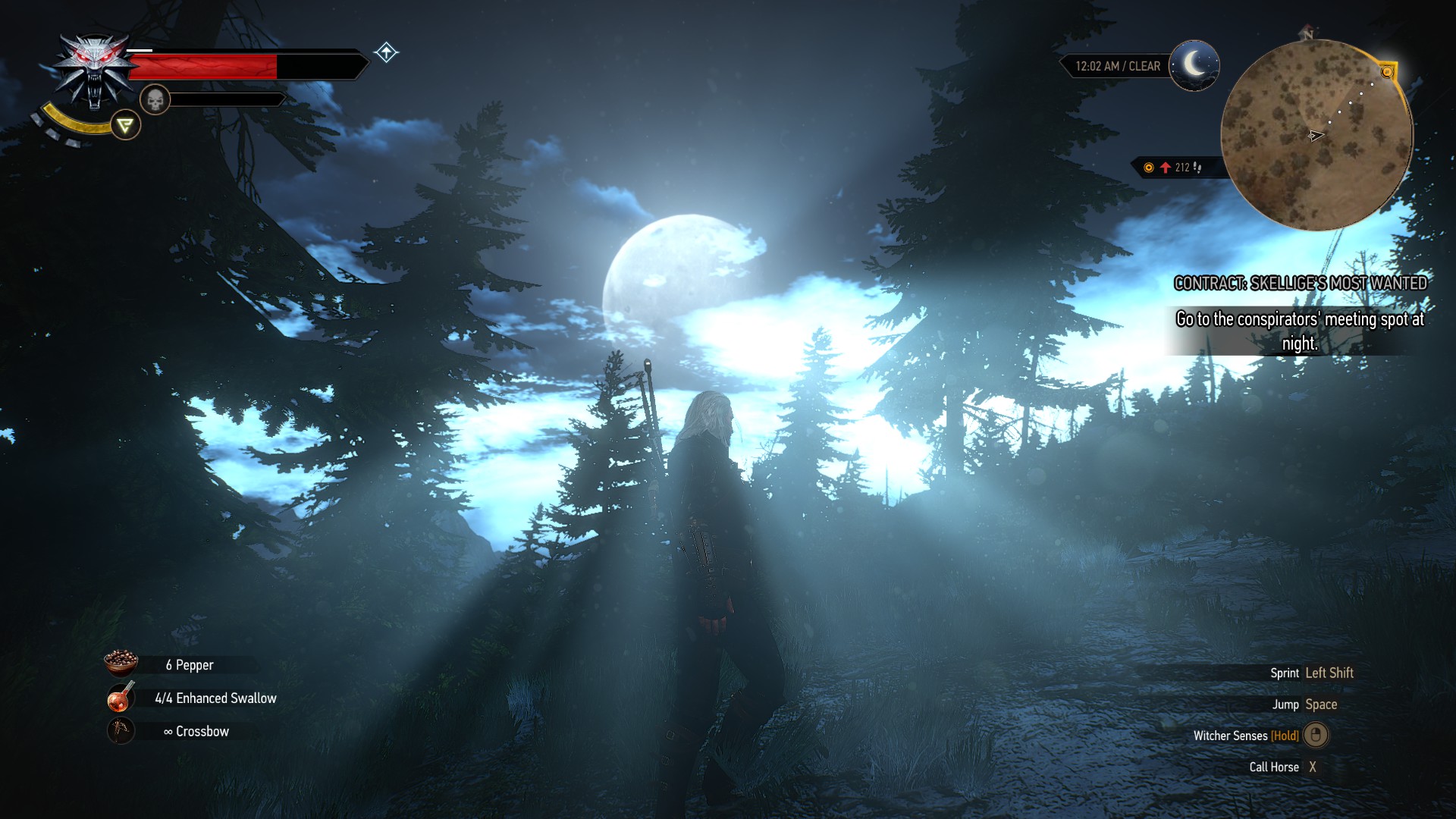 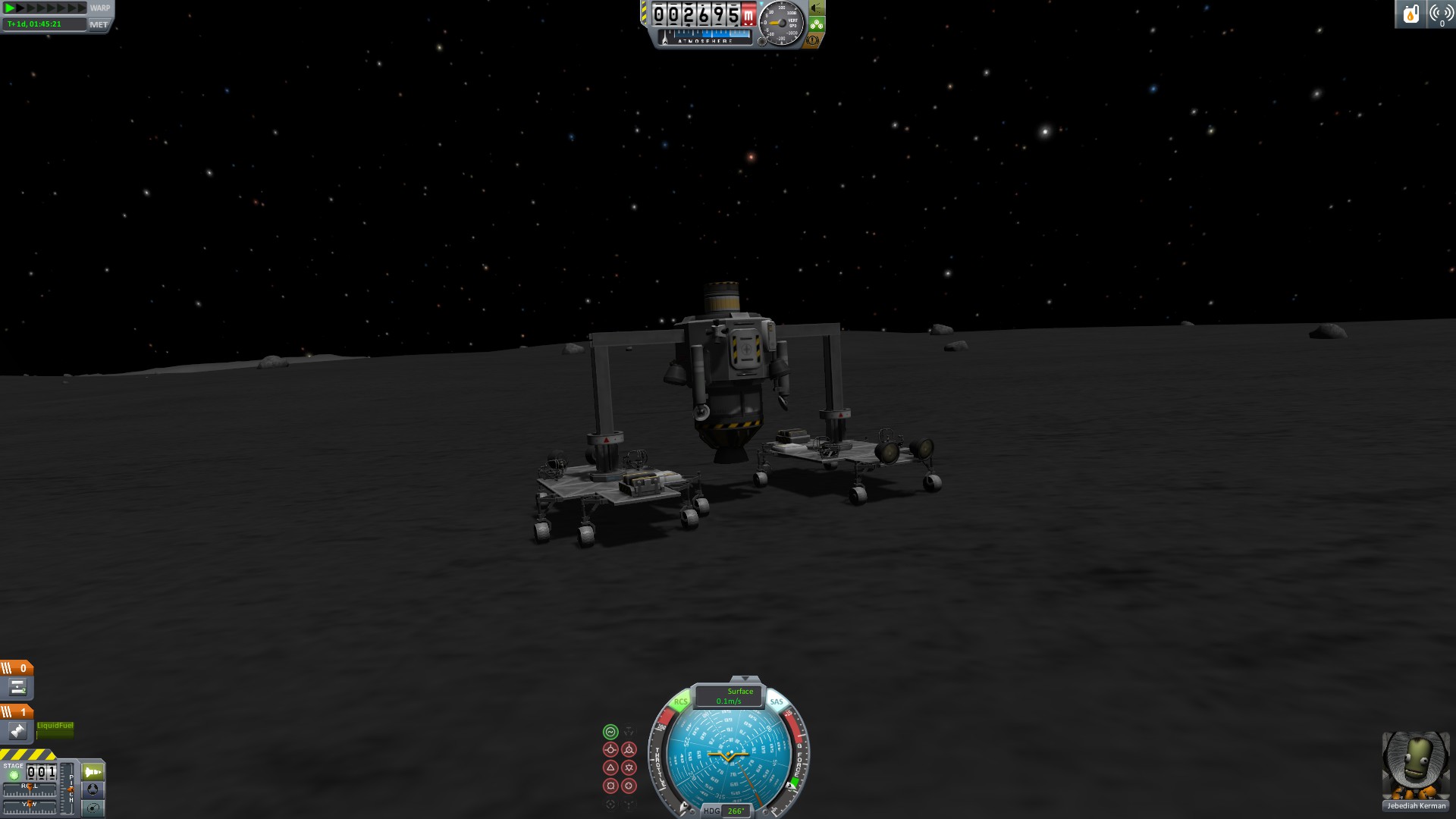 I might not be the best at KSP, but the delivery system works! 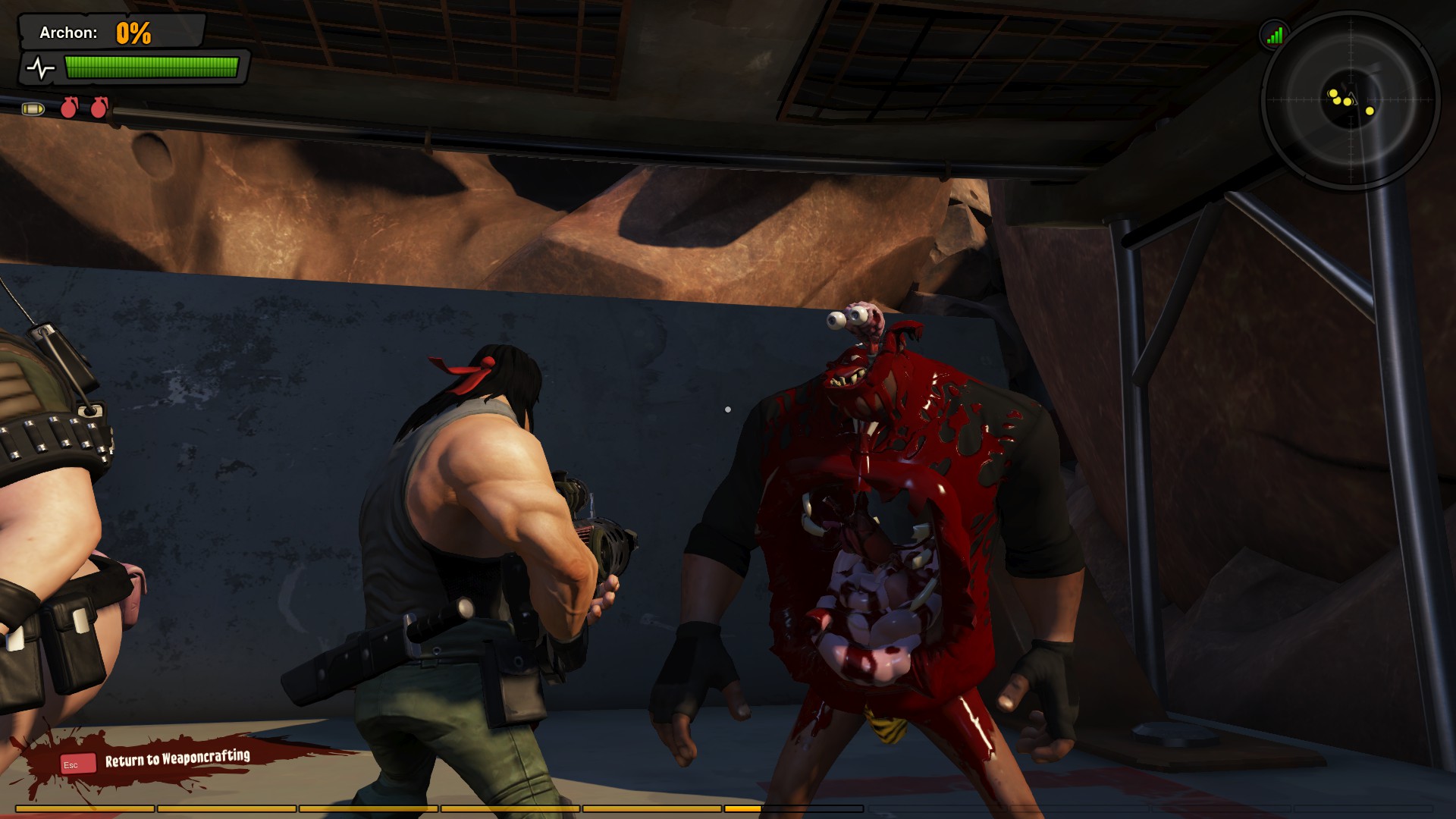 Picked up and started The Talos principle recently and came across this in one of the areas.

Shalandir.jpg830x377 74.4 KB
I don’t know if these messages are actually dark soulsing themselves across games or if it’s just a coincidence some in-game entity named themselves @Shalandir. Version number does indicate it is a player though.

I’ve found a few paint buckets myself and have to assume they’re meant to be used to allow you to give hints to other players. If that’s true then I’d figure the place would absolutely plastered with them at this point in time, the game has been out for a good while after all. could be it’s just within steam friends lists, I still have 10 people who’ve put enough time into the game to have gotten to this relatively early point so I would have still thought I’d have seen more of them.

Sorry to break it to you… But these aren’t players but you should still read those for the story building.
I absolutely love this game so I recommend you play the dlc as well when you finish the main game

Yes most of them are very obviously not players. This is the only one I figured could possibly be, but if there are no player comments at all then what is the purpose of the paint cans?

Guess who’s quote I found while playing The Talos Principle!

Had a bunch of fun today with @Fraggles as we solved some puzzles together. Thanks so much for the company! It’s what I needed to be back on Talos after 3 years of seeing it collect dust…

I definitely left my fair share of messages with paint buckets. Hope they’re just as confusing as all the others.

Oh, and to answer your question, @Fraggles, yes. It only shows your friends’ messages. And sometimes the dev’s messages will abuse your Steam friends list and attribute their saying to one of your friends. It will make more sense when you see more of the game.

@Fraggles I think I’m caught up with you! Let’s set up a time to finish worlds 6 and 7 together

I used to play Strider in the arcade many years ago ( about 25 or so). When I found out it was being re-released in 2014 by double helix/capcom I grabbed a copy on xbox360 and later pc. I no longer have my 360 so can’t check but I have achieved top spot on both PC and 360 leaderboards and still hold it on 3 out of 5 challenge levels on PC. N3ILSP3X on 360 and SPEXWISE on Steam (feel free to add me fellow chronies). So in yer face Mum…pfff video games will get you nowhere my ass…I still got skills at 42 mum so there…

Was such a cool game. Got me thinking too much though, hurt my brainingtons a bit.The puzzles were fine just the philosophy part was a bit too much …yoooo…duuuuude.

The puzzles were fine just the philosophy part was a bit too much …yoooo…duuuuude.

I find the “philosophical” part of Talos Principle complete bullshit, making it one of the most pretentious games I have ever played.

It’s absolutely tiring to dodge all that when all you want to do is solve some puzzles.

Pretty though. I need to get back into it

Yeah it was a bit much I agree but the base games puzzles were very cool. I liked trying to find the easter eggs because there are some serious sam ones in there and I’m a fan of that series.

Challenge accepted! I will make sure I start the game as soon as possible… It’s sitting in my back log for ages and I got it, because, oh well… looked challenging.

Good luck to you.
If you are hoping to beat my times I will give you one piece of advice:
There is NO spoon…

Challenge accepted! I will make sure I start the game as soon as possible… It’s sitting in my back log for ages and I got it, because, oh well… looked challenging.

Slowly making my way up there… First time getting away with being greedy.

That gap between @onLooSe and me though, I might be in for a wild goose chase…