So i guess jury is still out…

I personally do not think either of them are worth it. It is just that in my opinion, PS offers better gameplay and longevity than HLL.

It is up to you though. Both are risky games to get into, but then again, so was Squad and not it averages about 5k daily. If HLL still interests you, definitely get it. I think I saw it on sale via GMG the other day.

I’ve recently gotten back into ESO (Elder Scrolls online) after almost a years break. ESO has been bringing me a lot of entertainment over the past few weeks. This time I was able to play on PC with a friend so its been even better, on console I went through the entire game solo. I still enjoyed it but, like any game its more fun with friends. I’ve played 113 hours since getting back into it, and I haven’t even scratched the surface of the game. There is a ton of content in that game, with quest givers and merchants all fully voice acted. Heck even NPC’s who you can’t talk with will say something. This game almost has the entirety of Tamriel in with more and more content coming. They probably won’t stop adding content until the entire map is filled. I do whish they’d add an alternative for Cyrodil so people like me who don’t PVP can still go in there complete the PVE stuff and leave. If you’re a fan of the elder scrolls games, I highly recommend this one, with so much to do you can’t go wrong. Obviously the game isn’t perfect you will experience bugs, but that should be expected with a game at the scale of ESO. (A video showed up in my recommended a few days ago which was going over the latest patch notes… the video was almost 3 hours).

I wanna try it at some point.

Can run the first area only of Oblivion

T_T Can’t run many of the shiny things… the feels.

absolutely loved it, though it is weird in that it has distinct phases

at the beginning, you’re playing like a regular shooter, owning most of the enemies ez and learning which ones you have to just avoid

10 hrs, huge difficulty spike where you’re getting owned big time, not rly fun, i think many ppl stop playing at that point, i thought about it but kept going

past that, u become so OP that the game is rly ez and perhaps not as fun either

i think it does say a lot that i now started a new campaign on hard though. I can’t remember ever starting a game from scratch after finishing it in the last 20 years, except for bioshock infinite, for the story, but even then with maybe 7 years in between both playthroughs

this new game is also a completely different experience where i rly have to gauge which risks to take and which not, as you’re very weak with vry limited resources, it seems

happy hugs Sounds like you really had fun with that one. ^^ Only ever been tempted to from scratch one game, but alas, I only got to play through once. Twas a long while ago.

Being OP in a game can be fun, but I’ve never played or looked hard at Void Bastards. Game balance is a tricky thing in any case.

@Amyrakunejo ESO on the lowest settings isn’t very demanding. Sure it won’t look pretty and you’ll have low frames but it works with the right settings. I was able to play it on my laptop which has some pretty dang low specs. My LT had an Intel Pentium which I was told was around a i3 or something. So if you have something similar you should be good. Skyrim however definitely won’t work, not even with the pixar graphics mod. Its pretty demanding especially if you’re playing Oldrim.

I have a better video here:

looking great, literally it seems I cant run it

I’ve been playing a few things. A few months back I picked up an Oculus Rift S, and I couldn’t be happier with it.

H3VR is a wonderful sandbox game. The silliness in this game is limited by your imagination, I just wish I had a better imagination. Check out their sub-reddit for some very creative silliness.

We all know what this is. It’s really fun, and will wear you out. The One Saber mode makes me feel like a ninja.

Until You Fall is the very best VR hack and Slash I’ve seen so far. I love rogue likes, and this one is quite good. The fights leave me drenched in sweat.

Just finished Iconoclasts this morning and I have to say it’s overall a pretty good game, almost reaching excellent at times. Though it falls a little flat in a few key aspects, for one thing I don’t feel like it does a particularly good job utilizing it’s secondary cast neither as game mechanics, story elements or plot devices and I never really cared much about them. They just kind of stick around in your “party” and don’t do anything except at a handful of specific points where they are required to cutscene you past something as well as at a couple of other brief exceptions.

The interconnected world is almost wasted and you probably wouldn’t have missed out on much by having it be isolated stages. There’s almost no meaningful backtracking and the moment I hit “end game” and realized that my compulsion for picking up all the chests and the few secrets I had missed was going to have me retread most of my steps I got so bored with the game that I almost didn’t end up finishing. In the end it only took me about 2h of wandering about to finish that chore up, but a chore it was.

This is not a metroidvania, just throwing that out because I need to draw comparisons to them. Most metroidvania games gives you movement upgrades that makes moving around the world more interesting, fun even, if it’s a good one. Traveling across the entire map of Hollow Knight was fun even at the end game because the world itself is interesting to traverse and your ability set is simply fun to use. There really is nothing particularly special about moving from point A to B in Iconoclasts and that’s a bit of a shame. The game is really good as long as you’re on the critical path and the game keeps moving forward. The moment you deviate and try to find hidden stuff or run errands for NPCs, which I felt was a rather pointless inclusion, the game really drags.

There are way too many characters in the game, both friends and foes. A lot of people just don’t matter much and are not needed for pushing the story along nor to provide an obstacle to overcome. I believe I might have had an easier time actually caring for any of them if the cast was reduced significantly. Though still there are one or two from the enemy faction that are interesting and who’s backstories do get filled in somewhat and I would really have liked to know more about them, the world and what was really going on.

The end is kind of silly, kind of pointless and nothing really gets truly resolved, but it was also kind of amusing, so well… it’s an entirely alright game. Certainly a worthwhile pickup from the coin shop.

I’m still playing some Hitman 2 though finally i’m starting to lose interest in it. I’m still midway through extra content from 1st game which means i still have a decent chunk to go through , just not sure if i will find interest to do so.

Also have been making my way through Metal Gear Solid V Phantom Pain. It has it’s moments for sure but they are in main story and scattered while open world stuff is pretty bland so i’m not sure if i will find enough excitement in me to finish it all the way.

Also also slowly chugging in Salt and Sanctuary. It’s a good game , albeit really annoying at some points. I think 2D Dark Souls just doesnt work for several reasons … i mean 2D souls-like games do , like dead cells , but straight up 2D Dark Souls has it;s share of problems. That said i think i’m going to stick with it , it still gives me that Soulsborne rush then i get through ridiculously unfair and challenging task and overall game ‘feeling’ is really decent.

Few Armello matches here and there.

Gaming life has been bland for the past few months.

I just picked up Torchlight, and now I really need to get more funds in my Steam Wallet…

Anyway, it’s a decent game, despite it being a Diablo-clone. Actually, that’s part of why I like it.

I know you did it @delenn13, but I still read it as: ‘Comment removed by Moo’

playing in the beta atm; it’s as fun as it looks XD

for some reason i’m playing this as well:

and rly enjoying it, problem is it’s vry time consuming with practice sessions, qualifying, and race

Fall Guys! I really want to play this

Btw, have you seen this gem? Official cover… 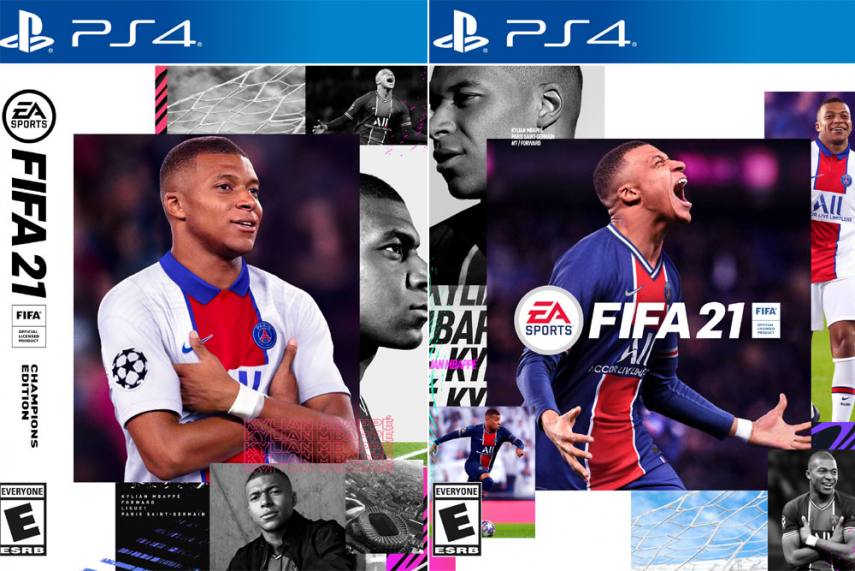