Pretty good song, can’t wait for The Sailor to come out.

@NICK9X9 I sent you some Doja before? She fire.

Howler if you need me

I’m here if you need me, boy

Just howler if you need me

I’ll keep keeping this thread alive, folks, and no one can stop me.

OK, now for a brief story:

I discovered Branko in 2017, and I’ve been in love with his work ever since. I run to his tracks, and he could do the soundtrack of my bloody life. Here’s some background on him:

João Barbosa, commonly known as Branko, is a Portuguese DJ and producer who first became known as part of the Buraka som Sistema.

Now, I love the Portuguese rapper and DJ scene, I really do. And this dude has a kind of “Brazilian beat” going on in his tracks, derived from both our and African funk and stuff. He works with international artists and he’s just… amazing.

So here’s him with lit Dino d’Santiago saying

@Enki @Agetime @Silk can you hear that sick beat? He has also collaborated with some of ours, like Mallu Magalhães, who’s voice I love:

@NICK9X9 might also enjoy his work, and perhaps @KittiBear based on what she shared before…?

Thank you for sharing it with us, and mentioning me in the post, it sounds good so guess i like it.

Just started listening to EXO (Kpop) again and just found out one of there sub-unit EXO SC put out 2 new songs recently and both sound awesome.


And I also found a sub-unit of NCT I like called NCT 127 and this is there newest song.

I really enjoyed the soundtrack to Frozen Synapse and this sounds like it’s more in a similar vein, very chill electronica. I hope everyone checks it out 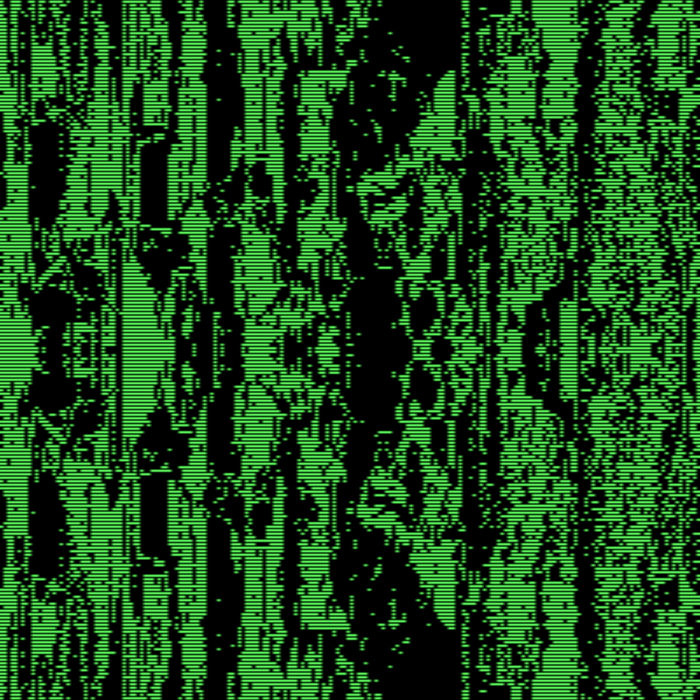 
It’s also on spotify, amazon and apple music if you prefer those.

The game can be found free on itch.io and is a Narrative text based game about hacking.
https://nervoustestpilot.itch.io/wardialler

Each track is rather unique but overall has a bit of a retro feel to it. So far I’ve rather enjoyed myself, though the first song was not the best.

I think his own description of the album is pretty spot on.

Like the replicants in Blade Runner, the tracks on Ghoststorm are nostalgic for a past that never existed. Their emotions spring from artificially implanted memories. There is the theme song to an 80’ies anime TV-show that never existed, there is a spaghetti western where obscure characters shimmer on the edge of focus, there are elegant ballrooms filled with dancing dust and the contours of wuxia fights choreographed in the fluttery waves of VHS tracking.

@orbus Never heard of them, but quite like the song. Intelligent lyrics.

Most of his songs have very good lyrics. Albeit somewhat cynical, depressed and political.

What do you mean by this?

Classic as in classical music such as Baroque with Bach or Early Romantic with Beethoven?

Classic as in classic rock, with the likes of Queen?