Likes on the forum are now chrono coins?

What the? Also give me all your money!
can we have some patch notes please?

I noticed this too. Was waiting to see how long it would take for someone to create a topic on this

Notes have been patched.

meh, i den’t like it, ya tuk muh likes n’ hearts away

seems the coins doesn’t “stick” to anything other than the direct page/post that was liked directly by “me”/personal user,
i do like the golden coins for posts they are on, but a bit depressed by the grey hollow shape of a hole left everywhere else that was once shining silver heart badges or red hearts on profile page

and for posts i haven’t liked “yet”, something less sad about a grey heart than a grey hole, even if i know it will turn to gold if i click it, wtb better placeholder
at least make the gold Chrono coins (Chrocoin/Chroins™:confused:) shine through on the profile pages like muh hearts used to

(so “heart” to please people these days i know, sry, but it’s really not my fault, been spoiled by the splendor of interwebs and much shiny stuff)

Hmm, we should be able to fix that, not what we intended! Thoughts @frst?

don’t get me wrong, the golden coin is definitely working, but only on the direct post “i” liked,
no longer anything on profile pages, badges or anywhere else, just an “empty” circle, like the coin isn’t filled in those places where hearts used to be on other stuff/areas/profile thingys
and until i like all posts, they will just appear as boring grey circles as the “like placeholder” is (imo) a rather dull hollow shape, until it get filled out by the shiny coin ofc,
(but i can’t go round liking all posts willy-nilly just to get some golden glow now can i…)

example of how it looks on regular posts when “i” like something @lonin @frst , functional golden coin, yay shiny
but no gold stuff on mine, despite a like, awww

and ofc the regular circle hole placeholder too where/when i haven’t liked something, buh,
and most importantly, on profile page+badges as shown on image in above prior post (which used to be red hearts, which makes me think should be golden coins now, badges was a “large” silver heart tho)

and sry for making you guys work overtime

I’m not an expert in UI design, but I do know that the average user equates “hearts” and “thumbs up” to likes. The empty grey circles are rather ambiguous. Only those who hover over the icon will know what it does.

I must admit I did think “who is this user with a plain grey icon that liked a post?”

At least now I’ll pretend you’re a beggar when I drop a coin for ya.

or they are intentionally trying to confuse people and make them think there is a coin related linkage somehow, so people spam likes everywhere

or it’s just because of the whole Chrono coin shop theme thingymabob, who knows what really goes on in the heads of the office cats? 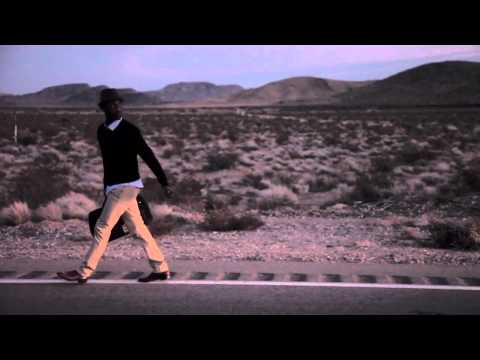 I agree with some people above, the coin icon replacing like button looks so weird, I even thought the site is broken or has a problem about loading. Coin = like makes no sense for common knowledge as the site need user-friendly, but can’t deny its unique

But I like the idea of coin button if there is a connection between this “coin like” to coin in the shop (which I suppose won’t happen anytime soon?). And even there is that feature, I still like 2 button Like and “Coin like” separately, so other members can decide want to drop a like or/and coin depend on the quality of the post. meh maybe I’m thinking way too much, seem complicated.

Here Enki, have a coin.

Wow, for a second there I thought i would get coins but i guess not. If you could get coins for likes, @PeteMcc and @DownwardConcept would have gotten a whole lot!

Perhaps you could use the bronze coin from the coin shop instead of the gray point if a user hasn’t given a like.

Talking about this coin:

Man you guys are fast. Yea we can make the empty version have some coinliness to it.

why can’t it just be a heart shaped coin?