ok, so i’m by no means an anti-vaxxer and far from opposed to it, but;
if yer asking me if i’m gonna willingly jump head first into an insanely rushed vaccine ?

… yeah, think i’ll keep my mask and wait for the 3.0 version, - and stand far in back of the line

As for China, I guess one of the perks of investing so much money in Africa is that it gives you an endless supply of disposable guinea pigs and playgrounds to test whatever…

(I’m actually quite surprised by the numbers of ppl who seem to be opposing taking these vaccines; I’ve seen only 40% of the French say they’ll take it, for example, and 45% of Americans said they doubted efficacy of vaccines, but i guess such numbers should be taken with a bucket of salt and perhaps it should be looked into who collected those statistics in the first place, and how)

see, that’s the “whole” problem i think, vaccines are a kinda heard immunity thing?, if enough people skimp out for whatever reason, it kinda ruins the point of them

nothing like a sudden “oops, did the entire continent go sterile and now we’ve got free expansion room in a few decades?

nothing like a sudden “oops, did the entire continent go sterile and now we’ve got free expansion room in a few decades?

(i may have watched a little too much scify

it’s not sci-fi, Israeli government were sterilizing Ethiopian Jews for decades through “vaccines”; that’s proven and documented; and there’s little doubt there’s shady stuff going on in some of these African countries under the guise of vaccines for sure. I keep my kids at home when schools announce there’ll be vaccinations on such and such day, and i teach them to refuse any shots or oral drops given at random at school too

and then there’s the fact that when some vaccines get discontinued in Europe or the States cuz they finally discovered they were faulty or harmful in some way (which happens way more than ppl think), you can be damn sure those get sent and sold to Africa or other third-world countries rather than thrown in the trash, same with foodstuff that gets discontinued etc.

see, that’s the “whole” problem i think, vaccines are a kinda heard immunity thing?, if enough people skimp out for whatever reason, it kinda ruins the point of them

well, herd immunity is achieved with less than 100% of the population being immune regardless, but again, ppl shouldn’t be forced to inject stuff in their bodies unless they willfully agree to it

and then there’s the fact that they don’t even know if you can’t catch COVID again once you’ve had it, which might make the vaccine useless to begin with, and then there’s the other fact that they don’t even know whether it protects you against the different strains (it shouldn’t, which is why they have to make a different flu vaccine every single year, which lots of Americans actually do take on a yearly basis), which again would make it kind of useless, unless you also want to start getting a different shot every year against that

but, again, DISCLAIMER, I’m not anti-vaxxer in the sense that I’ll tell ppl what they should or should not do

getting a different shot every year against that

I’m sure @YQMaoski would be more likely to know about it than me.

“We at the Umbrella corporation would like to ensure you that our products are completely safe to use and made with your complete safety, benefit and well-being in mind”

effective against all coronaviruses

tl;dr: they don’t know yet what the effects of those mutations might be when it comes to vaccine effectiveness, but they do say they might know in a few weeks (and that was 10 days ago)

also interesting fact: these vaccines are only effective in 95% of the cases or so, so of every 100 ppl who took it, it’s like 5 of them never took it every single time, and those 5% think they’re protected while they’re actually not 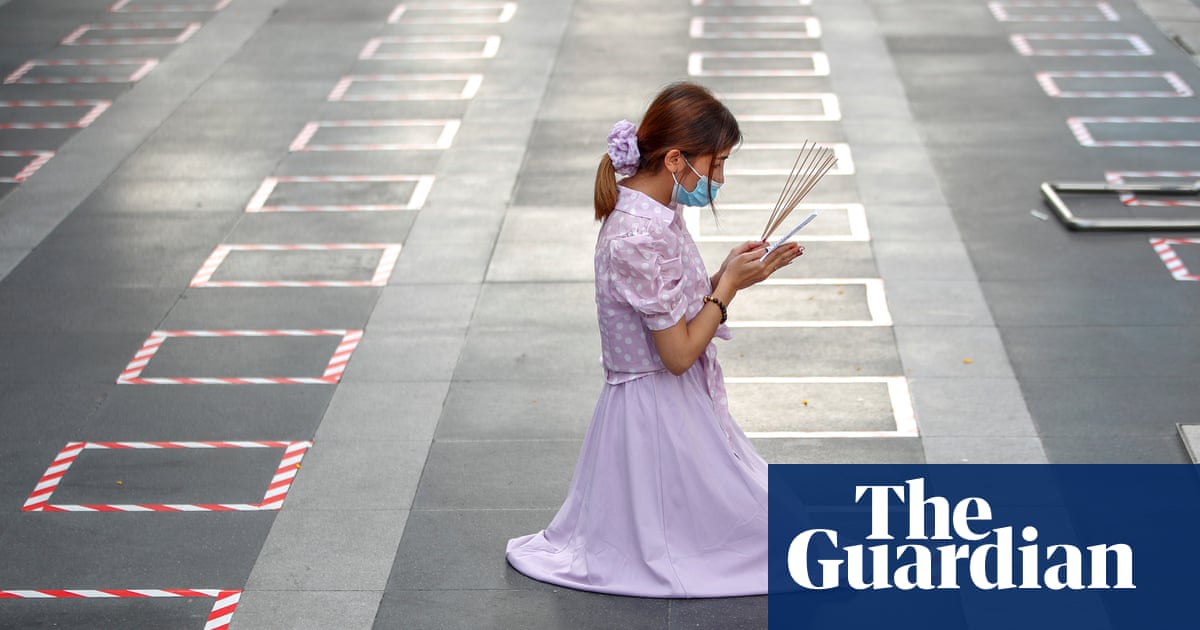 WHO warns Covid-19 pandemic is 'not necessarily the big one'

WHO chief scientist Dr Soumya Swaminathan … “I don’t believe we have the evidence on any of the vaccines to be confident that it’s going to prevent people from actually getting the infection and therefore being able to pass it on,”

(for some reason, lots of ppl [might be mostly Americans from what i’ve heard so far, but that might just be me] assume that once you’re vaccined you can no longer get infected [without getting sick ofc] and infect others) 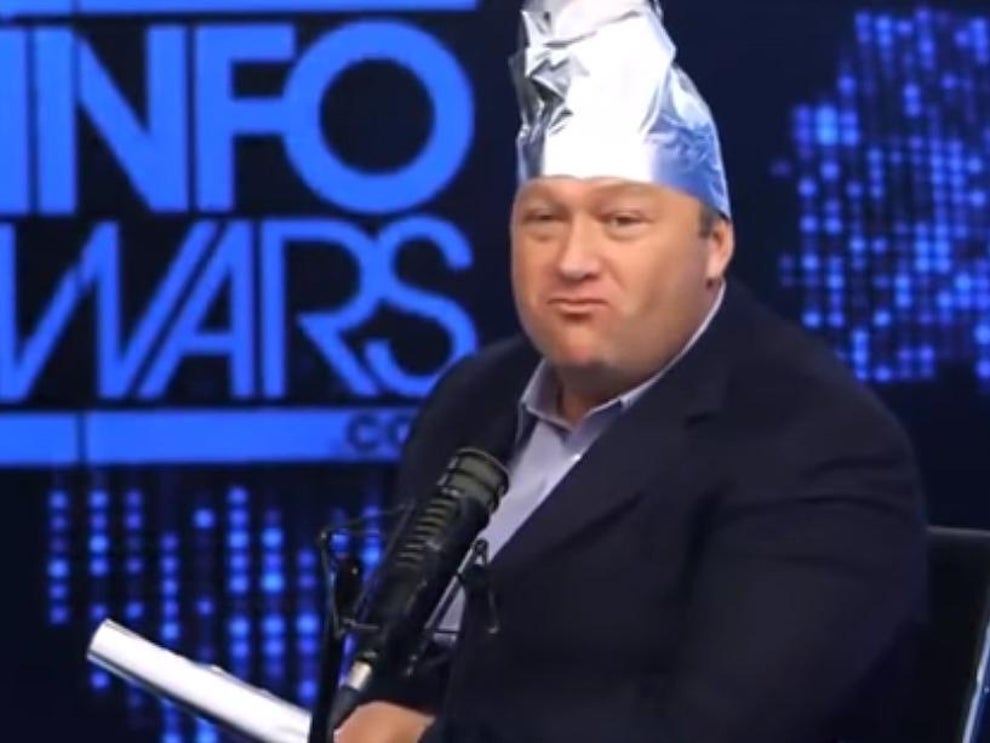 Nostradamus' predictions for 2021: Asteroids, zombies and a bad outlook

And you thought it couldn't get any worse?

Ya I’m not suree i’d trust this vaccine I heard they cut a lot of corners in trials. Also I heard they tested on employees and their family seems a bit dodgy to me even if just ethically.
And generally ya know China and regulations.
Then again maybe it’s safe enough… and there is the demand for it

but is it also effective hm. I’d say this I’d prefer a lot of the other vaccines.

This is a good video that explains how it works in easy terminology:

I received my first dose yesterday, and my arm is incredibly sore today, not unlike getting a tetanus shot.

It’s also notable that the Moderna vaccine works the same way. The storage requirements are slightly different because of the small “lipid capsules” are formed a bit differently.

also interesting fact: these vaccines are only effective in 95% of the cases or so, so of every 100 ppl who took it, it’s like 5 of them never took it every single time, and those 5% think they’re protected while they’re actually not

So just like with all vaccines, some people get a vaccine and their bodies get rid of the vaccine components before the appropriate antibodies are produced. This can happen for a variety of reasons, such as just failing to mount an immune response, and also people who have a compromised immune system may have trouble making these antibodies. In the video, even though the immunity information is stored away in Memory B cells, it’s your T cells at work in order to get the process started. If people have poorly functioning T cells or they have a lack of them (cancer/chemotherapy/AIDS/etc) they may not have the appropriately intended response to generate the immunity to protect against the virus. 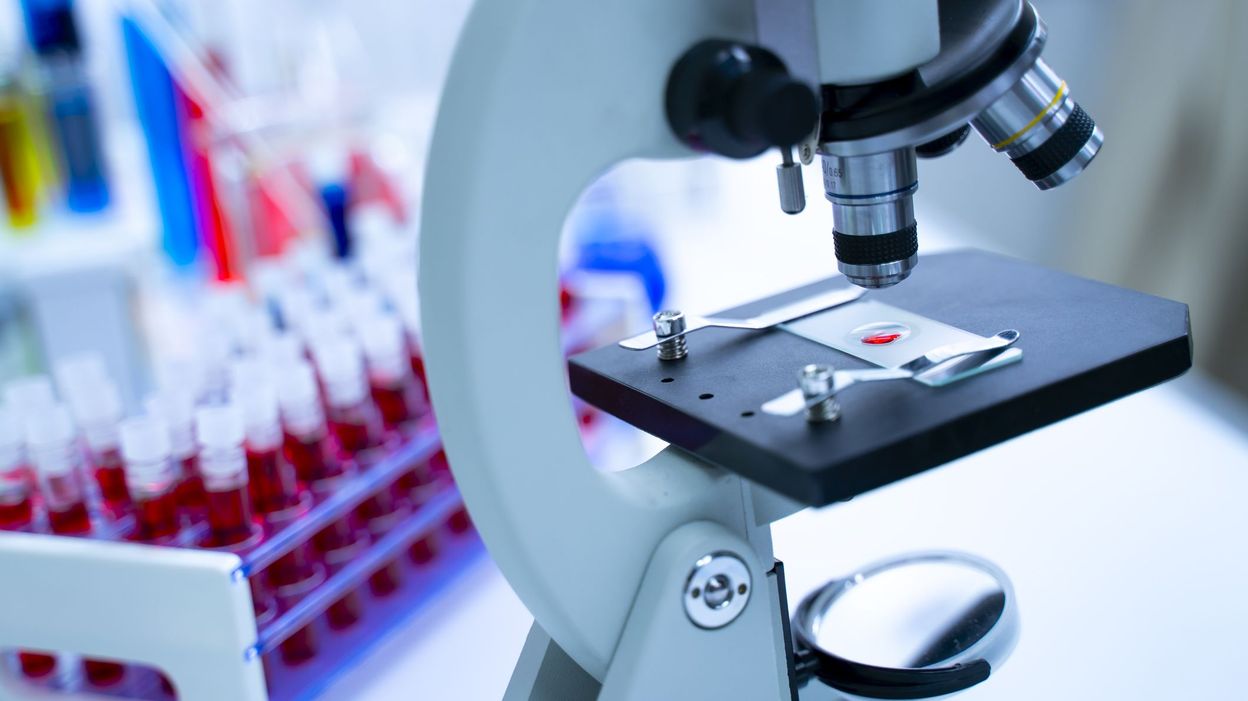 it’s in French, but basically Red Cross in Belgium says 14% of blood donors in Belgium have COVID-19 antibodies in their blood, and this number rises to 26% in Brussels, the capital city

which would mean 1/4 of the ppl who give blood there (one might assume 1/4 of the population there, but i put it cautiously) have been infected by it previously

Not particularly surprising given that the general response from the world was ‘Restrict tests to those with symptoms’ and one of the reasons that COVID was such a worrying development globally was the presence of infections carriers.

As a Plague Inc player, that’s what you go for in order to maximize your success against huge populations.

yourself to the quarantine rules & standards longer than those who did get the vaccine.

indeed. In fact, if only the world would apply the following instruction given 1,400 years ago; then we wouldn’t be in this situation:

The Prophet (ﷺ) said, “If you hear of an outbreak of plague in a land, do not enter it; but if the plague breaks out in a place while you are in it, do not leave that place.”

apologies for the sidestep into this subject matter, but it certainly feels relevant enough in regards to the topic at hand

Or just follow the same basic common sense that applies to such things, but regrettably when it comes to religion & existence in general people take the ‘Do unto others as is beneficial to you’ approach.

If it would be up to me i would make vaccination mandatory. We could sit here and talk about free will and right to choose all day long i guess but ultimately if you want to live alongside other people , in a society , you need to follow certain norms and if you use your ‘free will’ to be stupid you shouldnt be given any choices to make at all then .

This pandemic really showed how stupid large groups of people are. I think almost every government in a world tried to reason with their people at first , including here , asking to limit social contacts and in general take precautions… what did that result in?.. Now all over the world same governments are making stricter and stricter rules and enforcing increasingly severe limitations because if you will give people a chance to be stupid , they will gladly be dumb as bricks.

That’s my opinion at least , sorry if anyone gets offended. I’m a mean sloth.

The problem with that is some people are allergic or have reactions (more vulnerable) but they may not necessarily be able to opt out for one reason or another. Yeah it should be very much encouraged but there is still a cost with every vaccine for the benefit of the herd. Only a certain proportion has to be vaccinated. But yea if it doesn’t get to that level then that is also trouble.

I think a lot of people are lazy, but they also don’t have regard for others. A lot of people here don’t bother trying to social distance even after the government repeatedly said so or even acknowledge ppl around them. They act like they are the only ppl in the world and nothing else matters and they are invincible. Plenty of ppl are breaking rules to go to big gatherings :c

Yes,that is the only reasonable exception and those who can safely get vaccinated must not only do it for themselves but also do it for people who cant get direct protection from one or another disease.