that can’t be serious right? no half serious artist/restorationist would do that/leave that as a “finished” result @_@ like it’s so glaringly obviously bad

it’s more like that’s just the best they were able to do; there’s been several things like this happening in several countries these past few years; it’s kinda insane

best they were able to do

but that doesn’t make sense, since they made it worse than it was pre-“restoration”

they made it worse cuz the best they were able to do (that’s how bad they are at it) is way worse than the original, which was originally made by a real craftsman, while the restoration is done by an obvious cheat who doesn’t know what they are doing at all but somehow convinced them that they could do a good job at it

it’s like if i have a problem with my pc and i ask the plumber, who just happens to be there to unclog the sink, to fix my pc, and he says, sure, hold my beer

and then I’m like, dude, wtf, don’t f-in brink beer in my house, and he’s like, dude, this ain’t yr house … unless u mean to tell me u live in Disney World, and then i look around, and we’re actually in Disney World, but it’s August 29th, 1997, and I see all the nuclear rockets being launched by Skynet, and i’m like OMG WTF IS GOING ON!!! … and then i wake up in a pool of sweat 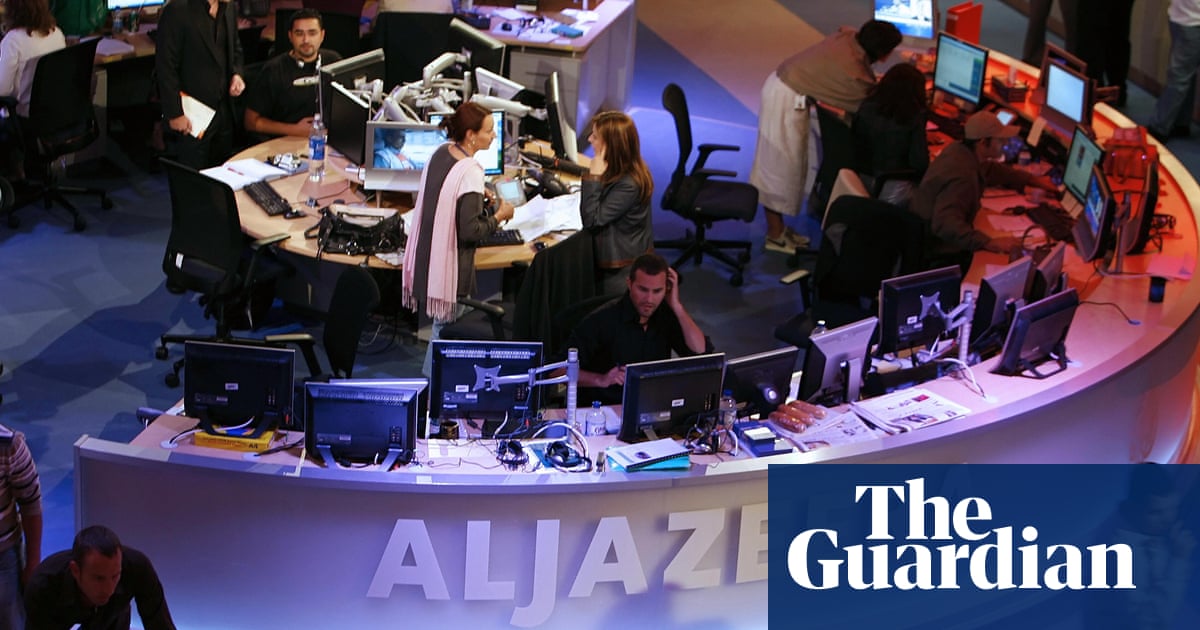 Revealed: how abusive texts led to discovery of hacking of Al Jazeera

nothing too crazy about that, if it weren’t for this little quote:

through an app on your phone

no, receiving a call through an app means regular communication apps like Viber, Whatsapp, Telegram, Truecaller, Skype, etc. which I imagine almost everyone uses nowadays

that seems so weird, like how would/does that even work, and seem like a maaajor security flaw in that. @_@

personally, i believe they can access any phone they want nowadays, whether it has a sim card or not, even whether it’s connected to the internet or not, and so they can then listen in through the mic or see what the camera sees, without yr knowledge ofc

i believe they can use whatever local Wi-Fi happens to be close to you to access your phone through that Wi-Fi without your phone letting you know it is now connected, and i’m convinced they can do it through satellite if needed as well

ofc, the level at which they can do this will depend on the country and their budgets/technology

but basically i dont think there’s anything we can do to prevent it except by not having any type of “smart” technology in the house, which im obviously not going to do, so i just dont care about it; it’s on them, and if someone is wronging me, i’ll get what’s mine in the next life

We learned so many disturbing things this year, and we regretfully have to add another item to the list: Octopuses like to punch fish. Just like in 2001: A Space Odyssey, a monolith has appeared. This time by the 12th hole. The piece of art, standing about nine feet in height, appeared at the Rockway Vineyard Golf Course sometime...

How do they get these things planted without being noticed???

what annoy me is they call it “art”

How do they get these things planted without being noticed???

Yeah. Ever since postmodernism, art can be whatever people want.

So it looks like KFC decided to take on MS and Sony and launch their own gaming console! POWER YOUR HUNGER,BOIS !

I hope this is a joke honestly

This is the same company that released a video game and a TV movie about a sexy Colonel Sanders. If anything, this is all just publicity for KFC, even if the product in question sucked you know the saying about publicity.
Just saying sexy and Colonel Sanders is like a mix of cheese and skittles: it’s kinda gross.

They had a kfc phone too 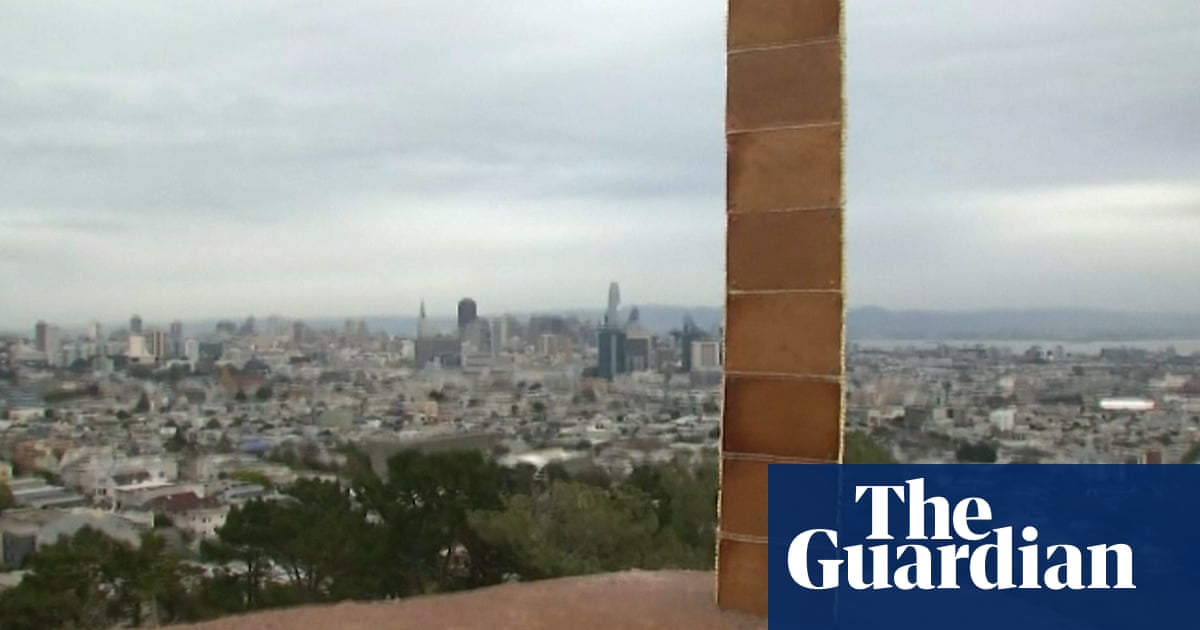 Monolith made of gingerbread appears in the US at Christmas – video 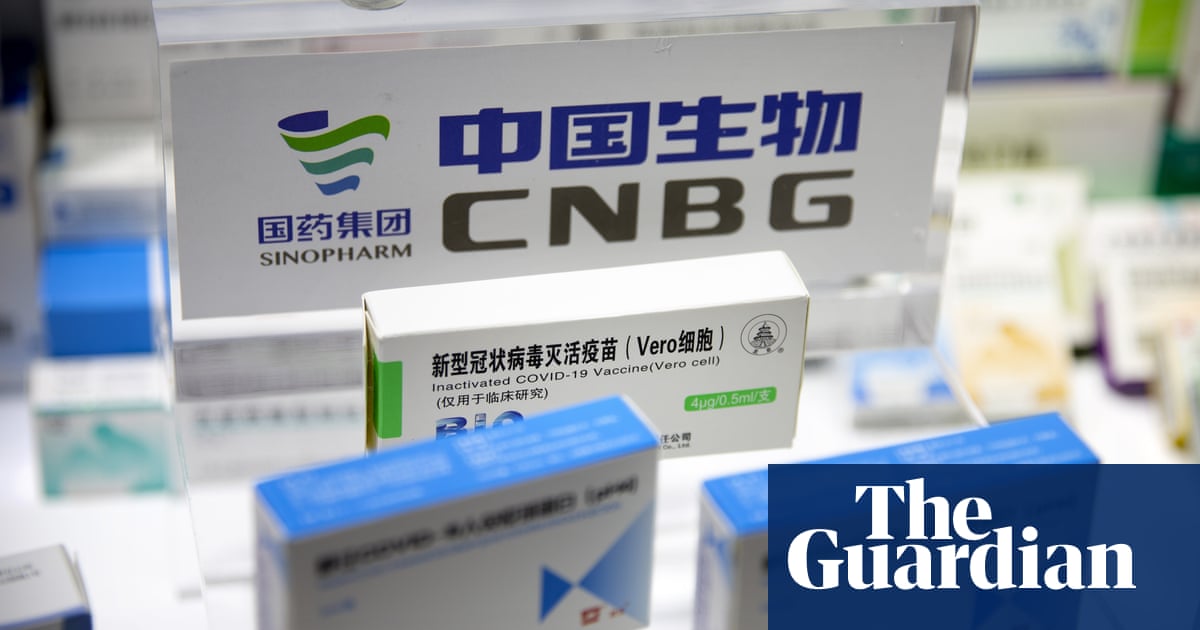 A lack of trial data transparency from China has raised concerns, but the country is confidently pushing ahead

When Egypt’s health ministry sent out an invitation to doctors to be vaccinated against Covid-19, they neglected to make clear it was a clinical trial.