Despite my criticism and dislike towards Ubisoft I’m glad this ended well: 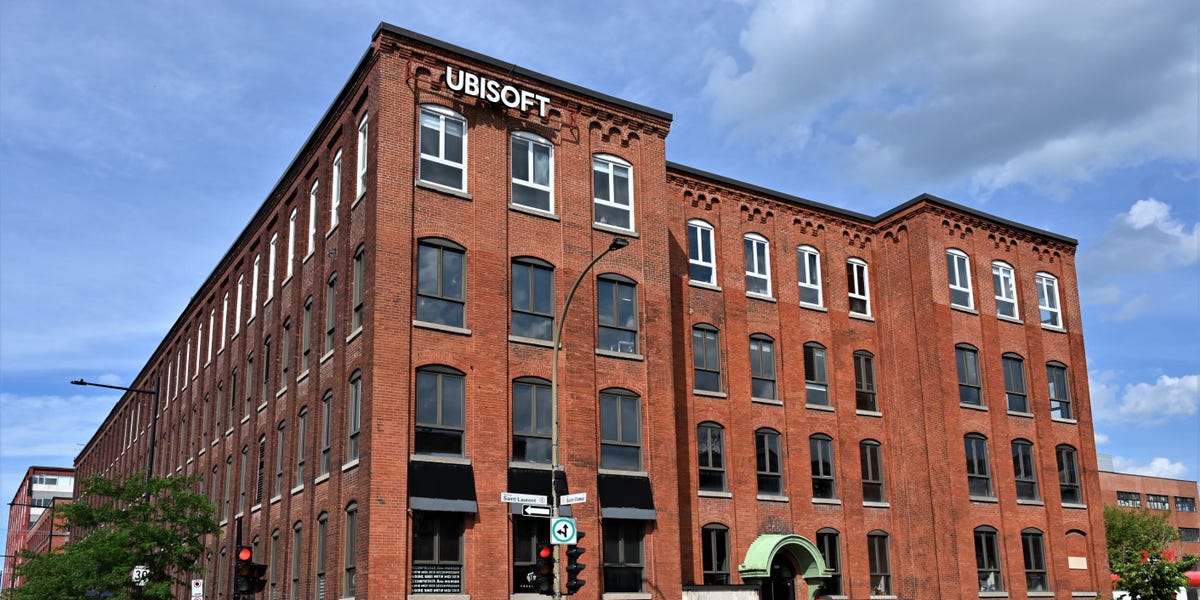 Workers at Montreal-based video-game studio Ubisoft were forced to flee to the...

Employees at Ubisoft, the studio behind "Assassin's Creed," fled to the roof of their office building in Montreal in a "police operation" on Friday.

Unlike what happened to one of Ubisoft’s HQs this is not a hoax, unfortunately.

The Japanese video game company known for the “Resident Evil” and “Street Fighter” series confirmed Monday that a ransomware attack in early November potentially exposed data about thousands of customers and business partners. In a news release,... 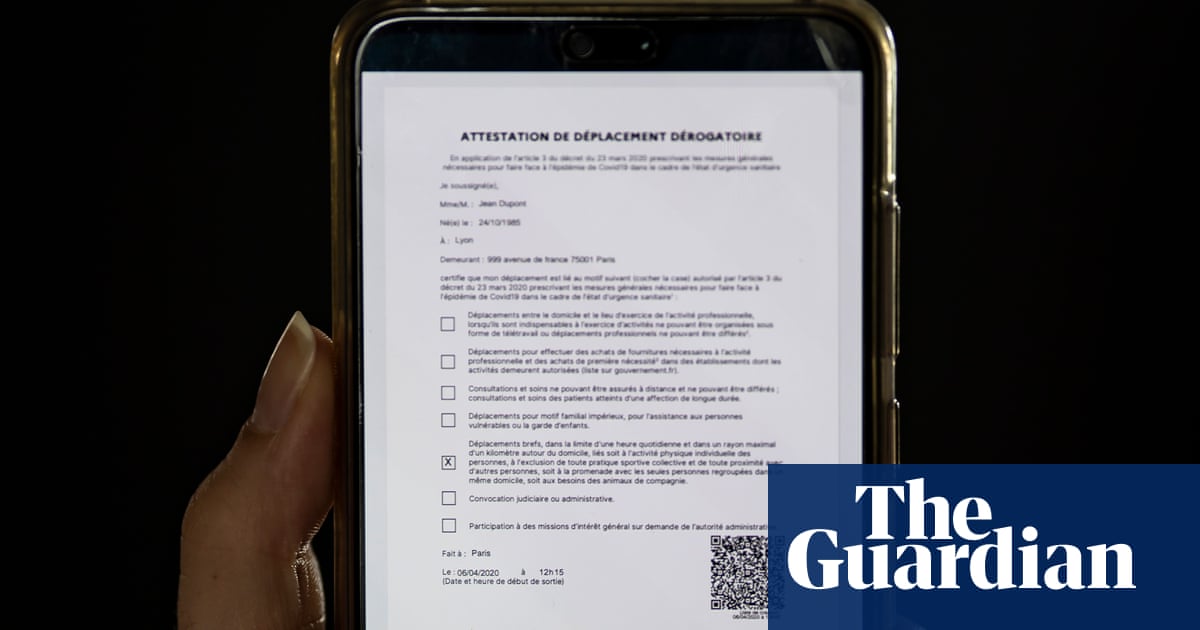 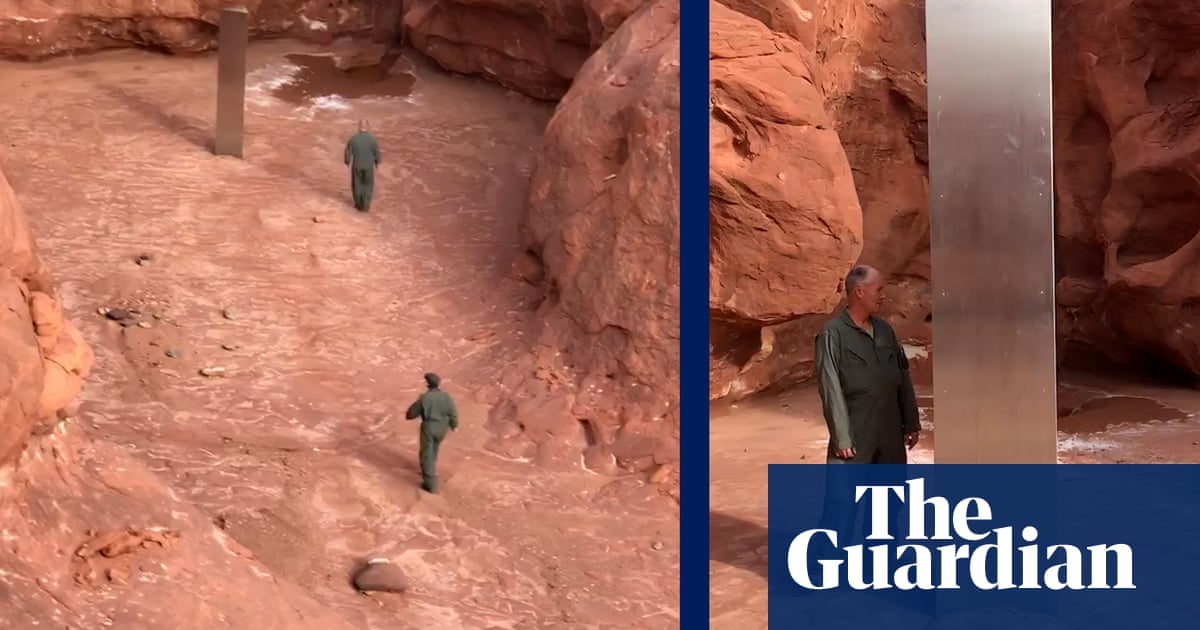 obviously, someone with a lot of patience prepared this joke I don’t know when

That’s awesome! I wonder why the article is so short, should have expounded on the monolith and its background a bit more. Really funny though.

Here’s some more info…Too funny!!!
"The Utah Department of Public Safety says whoever (or whatever) placed the object there was doing so illegally, complete with a tongue-in-cheek reference to potential alien involvement.

“It is illegal to install structures or art without authorization on federally managed public lands, no matter what planet you’re from,” the agency said in a statement.

The federal Bureau of Land Management has taken over the investigation and will determine if something needs to be done, according to the agency.

We’re not saying it’s definitely aliens, but it’s definitely aliens. We’re ready to go home, aliens, but be careful when you come back to Earth. We wouldn’t want you to get covid-19, a disease that has so far afflicted over 59 million humans and killed 1.39 million on this stupid planet of ours. On second thought, just vaporize us if you need to."

Officers from the Utah Department of Public Safety discovered a shiny metallic monolith in rural Utah’s Red Rock Country on November 18 while surveying big horn sheep by helicopter. The monolith has drawn comparisons to the black monolith in Stanley...

This is pretty much ME…Now a days… 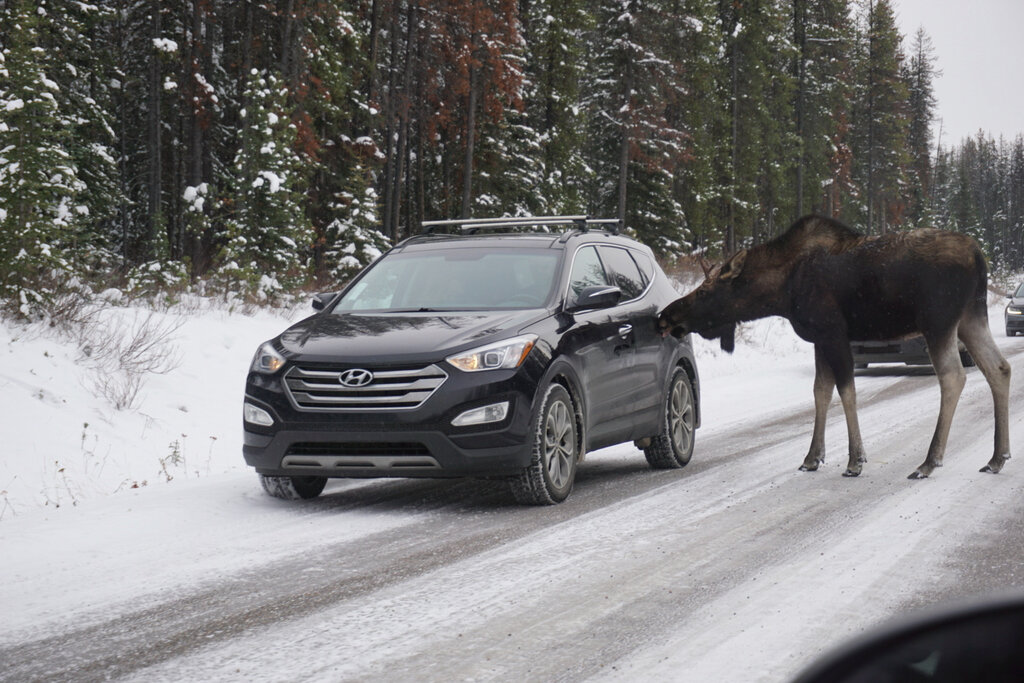 Why Were Canadians Warned Not to Let Moose Lick Their Cars?

Dangerous for the moose and the drivers… gotta say the thumbnails looks hilarious though. Guess they also need to put salt licks in places the moose frequent.

car cut in half upon insane explosion but somehow (relatively?) minor burns to hands and ankles

Those suits are made specifically to be heat and flame resistant for events like these and the cars break easily to absorb the forces in a crash, looks like everything worked as intended.

cars break easily to absorb the forces in a crash

yes, but is it supposed to get cut in half like that?

they’re certainly not supposed to explode

btw: this driver (the very same one who survives explosions apparently

) quite often streams iracing on twitch, which is pretty awesome; been watching now and then: https://www.twitch.tv/grosjeanromain

Crumple zones for a vehicle that thin would certainly mean it gets cut in half more easily than it would for a 4 door sedan. Explosions are hard to avoid when you’re using combustible liquids as a power source, F1 has already been severely regulated and they’re pretty much using ordinary 95 octane standard petrol now.

There is an F1 class for electric engines now and they’re starting to reach competitive levels. Though I don’t know what the explosion risk is there compared to a petrol tank, I think a battery fire would be harder to protect a person from.

they actually already have electric motors inside these cars as well, a combination of both; yeah, i imagine batteries will explode now and then too in crashes like that

And makes sure you never skip leg day, since every day is leg day! 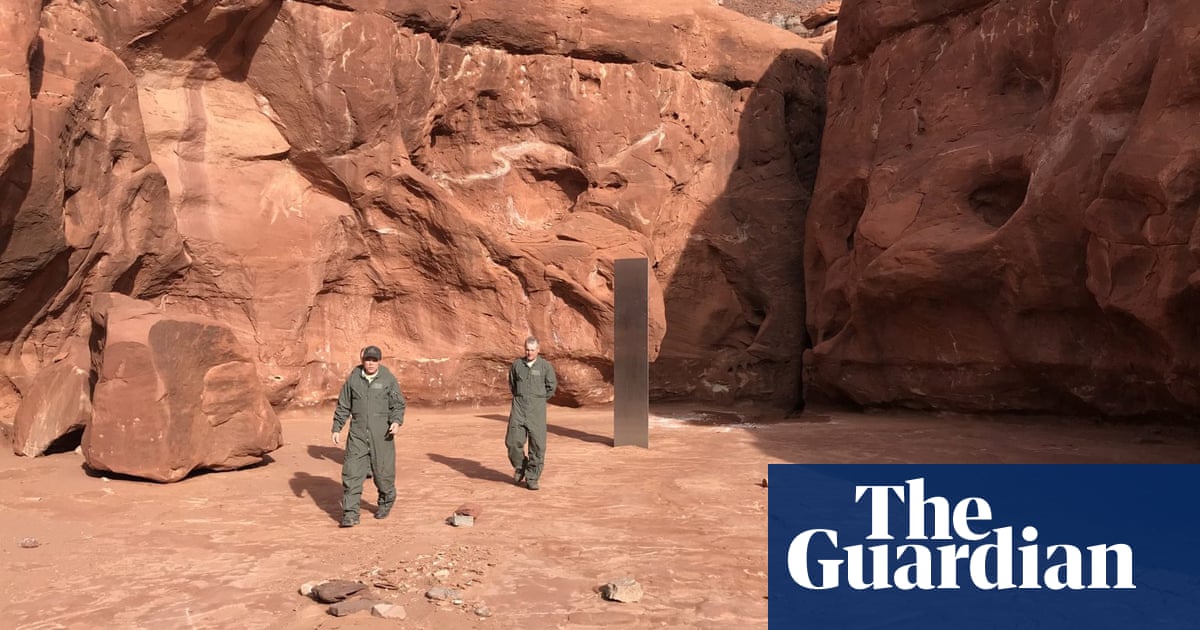 Metal structure that prompted multiple theories about how it came to be was removed by ‘an unknown party’, officials say

“All that was left in its place was a message written in the dirt that said ‘bye bitch’ with a fresh pee stain right next to it,” Marino posted to instagram. “Someone had just stolen the statue, and we were the first to arrive at the scene”.

Oh yeah, I’ve watched it live in the morning and I was like “looks like 2020 claimed another person”. Thank goodness I was wrong.

I was equally shocked like everybody else. Good thing that security in F1 has been evolving ever since. 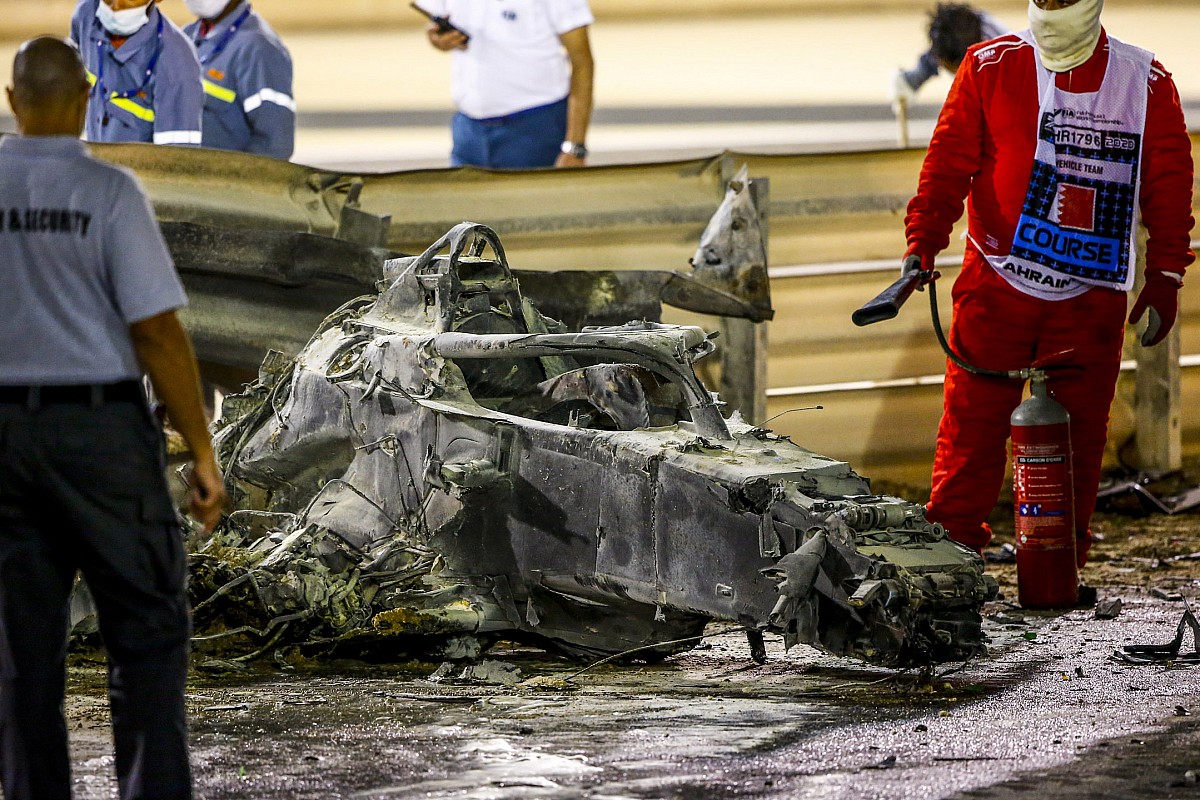 Lewis Hamilton says Romain Grosjean’s “horrifying” fiery accident on the opening lap of the Bahrain Grand Prix acts as a reminder of the danger of Formula 1.

And this monolith story would inspire a good comedy movie.

Are they going to put a police man on every street to patrol and make sure no one visits the loo unauthorized? Honestly I do get the idea of the lock downs, they might have been a good idea at the start to prevent spread and “flatten the curve”. To some degree they have worked but not enough to warrant this sort of dystopia level authoritarian control over and meddling in people’s daily lives.

To people in connected houses, get some big ladders.