I’m 99.99% sure there is some written warning similar to “do not ingest” on the bottle. After that, you really can’t stop people from making bad decisions.

Are not hand sanitizers and medical alcohol supposed to have emetics mixed in them for this very reason? Stop people using it for cocktails.

I’m not sure. The article says they had a seizure and died but they could have vomited too.

I do remember that was for hydrogen peroxide or rubbing alcohol. Probably for the same reason you mentioned. People see alcohol and put it in a drink.

Natural selection at its best.

Natural selection at its best.

America: We have (some of)inserted by european the best universities in the world

edit lol, no idea why it somehow replied to you when it was meant for GeekI’s post 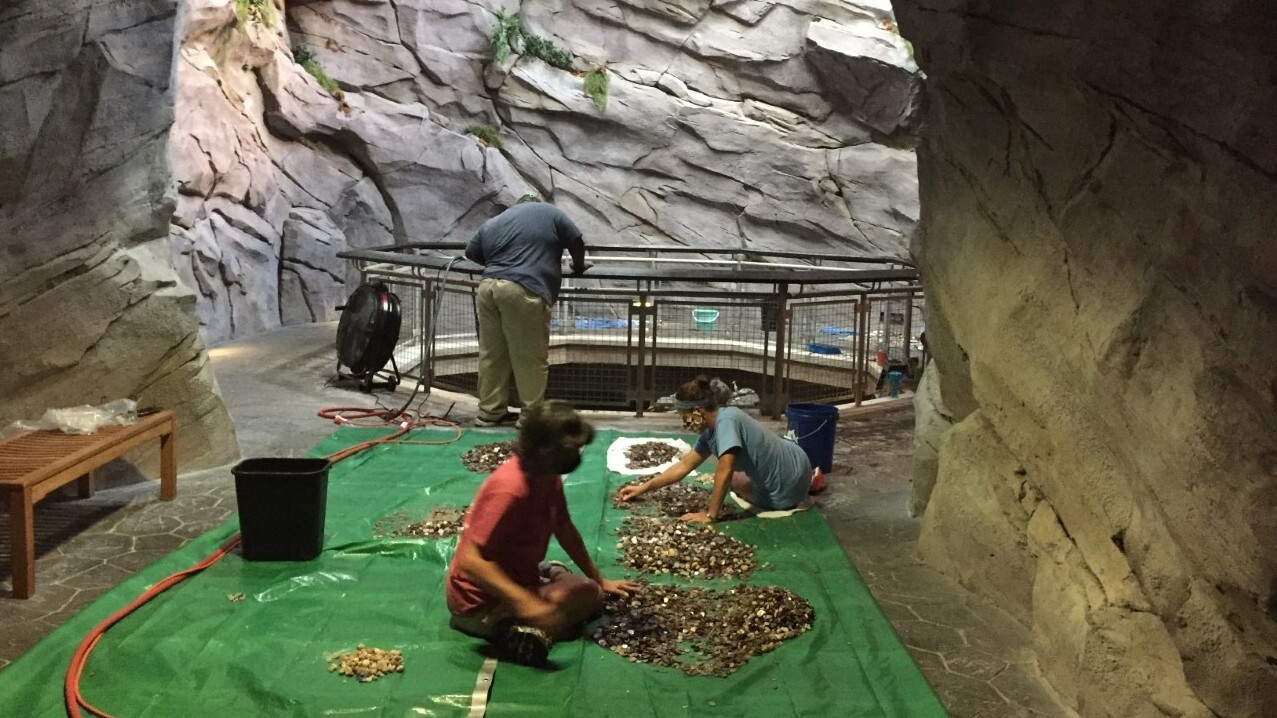 Aquarium Is Washing Old Wishes To Pay Bills During Pandemic

No coin shortage here: While it's closed for the pandemic, the North Carolina Aquarium at Pine Knoll Shores has drained a 30-foot waterfall and cleaned off 100 gallons of pocket change. As reported by The Register, the discovery was made by cybersecurity firm Pen Test Partners (PTP), which was showing off the inner workings of a British Airways 747 that the airline retired recently due to falling passenger numbers during the...

We really don’t need another reason to hate President Donald Trump’s stupid border wall, but here a new one anyways. Documents the Center for Biological Diversity obtained from the Fish and Wildlife Service through public records requests reveal how...

As reported by The Register, the discovery was made by cybersecurity firm Pen Test Partners (PTP), which was showing off the inner workings of a British Airways 747 that the airline retired recently due to falling passenger numbers during the…

It’s not without reason, either. Those ancient machines have been so thoroughly debugged you can run them for a decade without rebooting. Compare to modern computers that are black boxes even to computer science grads.

So…IOW if it’s not broke…Don’t fix it. LIke they TRY to improve everything else and break it in the long term or add things that are crazy…

To elaborate on #3, making any sort of change (particularly when you have federal oversight) is far more involved than you’re probably imagining. The system is designed to prevent any one person from being able to easily change anything because of #1 and #2. If I want an upgraded computer for myself, my cost is parts and time. If I want an upgraded computer that’s going to control the broadgoods spool rate on prepreg composites that go into high temperature nozzles -even if I don’t plan to even change the process at all (which is a much much larger can of worms)- get ready to spend a loooot of money. You need to change drawings, you need to qualify the hardware, you need to run tests, you need to pay for many hours for many people spent in review boards, etc. Reliability and repeatability are the names of the game, and nobody wants to risk degrading them (for good reason).

Not to say such a mindset doesn’t ever get in the way. It definitely gets in the way of necessary changes and improvements. There’s simply no way for such a system to distinguish between a bad idea and a good one with any sort of speed, so the default position is that all change is bad until proven otherwise.

So there are probably programs using an abacus instead of a calculator.

change anything because of #1 and #2

You might be missing #4. It also needs to be secure.

@Delenn13 NASA had a lady dubbed the human calculator that did quite a bit of the calculations and even checked the computer calculations to make sure they were right. I forgot her name unfortunately.

Security isn’t generally a factor in considering hardware changes or isolated computing systems (human factor is the weak point), but yeah if you’re talking about new software (not my area) on networked systems (also not my area) I’m sure it’s a major headache.

Ironically, a floppy is probably considered a layer of security these days because so few people are able to even interface with them lol.

correct. I thought i remember seeing something about her because she had passed away. Thing was, I thought it was like…a couple years ago. Nope, that was in February 2020.

I think this is probably where most of the secure comes in, potentially even for hardware.

How else are you going to keep the cylons out?

Exactly, keep those systems off the network! Isolated computers only! 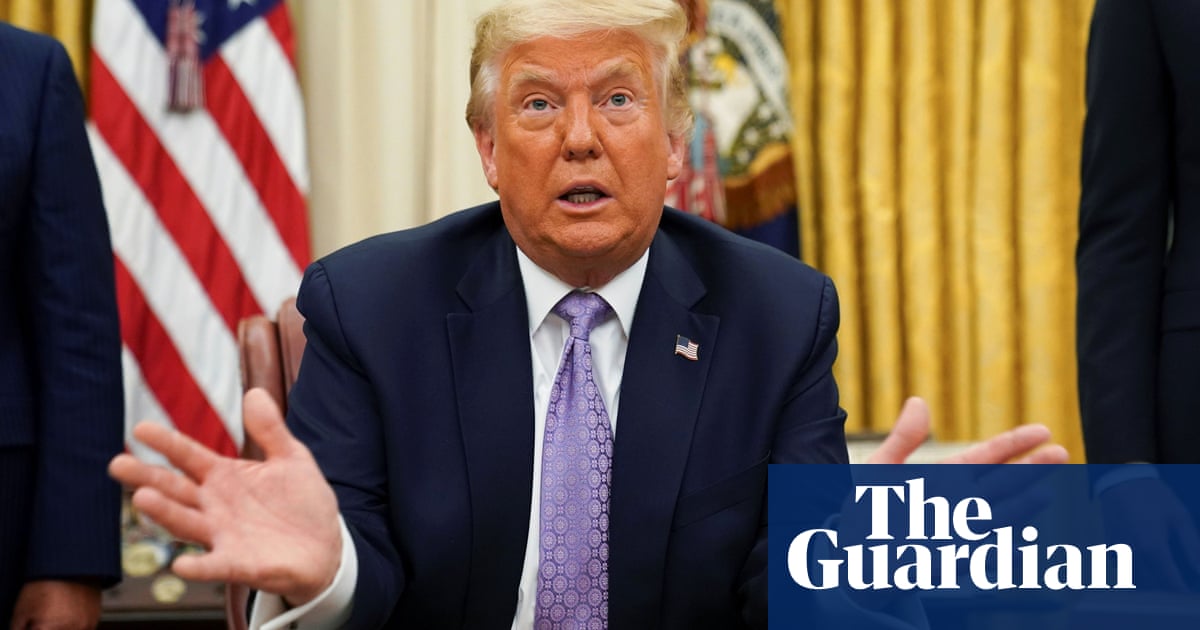