Asia’s ‘murder hornet’ will arrive on East Coast and is ‘here to stay’: experts

It’s not a matter of if but when the “murder hornet’’ will hit the East Coast, experts warned The Post on Sunday. The deadly meat-eating Asian giant hornet, which has been known to kill up to 50 pe…

Thanks China! (I say China but its just East Asia.) 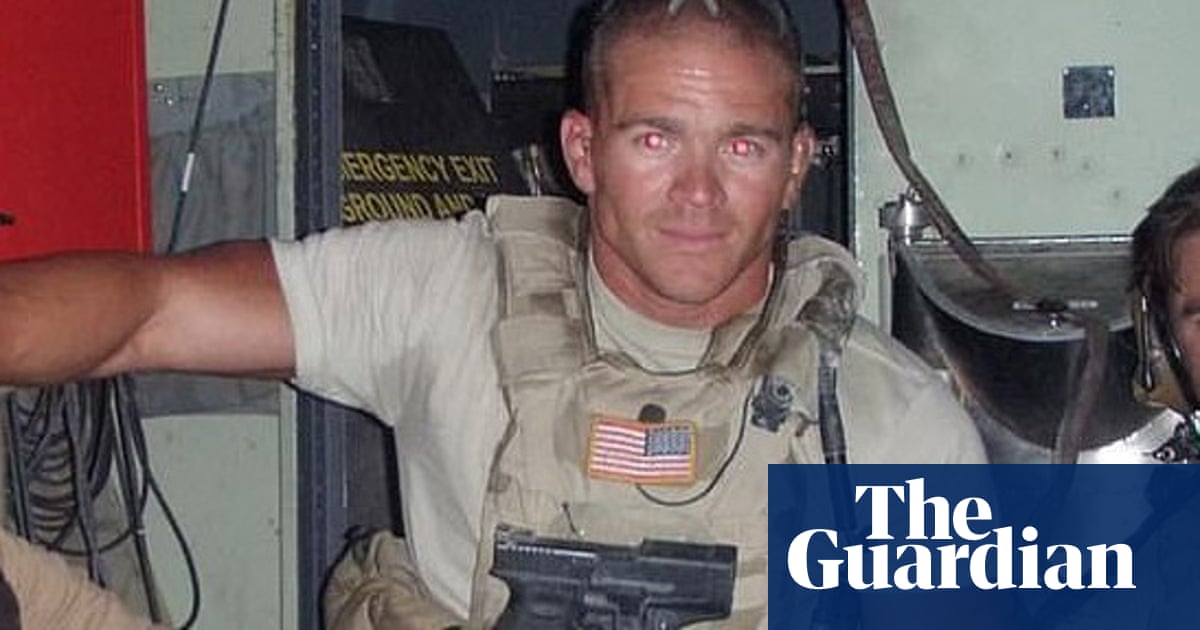 'His head wasn't in the world of reality': how the plot to invade Venezuela fell...

I don’t know where his head was but… OMG, imagine living in one of those buildings, not sure what would be worse, below, above, on on-level

they call it a bridge, but it’s basically a highway

Congratulations you now live underground, get used to it?
There’s just nowhere in that building I would be willing to live I think. Might apply to the city as a whole though, I don’t know.

When the world turn cyberpunk that place will be dope 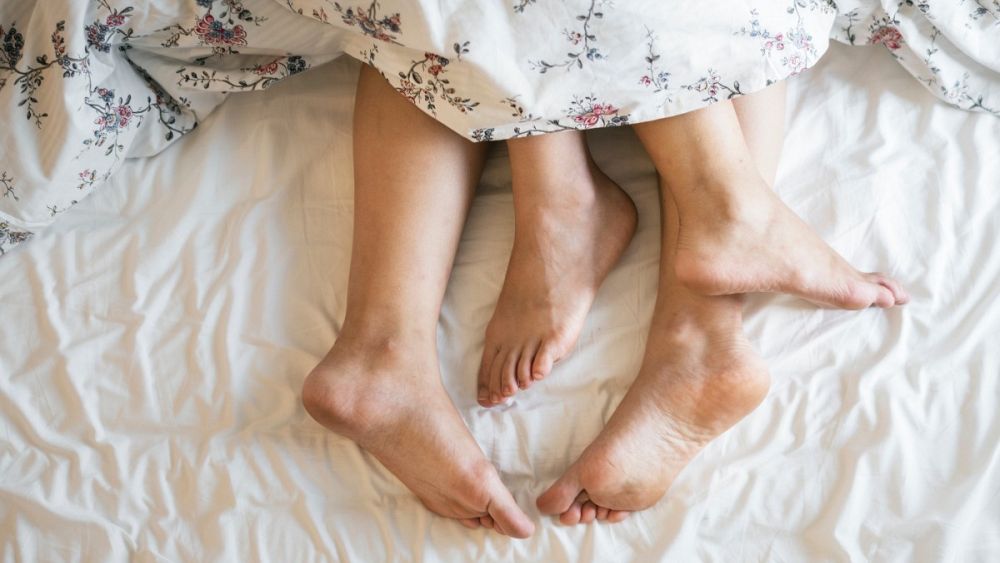 COVID-19: Dutch singles advised to get a lockdown 'sex buddy'

The Dutch National Institute for Public Health and the Environment (RIVM) has issued guidelines on coronavirus and sexuality.

Oh I understand why, but once again people are assuming that this is a novel idea to single people and they haven’t tried already.

One of those [sarcasm]“gee that’s a great idea, I totally never would have thought of something like that”[/sarcasm]

When I saw this somewhere else, I just laughed and moved on. Not worth the read to me.

See some highlights from the world record match where a team got 121 kills. 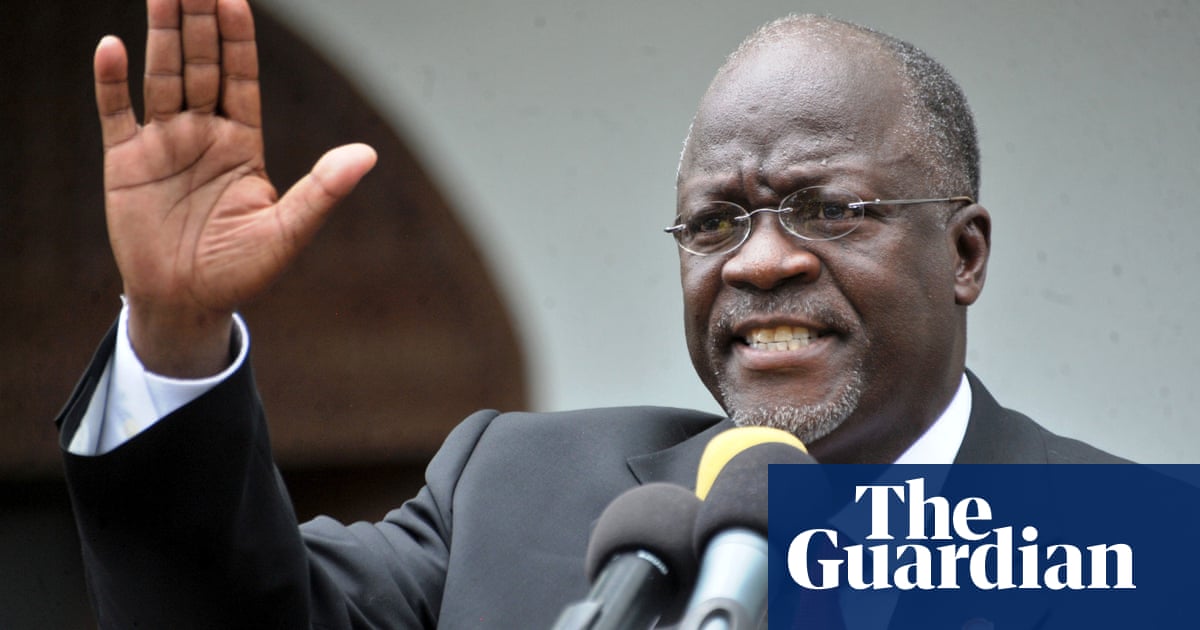 Magufuli caused alarm by branding lab tests a ‘dirty game’ and hailing natural remedies. Now he is calling for country to open up

welp, turns out this man also believes in “magical” predictions and that honey and ginger are enough to cure corona

honey and ginger are enough 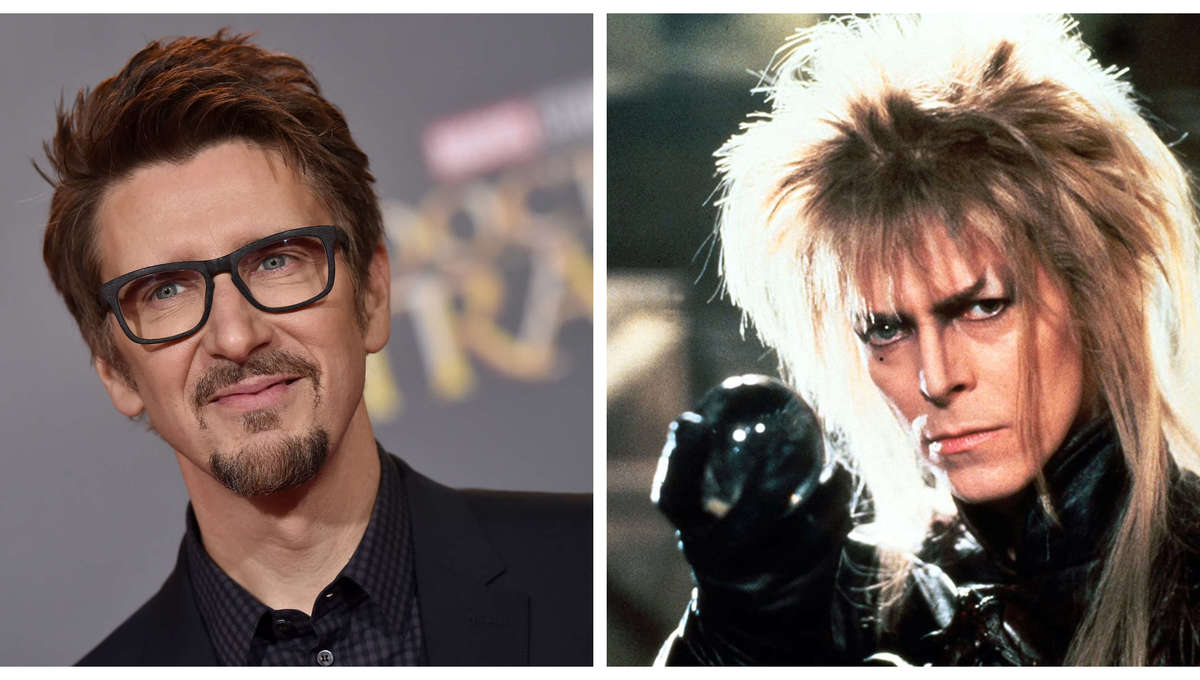 Despite losing out on the Doctor Strange 2 gig, director Scott Derrickson has found a most worthy replacement. According to Deadline, the filmmaker has been hired by TriStar Pictures to helm the long-awaited sequel to Jim Henson's Labyrinth. Maggie...

Considering that the original was said to be not very well received when it came out, I won’t be too surprised if critics and audiences at first wouldn’t be receptive about it but later develop a cult following. The Dark Crystal TV series did have good reviews and in general I’m not quite as negative about reboots as some others like you, so that is why I am not so appalled by the news as others may be. As long as it has convincing puppets, cool effects and it doesn’t suck in general, it should be fine.

Huh. The movie was as well made as could be for its time and it wasn’t as bad as a lot of big name pictures today or (as bad as a Uwe Boll movie, shade).

The directors has heavies - I wouldn’t touch this with a 10-foot pole. Also wouldn’t want to be the actor playing the new Goblin King. The end result will make his name alright, hopefully for him, in a positive way.

Brave or dumb? shrug Who knows? After all, people said the Wright brothers were both more than likely, heh.

For the record I was mainly about the critics, perhaps audiences warned up to it more than they did even in release. Anyways, I was looking at his filmography and the critic’s ratings weren’t all that great for the films he directed. I know people hate referring to critics and seeing them as out of touch, snobbish and accusations of being paid by the big elites of Hollywood. Hopefully he could turn things around here but if it turns out to suck, well hopefully the puppets would look nice.

hopefully the puppets would look nice

Agree, if those are done, that will be interesting enough. I hate suffering through badly altered storylines though, so that’s my biggest 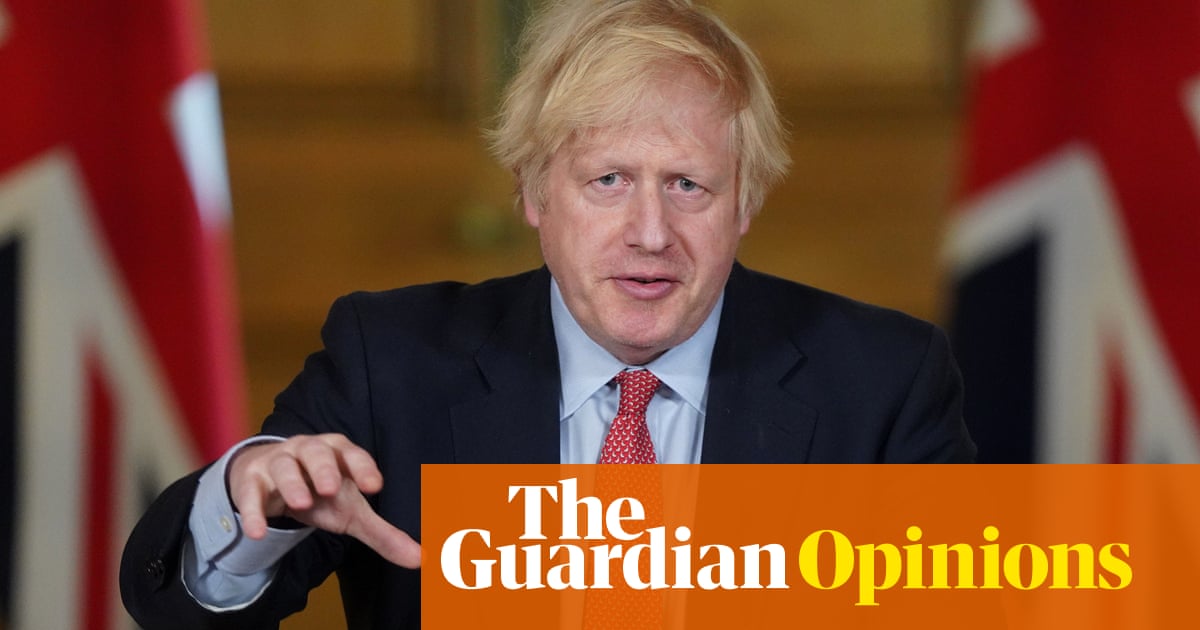 Why I quit working on Boris Johnson's ‘world-beating' test-and-tracing system |...

This programme is not fit to bring Britain out of lockdown, says an anonymous customer service adviser

fit for a Third World country

Fit for staying neutral in WWII?

Fit for staying neutral in WWII?

not getting what you’re saying here