might have to wear my edit badge for this scenario!!

But all kidding aside, this is a joke @USA / testing. A sad joke.

Hang in there @Shalandir . I’m not in the mood to lose another person here.

Good luck Shalandir, hang in there! I hope you can get better. Sorry to hear

Thanks for the advice so kindly shared.

In the period from last Sunday until Wednesday morning, the CDC tested just 77 people in the US. By stark comparison the Utah Jazz basketball team alone managed to test 58 people 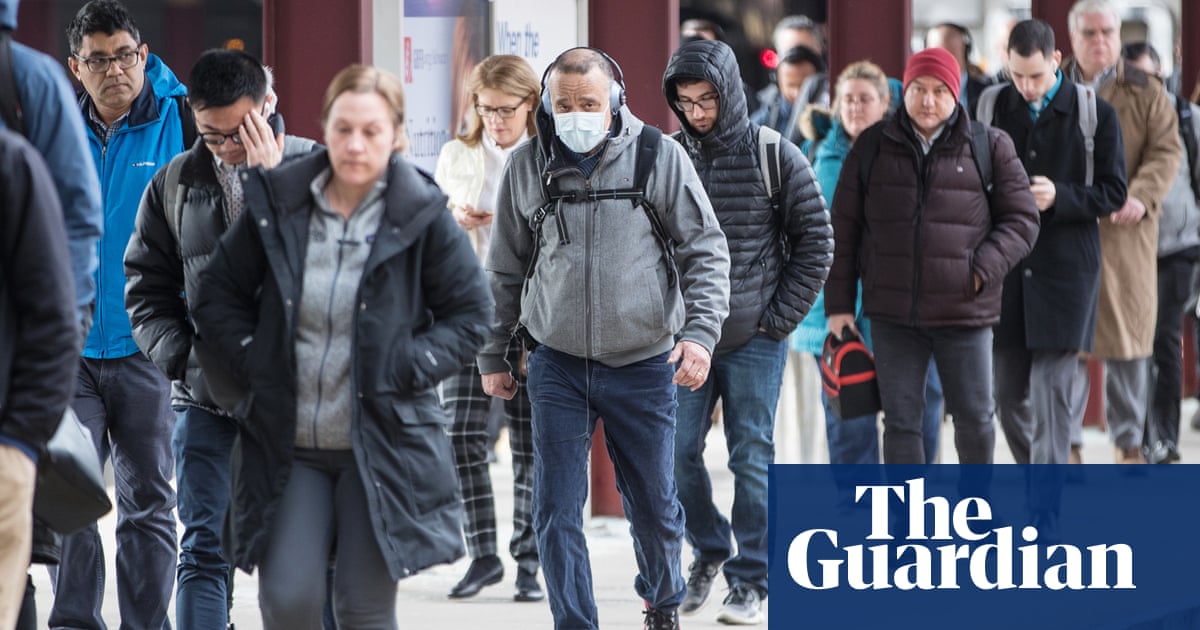 ). If it’s not ok, i’ll remove my last posts. It’s not my intention to make this thread something different that what you intended it to be. (also hope this day is even better than yesterday and yr steadily improving)

A little good news for you sick bastards.

The metopera will be streaming a selection of their opera performances on demand over the coming week, starting on Monday with with Bizet’s Carmen. The streams should be reachable from metopera.org once they become available and stay accessible for 20h each.

The do not appear say anything about it, but I do hope they wont region restrict access.

Shall I dub thee our mascot for anti-coranavirus? He shall dab them hating coranaviruses back where they came!

As for the US bashing in this thread, most of it is political and being conducted by the media. You’re just feeding the cycle. From my perspective, it was unexpectedly efficient (I fully expected to have to wait/pay) — I was one of the first batch in the U.S. before free testing had been announced I think and they still offered it without even checking my health insurance or anything. Just an abundance of caution on their part. And it’s not like a huge amount of the U.S. has needed testing up to this point.

Now, obviously they might screw things up royally in the near future. But for now, it appears the hardest hit areas like New York and Washington are preparing very hard for an influx of patients (and expanding testing facilities). This is a wait and see situation with regards to the accusations.

Am I outright attacking Italy or Iran for not taking the threat seriously and causing widespread virulence within their borders? No, there could be other factors at play. Just hold off on pointing fingers, both sides of the political aisle are trying to use this pandemic as a chance to seize more power or blame opposition.

There will be a post mortem after this is all over, and even the hard facts will attempt to be manipulated by the media…so everyone just calm down and focus on 1) slowing down the spread, 2) finding a cure.

No need to delete any posts, just try to think critically about why someone would accuse the healthcare system of not being prepared (and what the have to gain from the accusations). Examine both sides of the story.

Perhaps there are areas where testing isn’t adequate. Considering how few cases in the USA we had until this week it wasn’t an issue. At least I can say it wasn’t an issue where I’m at, nor was it a problem in Washington or California communities where I probably contracted the virus (my friends in both places had no issue getting checked either).

TL;DR - spread love not hate. The US healthcare system isn’t perfect but it’s full of hardworking individuals and people that care. Ignore the politics for now, it’s not helping anyone.

We start online schooling next week.

Enrichment centers will be set up for those who don’t have access to technology.

We have one sacred week of rest.

My university is also closing down for a period of time stating today. At least now I’m not really affected because I’m in my break but I know for a fact other students will have an effect in learning, though online learning is possible.

Instagrammer thought it would be a good idea to announce he had coronavirus on a plane.

I honestly don’t want to give idiotic attention seekers any attention, including news reports.

Well it has been an interesting day so far at work. We are basically reorganizing everything to just lock ourselves in and avoid all contacts with clients .

I work at a grocery store and a restaurant. I’m honestly not sure what I’m gonna do. I mean I guess I’ll keep working but I’ve got small kids, so I need to be super careful. Thankfully, I work in the back of house for both places (prep at the store and cooking at the other) so my outside contact is pretty limited.

Today is the first day taste buds are starting to come back - eggs sunny side up never tasted so good after over a week of bland textures that resembled food shapes. Still not 100%, but did some private gym time, read the news, looked out the window.

Having children and working with food, you’re more likely to find the virus at home and bring it to work than the other way around. Might want to hold back on spitting in people’s food and keep your kids soaped up.

He works in a restaurant and a grocery store, places which get plenty of exposure to plenty of ppl. Even if he’s in the back, the probability of a customer carrying it in and giving it to one of his colleagues, after which it is easily transmitted to him (given that he’s in the back), must be thousands of times higher than his kids randomly having it at home…

@Vindace God protect u and your family, and the same for everyone here and everyone everywhere

@Fraggles @M00 I think both of you are right.

I don’t get the whole spitting in food thing (like why? what good does it do other than childishly get back at someone?).
My family isn’t in hardcore quarantine but we’re taking very few chances over the next while. Thankfully my area has 0 confirmed cases so far, but that could change at any time. I am worried about being given it by a colleague or something, but we’re all taking extra precautions and I’m quite good about making sure I stay clean. I also cover my section alone thankfully.