is aaanyone else hearing Kathy Bates? 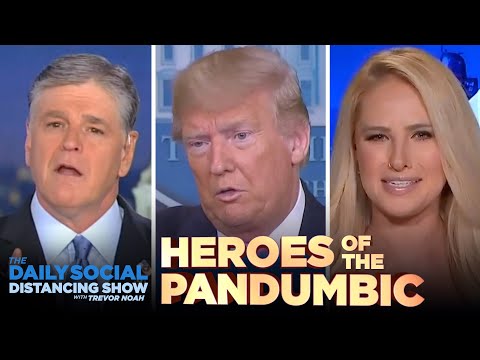 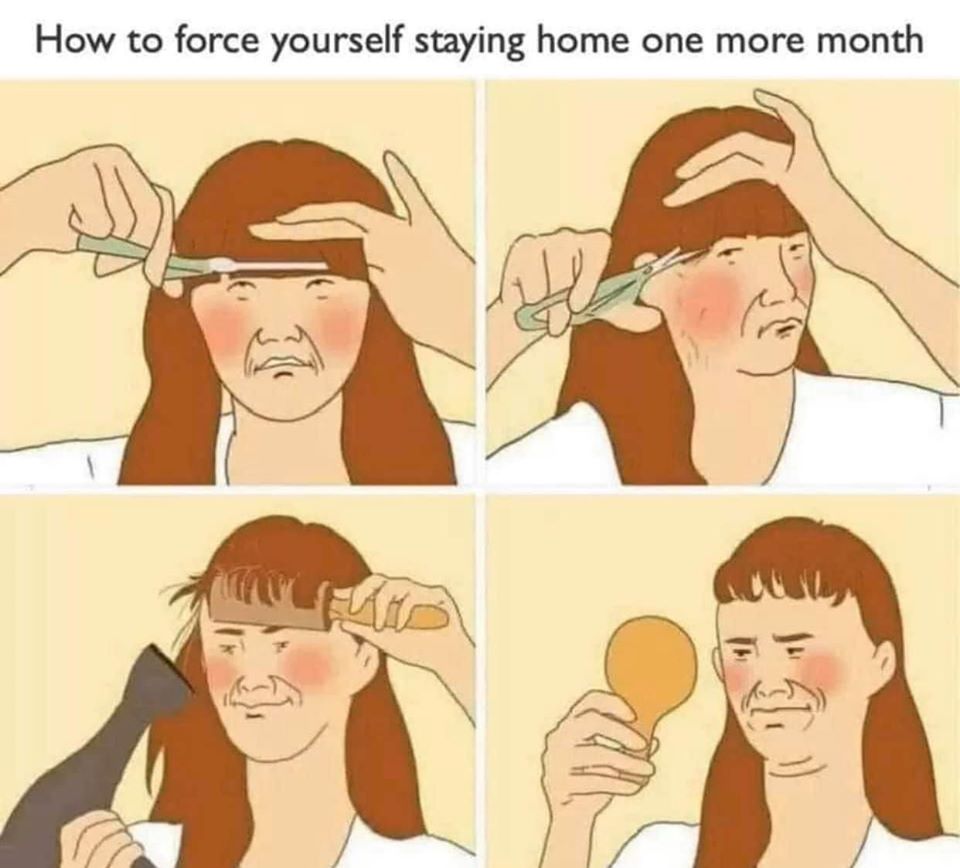 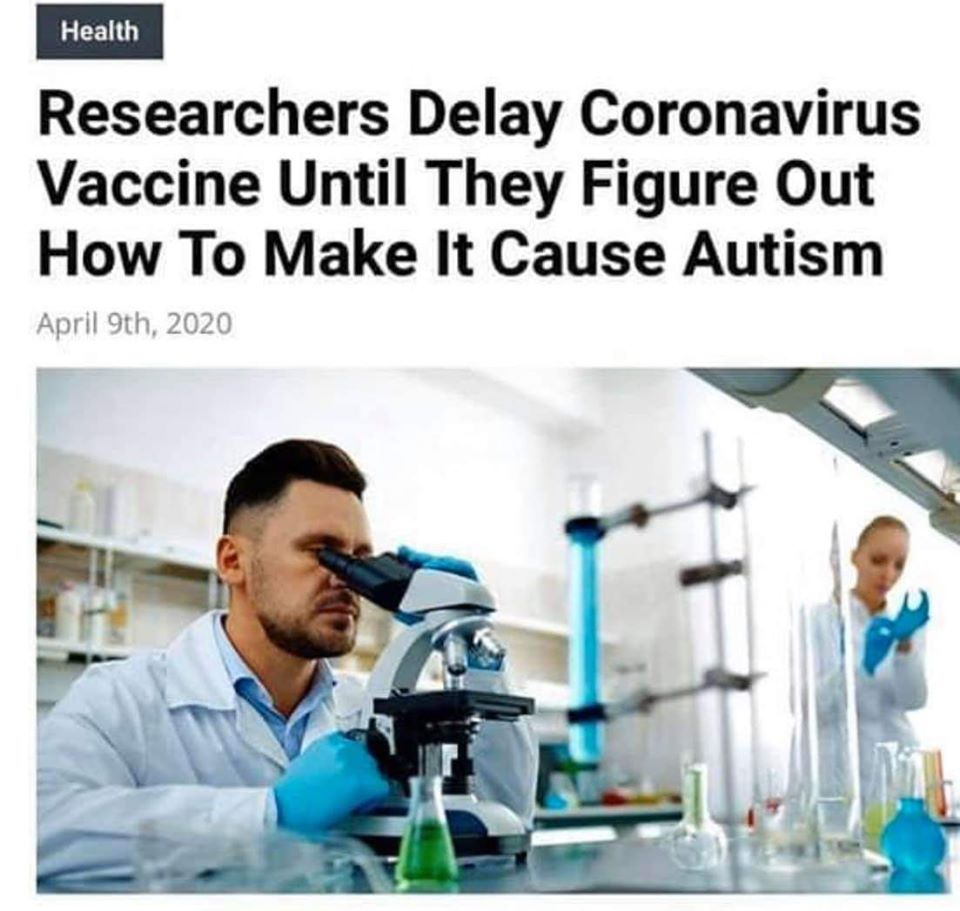 So you’re telling me covid 19 is a coordinated tradition by extra terrestrial life meant to eradicate all of life?
Boy, forget those silly rumours, this is where its at. 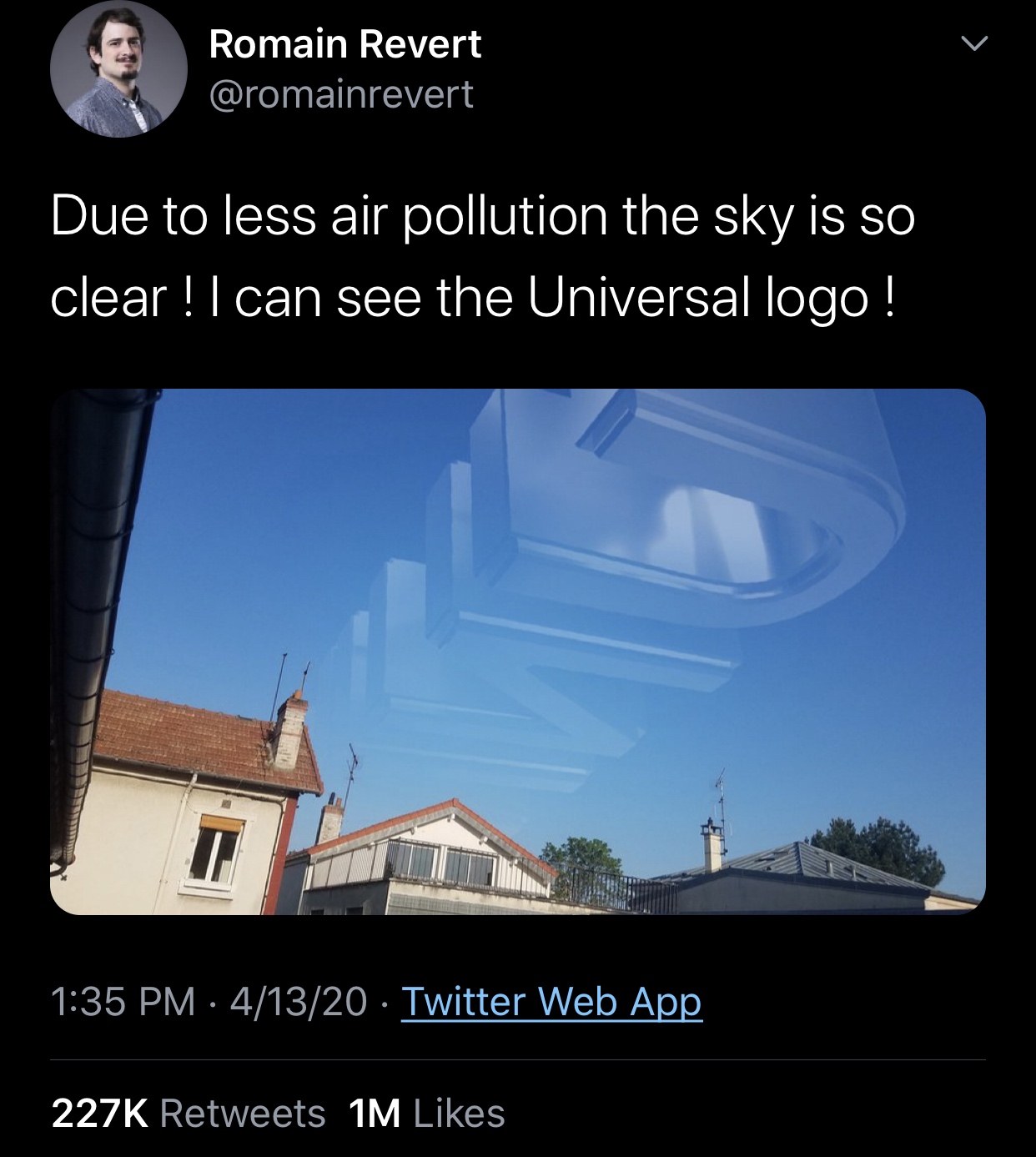 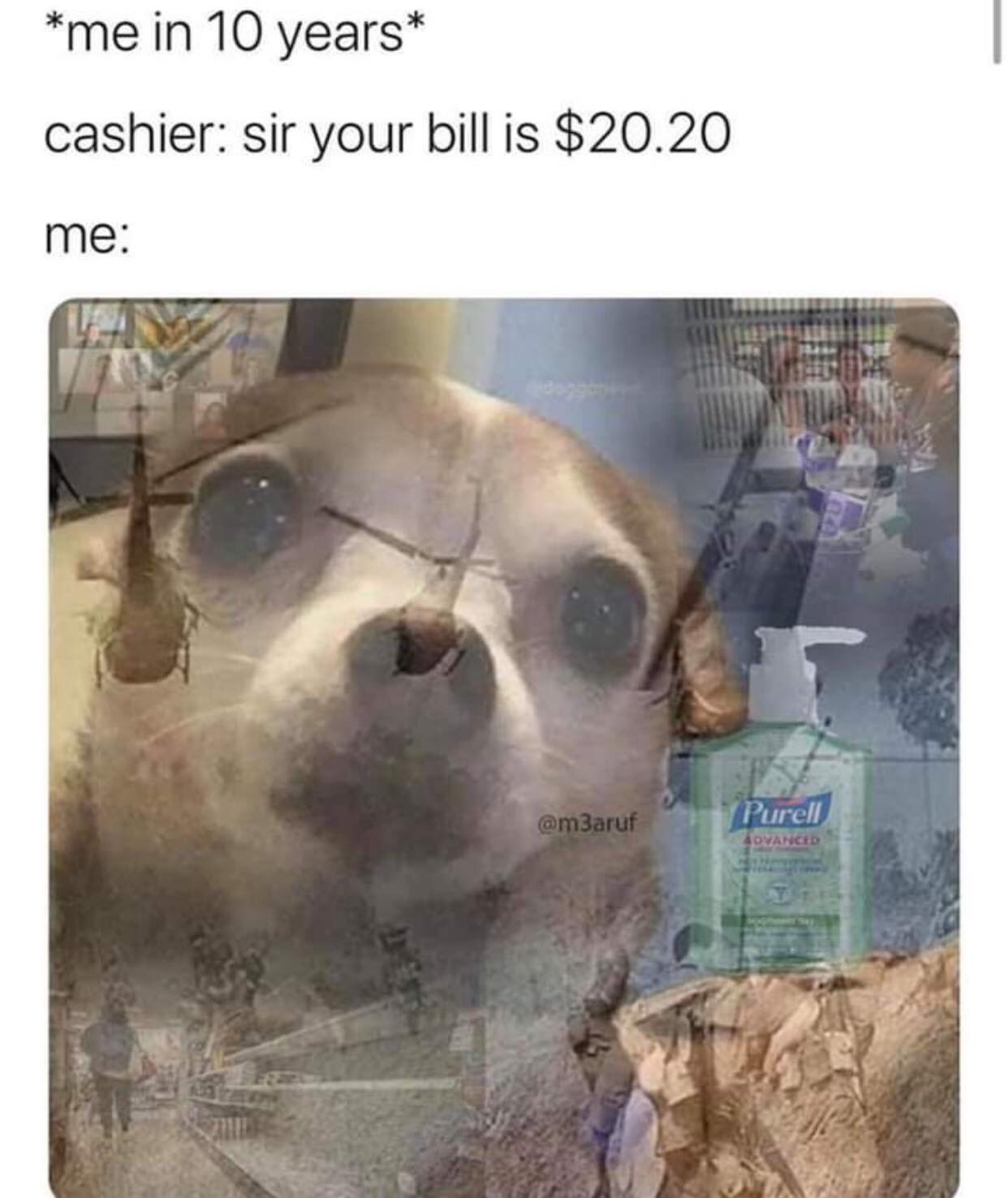 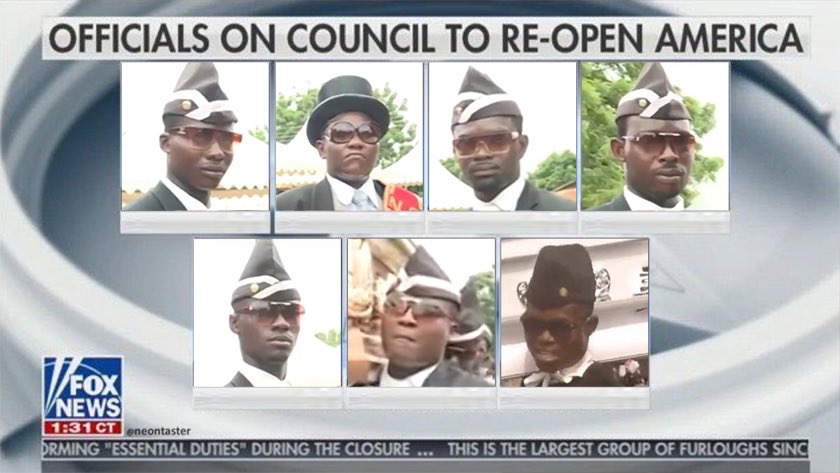 Yeah this was a case of misunderstanding or plain willful ignorance for the sake of sensationalizing on the part of the reporter.

When you try to calculate the spread of disease one factor of it is people no longer spreading it and for this purpose those recovered and those who’ve died fall under the same category of those “no longer contagious”.

actually, is that even the case? I’m pretty sure they are still contagious even though they passed away. Otherwise, why would the bodies be considered a risk everywhere else, forbidding close ones to even see them, and only handling them with hazmat suits, so it’s double stupid, as if it wasn’t stupid enough.

There have been evidence found of someone getting infected from a dead body, yes. But they are not walking around society infecting people, which is what the math is trying to describe.

if that’s what matters, then they might as well remove all sick ppl which have been quarantined as well, since they’re not either