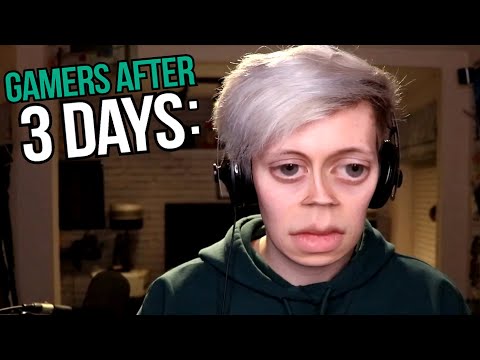 This is such meme material that I can’t believe it was reported as true and was being spread around.

This claim was shared on a Facebook post several days after the outbreak of the disease. The post claimed that a man had been cured because he had a ‘black skin’. Chinese doctors said Senou remained alive because he has black skin, the antibodies of a black are 3 times stronger, powerful and resistant compare to that of white.

Despite numerous fact-checks that have been published, the narrative has still been circulated widely, on the grounds that Africa has reported low cases amid alerts on high risk of infection. There is no clinical study to back the claims that Africans have natural immunity. He said the low cases in Africa could be a result of under-reporting or misdiagnosis

I can also mention that Africa had strong economic ties with China and this may be a way to make their friends not break relations. 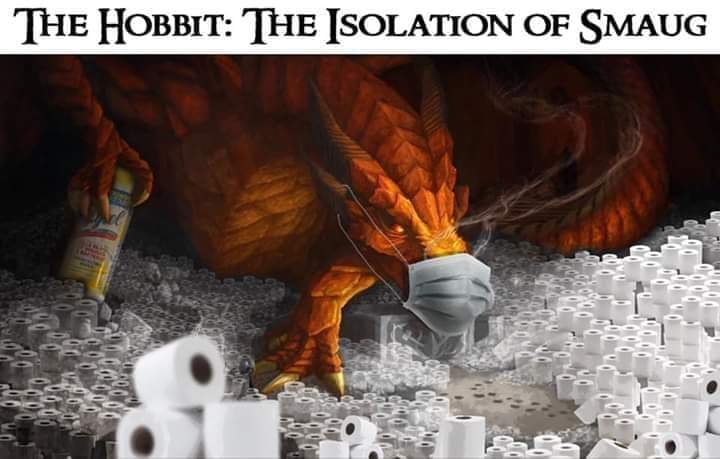 I’d say we advanced as a species. I mean look at the death rate after using this method. 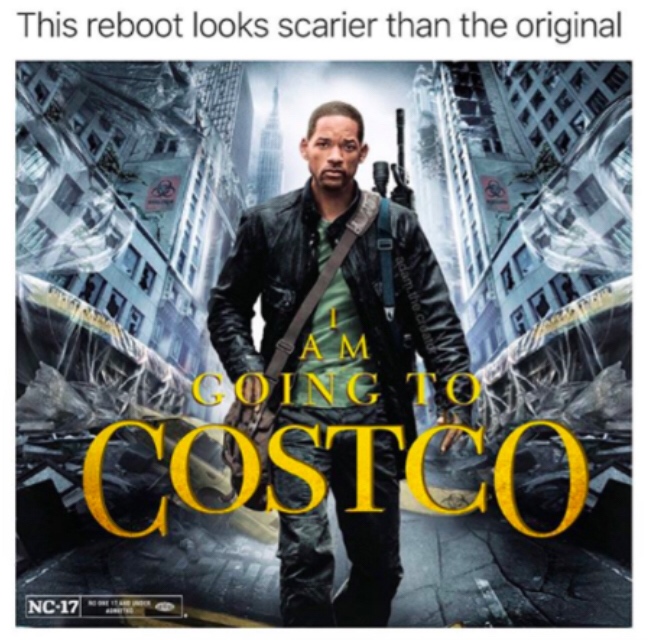 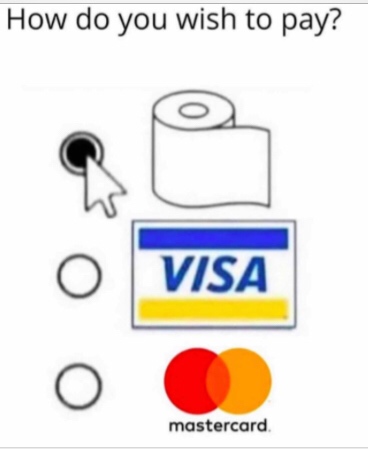 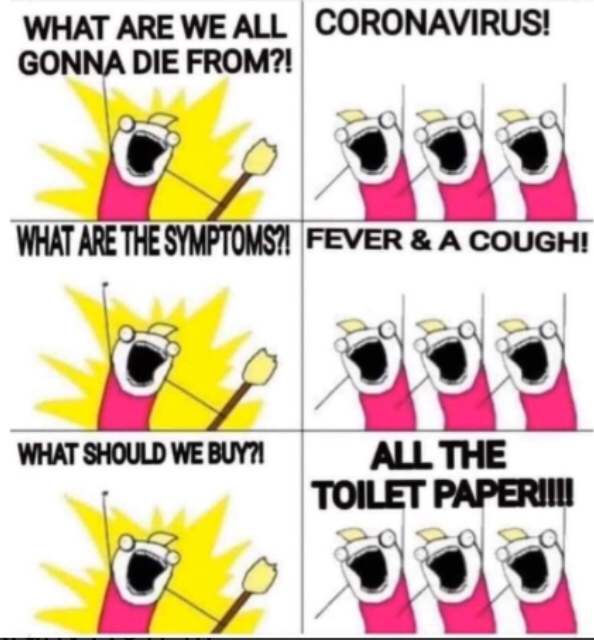 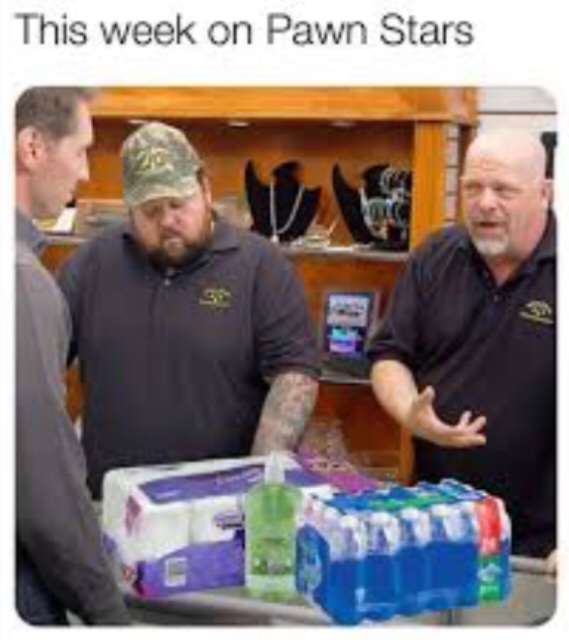 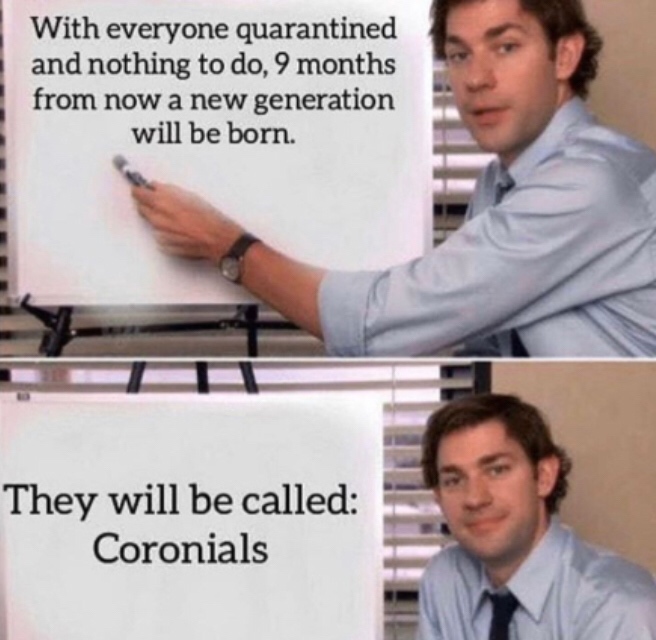 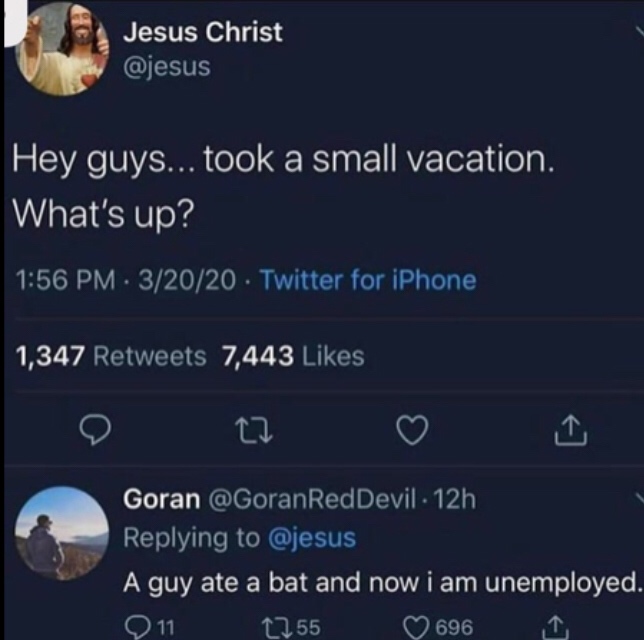 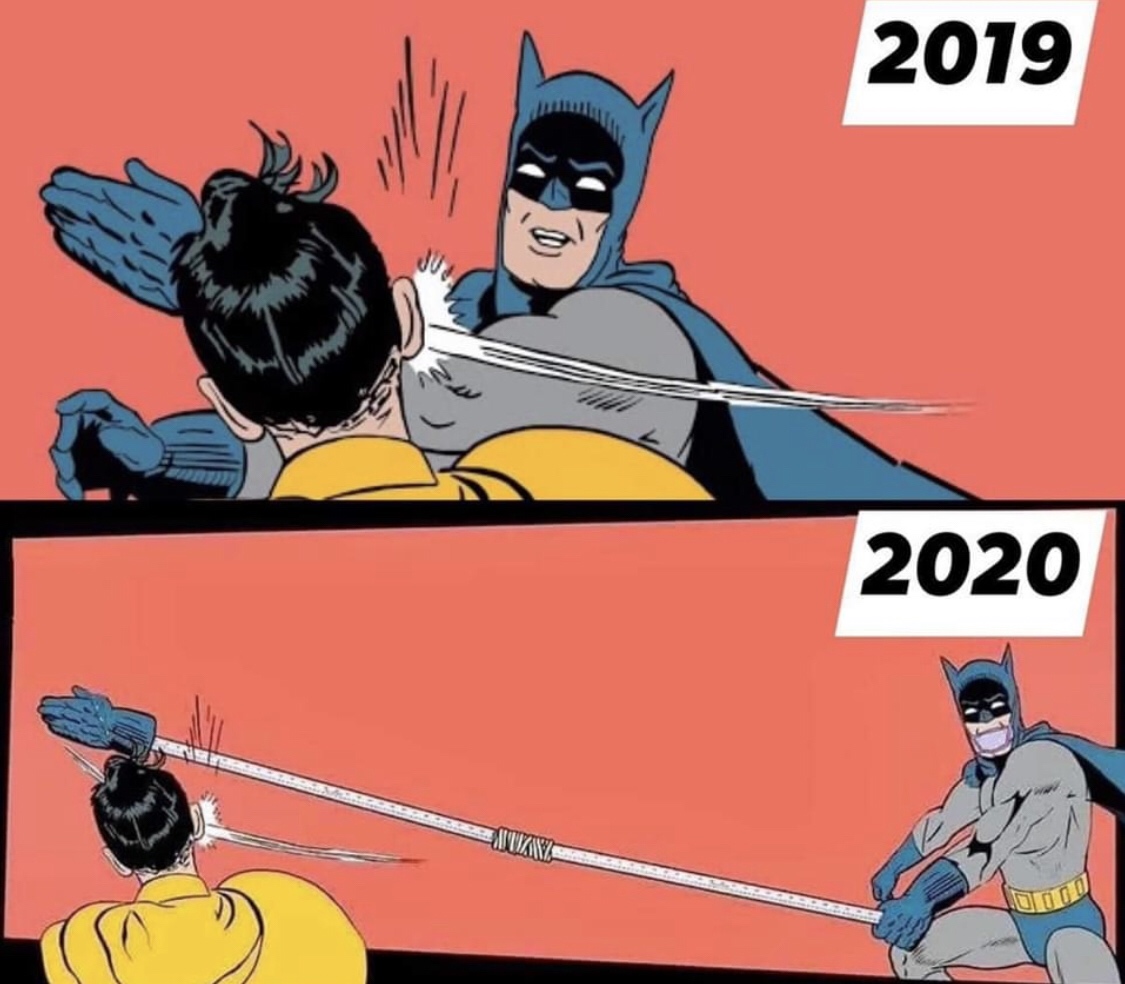 Those are some high quality memes.

I haven’t found many. 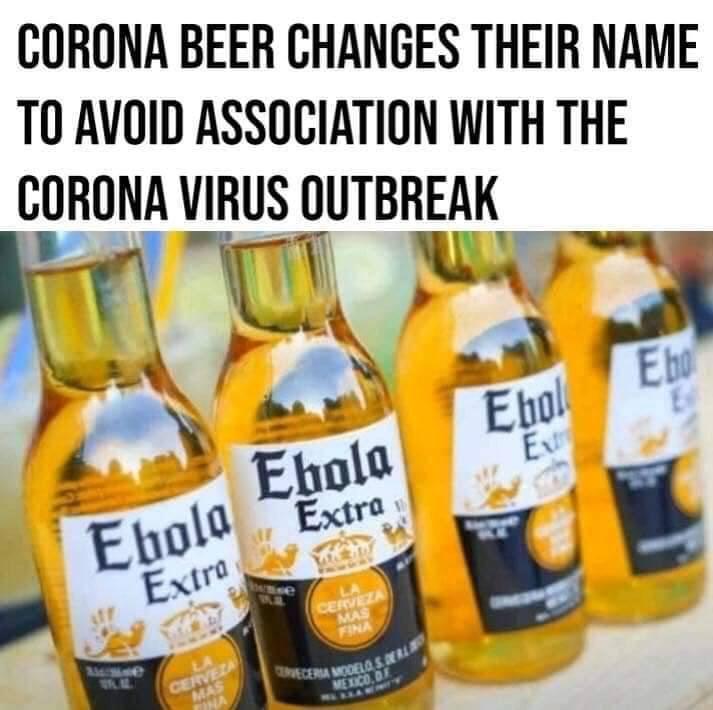 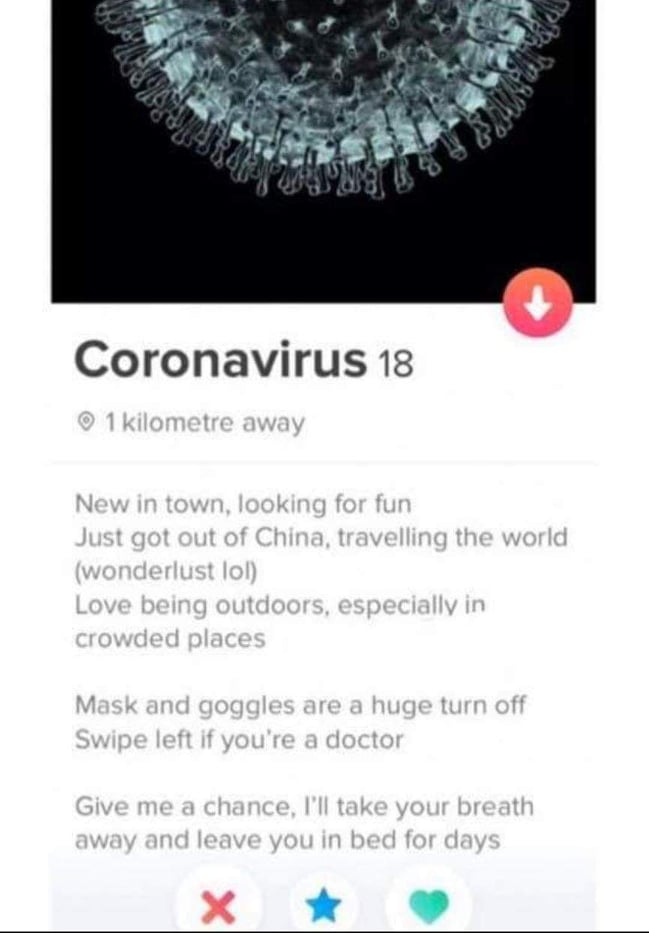 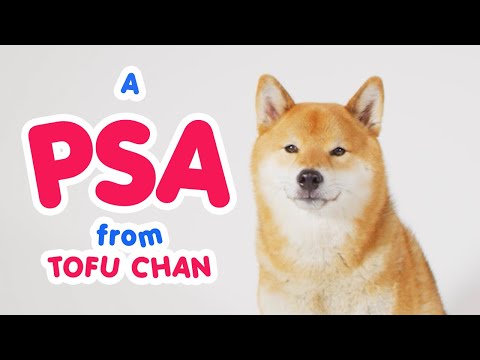 Them surveillance toilet rolls tho

The “egg with egg” is something my trained chef exgf used to make for us at snacks, way before theplague, it was just tasty^^