There is a ton of memes and such about corona virus so I made a thread to post them in. 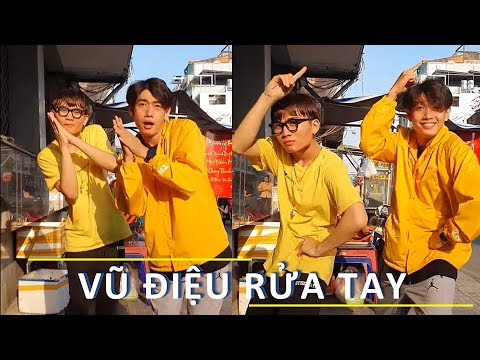 I think it would have been better to post this in the main meme thread since there aren’t exactly more coronavirus memes than any other type of meme. I still think the threads should be merged. 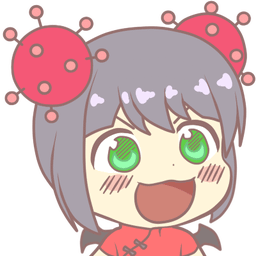 r/coronachan: A sub dedicated to Corona-chan and personifying the COVID-19 virus

This is a hotbed of disease+anime memes.

Ya I didn’t wanna spam the main thread with too much stuff and hide the other memes. But if there needs to be a merge that is cool. 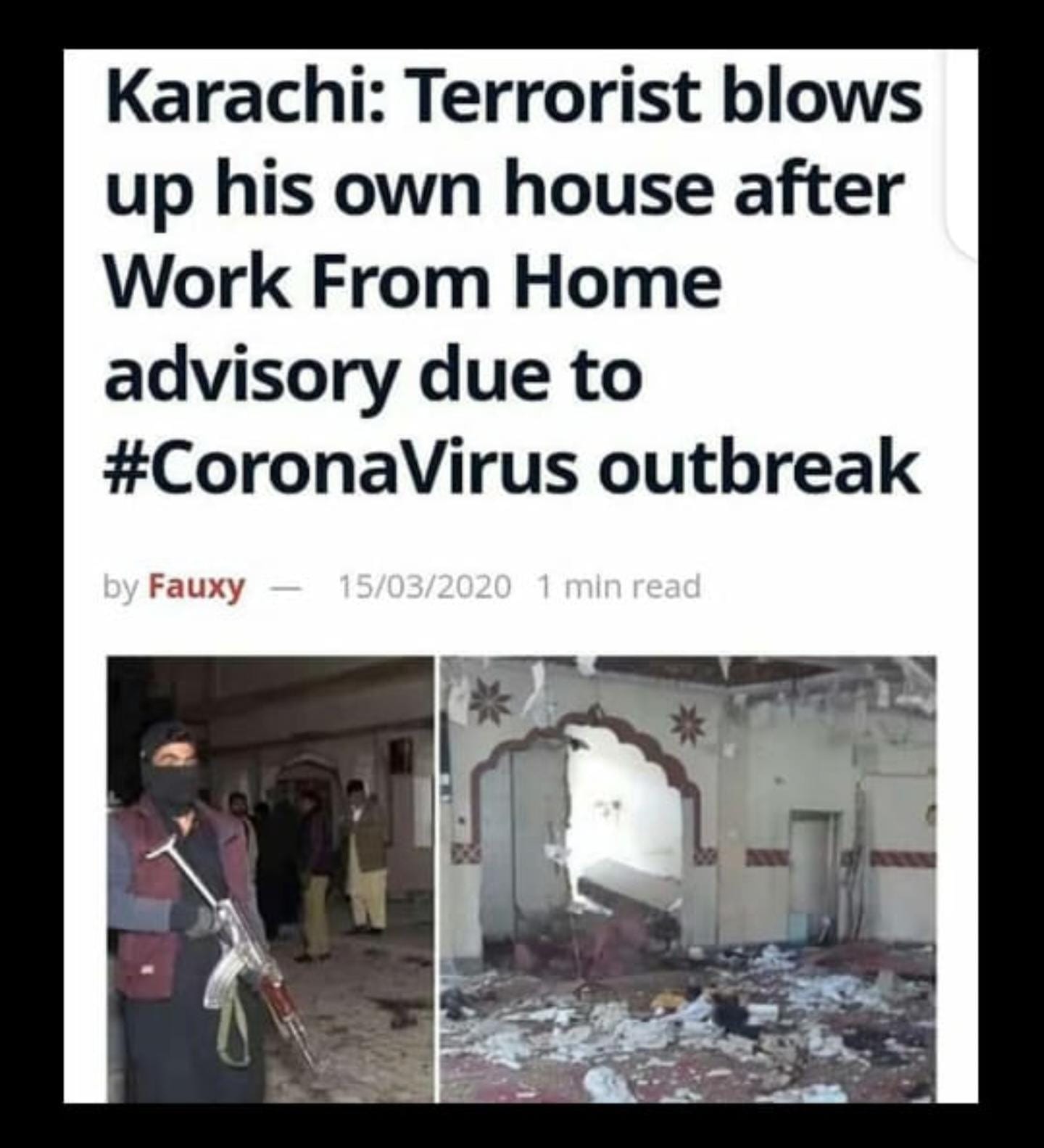 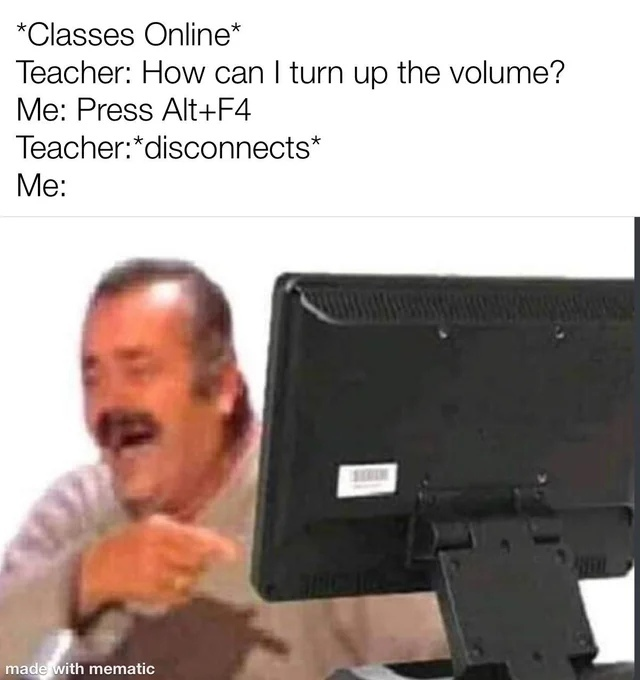 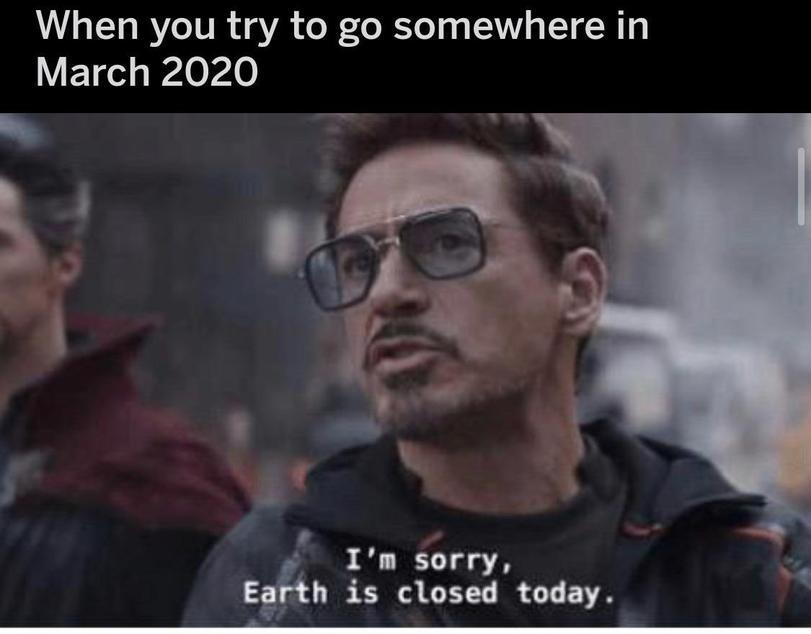 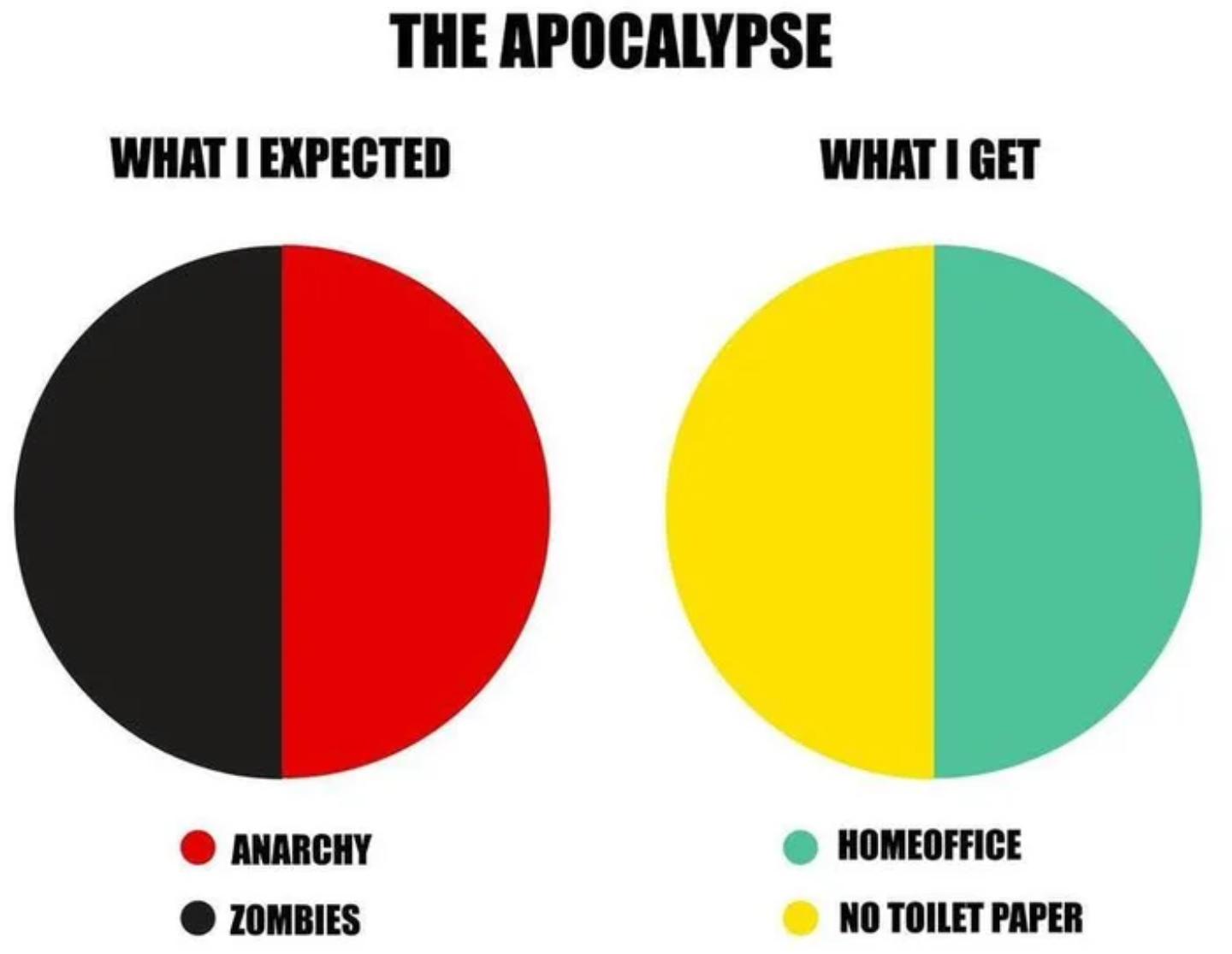 These made me laugh so they seemed good enough to share

I saw a video of some guy playing piano and another guy playing saxophone outside their windows during quarantine.

and here I am:

I, of course, can’t say how prevalent it is. But it seems in Japan they have a creature that is supposed to protect against epidemics. Amabie (アマビエ) is a legendary Japanese mermaid or merman with a bird-beak like mouth and three legs or tail-fins, who allegedly emerges from the sea, prophesies either an abundant harvest or an epidemic, and instructed people to make copies of its likeness to defend against illness. The amabie appears to be a variant or misspelling of the amabiko or amahiko (Japanese: アマビコ, アマヒコ, 海彦, 尼彦, 天日子, 天彦, あま彦), otherwise known as the amahiko-nyūdo (尼彦入道), also a prophetic beast depicted variously in d... 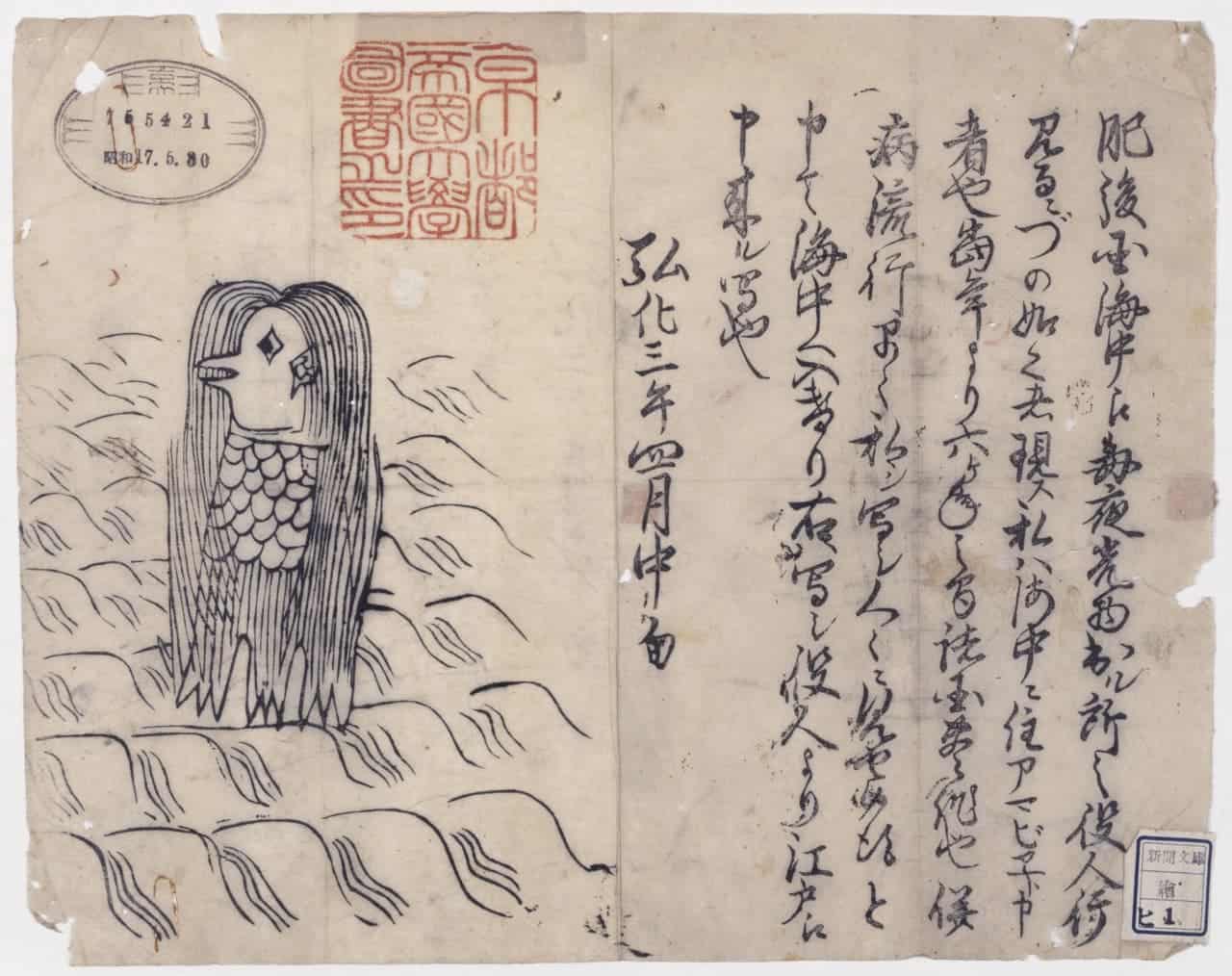 Crises can bring out the worst in humans -- but sometimes, they also bring out our humanity. 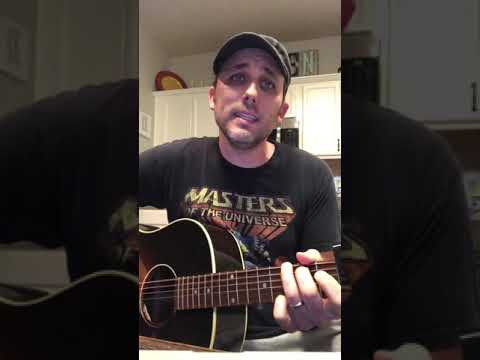 I had not idea that editing my last reply would move the topic to the top. That’s interesting.

Going to take this opportunity to remind you to help flatten the curve.

I am so surprised there haven’t been memes on “flatten the curve.” There are few opportunities, but they are there. 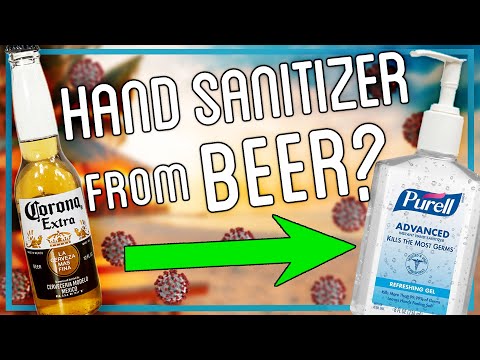 Turn bad publicity into good publicity.
Corona should make a 80% ethanol version for Corona and advertise it as “Fight Corona with Corona.”

Drink it or clean with it. We’re here to help you mentally and physically.

I should be paid for this. 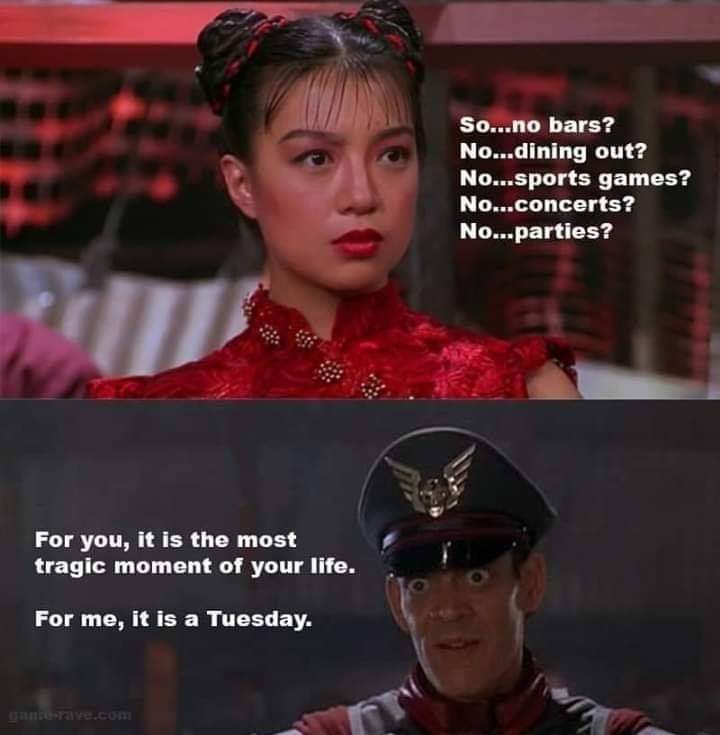 This is it, gamers. This is what we have been training all of our lives. Society laughs at us for being losers sitting in basements, and look who’s laughing now.