Most of the TV shows appearing you probably watched already. Mentalist and Everybody Loves Raymond were 2 of my favorites. 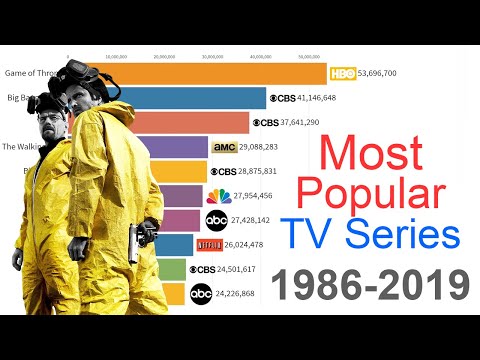 Its kind of amazing Game of Thrones stayed consistently popular even after that controversial ending.
I’m one of the few who hasn’t watched like most of these, nor have any interest in watching those remaining ones. Maybe Breaking Bad and The Sopranos but not Walking Dead and Game of Thrones, though, I don’t want wild jumps in quality or a series running for way too long for me to comfortably catch up. As you can observe from my pfp, you can tell which kind of content I’d prefer, unless there were also some kid’s content on there because I skimmed through it.

I only watched first season of the walking dead and I could strongly recommend doing that. The first season is fantastic and it has a pretty good end that I think works as a finale.

Now I’m sure the quality of the show kept up for a few more seasons beyond the first, I doubt it’d get… damn there’s 11 seasons to this thing? …otherwise.

Anyway first seasons tends to be good and have an over arching story line planned out because they don’t know if they’ll get renewed or not. As soon as they’ve been renewed once shows tend to enter the never ending chase for renewal and writing stops being concerned with an ending as much as they want to cliffhang everything to keep it going in perpetuity.

So watch the first seasons of good shows, pretend that’s all there is to it. Because even if 5 of the 11 seasons are good, the 5th season wont have a satisfying ending and you’ll be on the hook to be dragged behind as they spiral into mediocrity.

GoT is still fairly recent, but like many of the other shows you see there, after it’s over it drops hard in a few months time. I guess a lot of people only watched because there was so much talk about how bad the ending was. 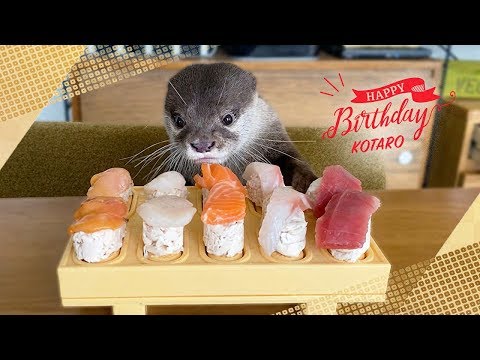 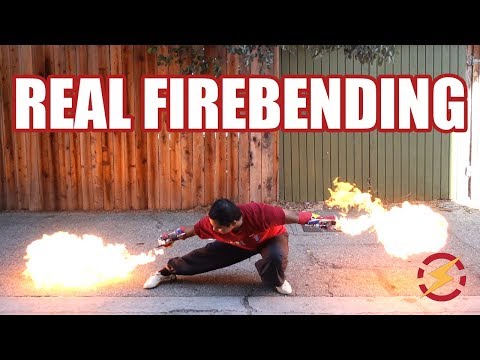 Billie Eilish shares her inspiration for becoming a musician. 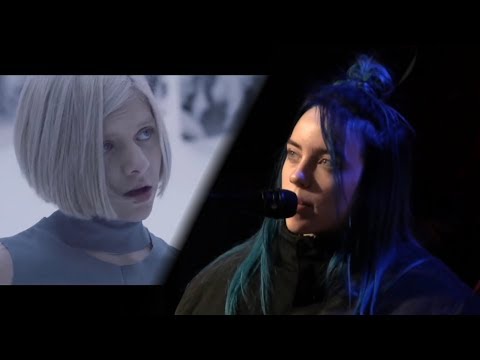 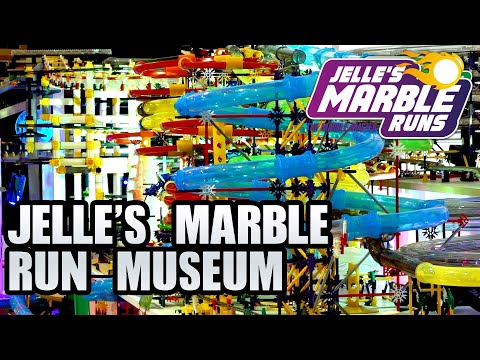 How to read 1 book a day, but should be renamed How to increase reading speed.

For people with 40+ hour jobs or busy schedule, 1 book a week is fine or even 2 weeks is doable. 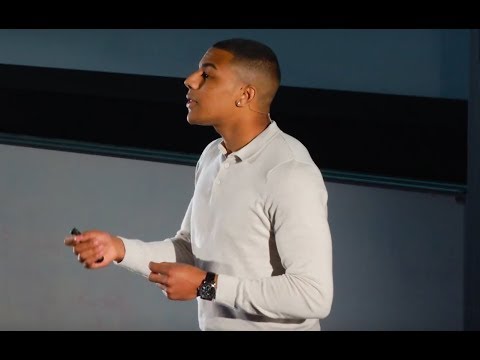 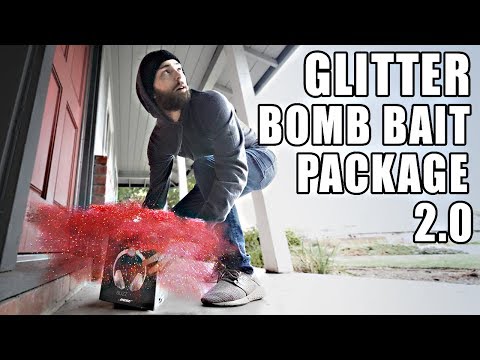 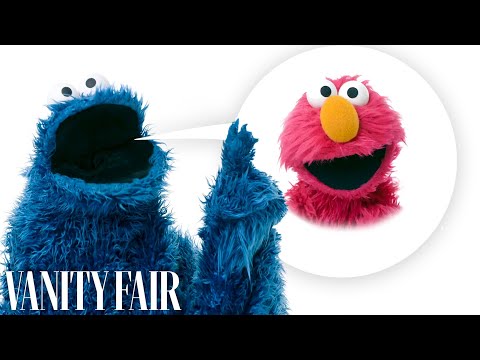 Thought this was pretty funny. Never even heard about this joke until now. Had no idea that developers were actually told to stop using the “press any key” prompt on computers. This is too perfect for nerds like me 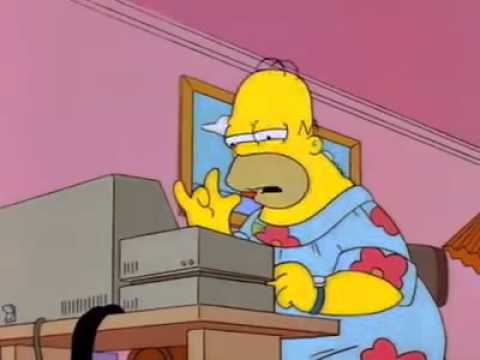 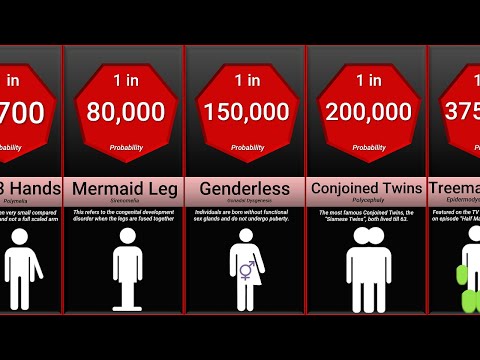 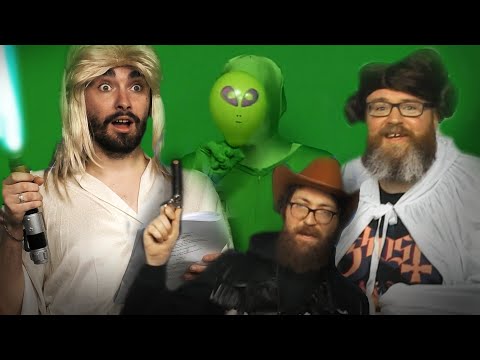 *Insert better than TROS comment
Ftr I have no plans to watch it atm unless the audience has a good enough reception, but that’s probably not gonna happen.

ALL mutations are a gift.

Personal pet peeve: the probabilities are scaled by population size not probability, so 1 in 10 is 1/10th the size of 1/100 when IT SHOULD BE THE OTHER WAY AROUND!!! 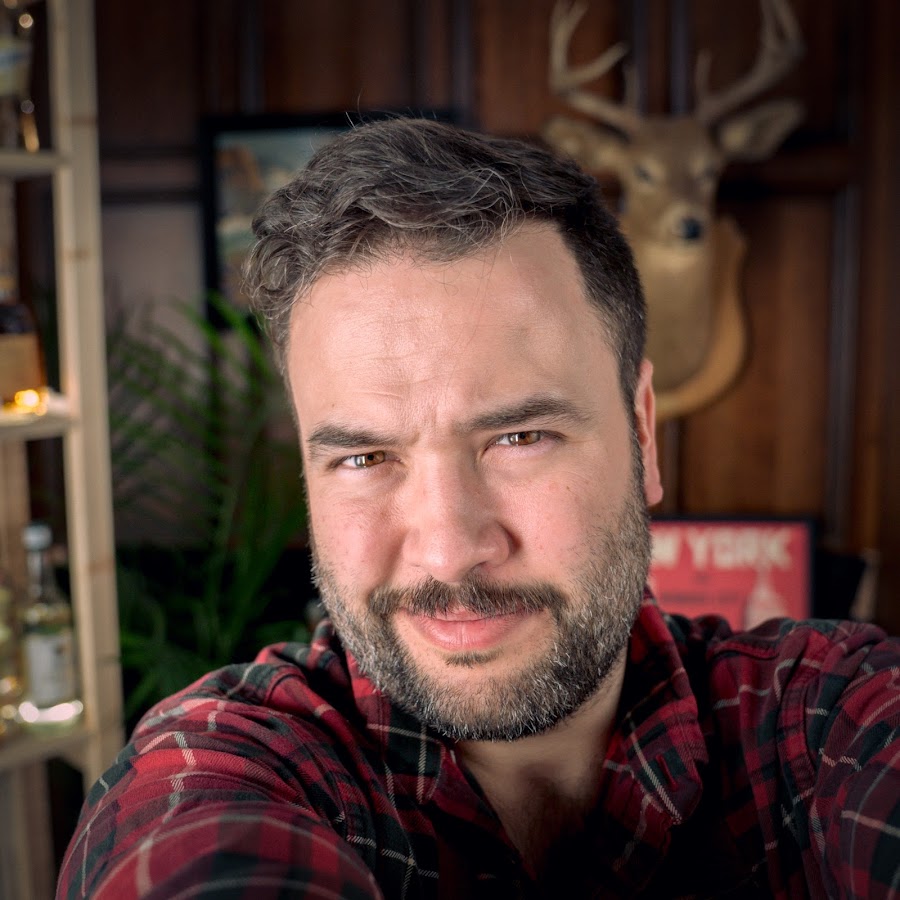 How to Drink is a show about making drinks and how to drink them. I hope you like the show! Twitter: @How2Drink Instagram:@How2Drink Twitch: https://www.twitch.tv/gregfromhtd 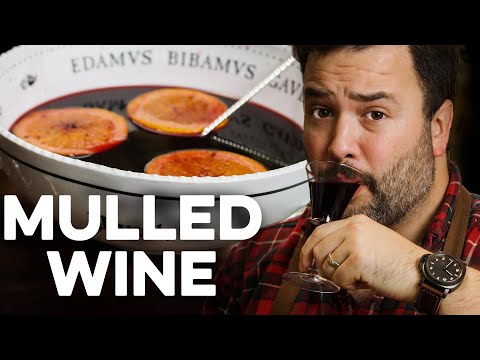 Please and thank you!

As someone who dislikes SW, this video is blessed: 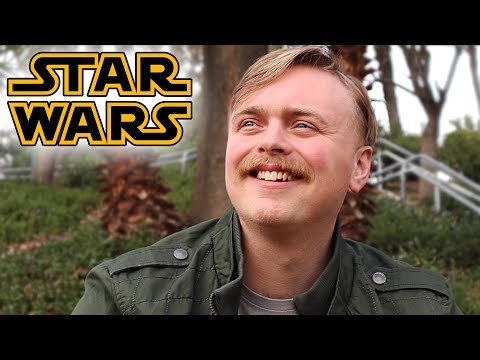 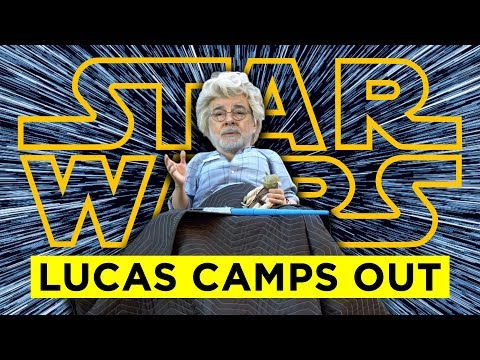