AMA - I work for Chrono.gg

Basically as the title suggests. [AMA is an abbreviation for “ask me anything.” As a noun it often means “an event during which a person will answer questions from an audience.”]

I work for Chrono and I thought it would be cool to answer any questions you might have about Chrono.

How does a raccoon get along with all those cats???

Well, not that hard for me. I work remotely from Europe. The rest of our team is based in the US.

And obviously I’m super nice and all, so as a raccoon I’m able to get along very well with cats.

We need to know the latest office gossip, and name names!

How do you pick the games for the Daily deals? Does Chrono approach them…or they approach Chrono?

How is it like working for Chrono.gg? Do you enjoy it?

What do you prefer to game on? And what games do you typically play?

This raccoon is my soul animal.

What about the salary? Yup, cash, money, dosh, dols

Where did the name Chrono come from? A certain snes rpg?

I too am allergic to cats and I’m wondering if you can share with us the know-how of @dusty’s secret to cope with the cat-ridden workplace without resorting to sharp objects and/or inflammable substances.

PS: how long have you been on the chrono team for, and how did they reach you over at The Netherlands?

@RaccoonV after reading some of the questions 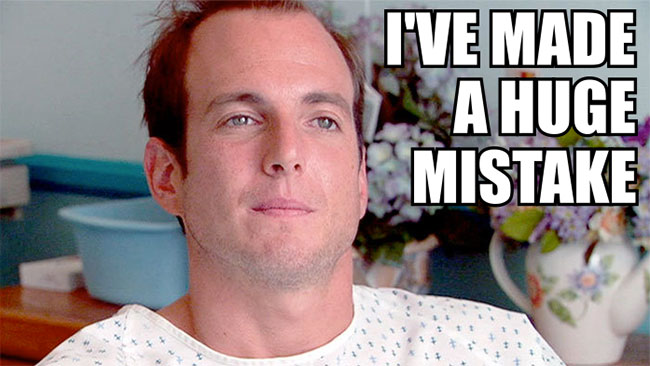 We all know the best way to get along with cats. 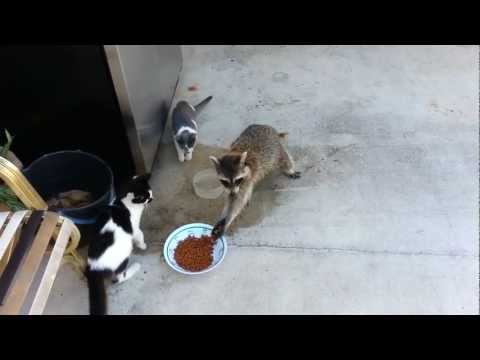 What kind of education did you need to pass the interview and get the chrono job?

Considering our forum’s tread history, it should be an expected outcome

Ok, lol. Did not expect this many replies.

’‘We need to know the latest office gossip, and name names!’’ from rporter711:

When the new Diablo 3 season started a group of us decided to create a hardcore seasonal character. We made a bet that the first person that died needed to wear a custom made t-shirt outlining something along the lines of: ‘‘I suck at Diablo 3’’ and wear it in public while we went on a company party. Guess who lost… Yep…

’‘How do you pick the games for the Daily deals? Does Chrono approach them…or they approach Chrono?’’ from delenn13.

Usually we approach them, but occasionally developers/publishers also get in touch with us because they saw a content partner promoting Chrono, they saw deals of their competitors or they simply stumbled upon our website. I would say about 90% of the relationships that we built up come from us reaching out to them.

So, how we select deals? First of all, we obviously look at the game itself. Is it a game that’s cool? How often has it been in a bundle? Can we get a good deal to sell it for an amazing price? What is the review score? Can we do something special with it? (E.g. offering multi-packs, DLC or something else) There are about 25 factors that we have that weigh in on whether or not we think it would be a good fit for Chrono, the creators that are partnered with us, and also you - as a customer.

Besides that we always try to have a good mixture of games. This generally means (unless we do something special with the theme) that we want to avoid selling 5 racing games in a row, or only feature strategy games in the weekend.

’‘What’s your evil plan?’’ from Enki
Sell ‘‘There is Poop in My Soup’’ for 7 days in a row on Chrono and make that the only offer available in the coin shop.

’‘How is it like working for Chrono.gg? Do you enjoy it?’’ from Buzzyboii
It’s very nice! I actually work from home in the Netherlands, while the majority of our team is based in Austin, Texas. Every now and then I fly to Austin to meet/sync-up with the team and do fun things together. It’s very exciting to work on Chrono, get to meet my heroes (game developers and publishers), travel to game trade shows (like Gamescom, PAX, GDC etc.), meet many cool people and do cool stuff in the industry! The best feeling for me while I work over at Chrono is having a deal up on the website that goes ‘‘viral’’ and see many people enjoy it.

’‘What do you prefer to game on? And what games do you typically play?’’ from Pylinaer
I prefer to game on the PC, but also own a Nintendo Switch (especially while I travel I use it) and a Xbox One. I tend to play strategy / simulator type games (Statisfactory, Factorio, Startup Company, Dota Underlords) but when I play with friends CSGO is my go-to game. I’m close to about 1.000 hours according to Steam.

’‘What about the salary? Yup, cash, money, dosh, dols’’ by Silk
Chrono Coins.

’‘Where did the name Chrono come from? A certain snes rpg?’’ by Truly
It comes from the Greek word ‘‘χρόνος’’ (chrónos) which means time. Since we offer deals for only 24 hours (most of the time) we thought that would be a matching name.

’‘PS: how long have you been on the chrono team for, and how did they reach you over at The Netherlands?

I’ve been with Chrono since August 2017. I used to work for a game studio based in the Netherlands (Triangle Studios). I reached out to Chrono about getting our games up there and did some deals together. I always kept in touch with Justin (our CEO) and eventually he asked me to join Chrono since he was growing the team.

’‘what kind of education did you need to pass the interview and get the chrono job?’’ by GDBringer
So, for me it was a little bit weird. I never really had to submit a formal Resume or something like that. I believe they used my LinkedIn page for that purpose. I obviously knew Justin (the CEO) since I used to work for a game developer/publisher in the Netherlands that did some business with them. I did (online) interviews with some of the other co-founders and they thought I was the coolest guy they ever met and they hired me.

What is… the meaning of life?

Related to an earlier question about how you choose games to sell: what’s the process for games in the coin shop?
And another related question: There have been some release-day Chrono sales, how do those come to be?

(Also, consider @'ing the askers with your answers? :D)