I recently leaned that in 2020 Adobe will no longer be supporting Flash Player. This unfortunately means that every online game that runs on flash will no longer be playable. Learning about this made me incredibly nostalgic about the old flash games that I used to play on Kongregate, Miniclip, and so on. So, as a way to commemorate this “genre” of games, I thought I’d ask you all what your favorite flash games are/were. This is also a fun way to be reminded of “the good old days”.

I also wanted to put a spotlight on a program that is working to preserve the best flash games out there. Flashpoint! This is a project by BlueMaxima that is basically just a huge collection of flash games that can be played offline and after flash player dies. It has an absurd amount of games and is overall just a really cool project.

I was obsessed about Every Day the Same Dream when I was hella young. You can play it (with flash) here: 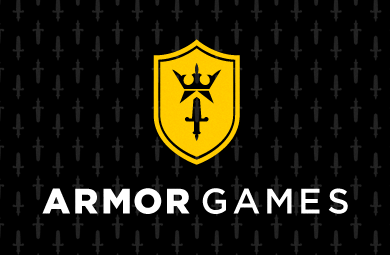 Every Day The Same Dream - Play on Armor Games

Every Day The Same Dream, a free online Miscellaneous game brought to you by Armor Games.

You can get an executable to play it via their website here:

Every day the same dream

A game about alienation and refusal of labour.

Every Day the Same Dream | Wikiwand

Every Day the Same Dream is a short, 2D art game that puts the player in the role of a man whose life is about to change. Developed for the Experimental Gameplay Project at Carnegie Mellon University in 2009, the game has been described as "a...

I have loads of flash games off the top of my head that I used to like, when I’m in a better mindset I’ll try to link them here. Thanks for the thread!

Oh, I’ve played literally thousands, because I used to buy those magazines bundled with 1000+ games CDs, and they were all flash games ripped from the web of course! But to pick the best ones, it’s really tough, because my memory fails me with the names. But I can list some here that I did actually play on Miniclip, Armor Games, etc.

Trial Bike - Yep, the very first game that made RedLynx’s name back in the day. My internet was so crap that I waited hours for the game to load, and kept hearing the dude yell “Monday! Monday! Monday!” all the way through.

Arcuz & Arcuz 2 - As a big fan of the ARPG genre, I’ve spent a lot of time playing this one, and not only once.

Fantasy Online - One of the few online and “mmo” that I played, even participated a bit creating sprites for armors and such, but I got to it too late and it was already on its last days. Killing crabs yay!

Yet, this list is so incomplete. I have fond memories of so much more, but I can’t really picture the names anymore. /sadsloth

Fantasy Online is a great game! It’s what really got me into mmo’s and what lead to a small WoW addiction. I need to go back and play it again.

Yea, too bad you can’t, I think, the servers are closed. I remember hearing that some people wanted to make a similar game, but it had another name. I had their forum page saved on my other computer… FeelsBadMan

@edit
I think I found it, it’s called Waves of Time, but I don’t know if they’re still working on it.

On the other hand, seems that people are saying that the successor of FO is Antaria Online?

Think I must have played all the games in Nightmares - The Adventures series. Poor Victor, that kid had a heck of a time.

Also loved Patchworks, I think that one was on Shockwave at the time. Armorgames had great stuff too. It’d be nice not to lose such nifty titles permanently.

I also played some games on Wellgames that I don’t know if they are flash based or not.

Then there is some taxi game I don’t remember the name of.

Oh man! So many old flash games its impossible to remember them all.

Reclaim a city from the zombie hordes while managing supplies, housing and morale.

Guy of my dreams (This little game had a lot of impact on me about expectations from dating. more than I think the maker intended.)

Guy of My Dreams

You're a girl searching for the Guy of her Dreams. Can you find love before time runs out?

Epic Battle Fantasy & 2 (So many of these with nostalgia)

Battle through waves of enemies... again. Now with upgrades and stuff!

Take control of the Akadian forces in a campaign to crush Tucker and the Federation.

I used to play flash games a lot. But when they needed plugins or stopped working and I couldn’t figure out how to get them working again, I just stopped. That was years and years ago. So sad.

I can’t recall the name exactly but it was something like ‘swords and sandals’ or something similar. It was about making your own custom gladiator and well just fighting in arena , upgrading your dude and such. I think it was on Newgrounds.

Here are a couple that i remember i really liked 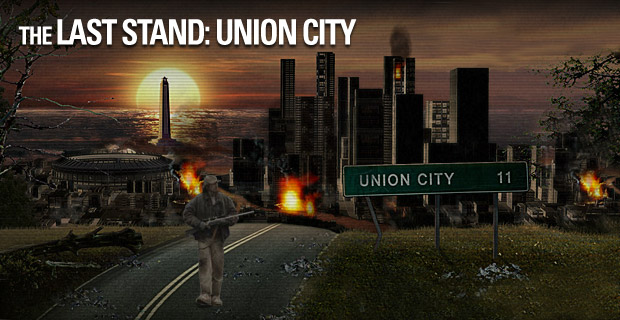 The Last Stand - Union City, a free online Action game brought to you by Armor Games. Scavenge, shoot and survive your way through Union City in this sprawling zombie action RPG. Play in Survivor mode for a more realistic experience where the need...

We collected 400 of the best free online battle games. These games include browser games for both your computer and mobile devices, as well as apps for your Android and iOS phones and tablets. They include new battle games such as and top battle...

And i’m sure i missed some as i don’t remember the names anymore.

exactly that. The developer relatively recently released a bundle on Steam with the entire series. Pretty good deal for the 8,19 euro (or 9 dollars) asking price.

Remembered one more, Monsters’ Den! And there’s a plus, the developer released all versions on steam.

You can play Book of Dread and Chronicles on flash games sites, but Godfall was the last and released on steam, I remember following the development for it on his blog.

Frantic Arcade Action! The Gods are Gambling with your life...

Super Crazy Guitar Maniac Deluxe 3 - Play it on Not Doppler

GemCraft, excellent time killer this one. 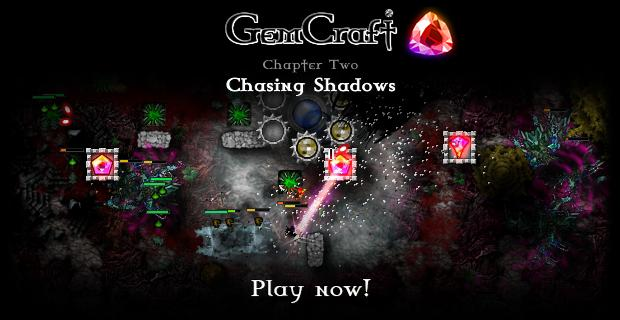 GemCraft, a free online Strategy game brought to you by Armor Games. Havoc and corruption swarms through the land, and you are one of those few wizards who can put an end to it. Create and combine magic gems, put them into your towers and banish the...

And many more that I’ve since forgotten…

This downhill ski game, played it probably too much: 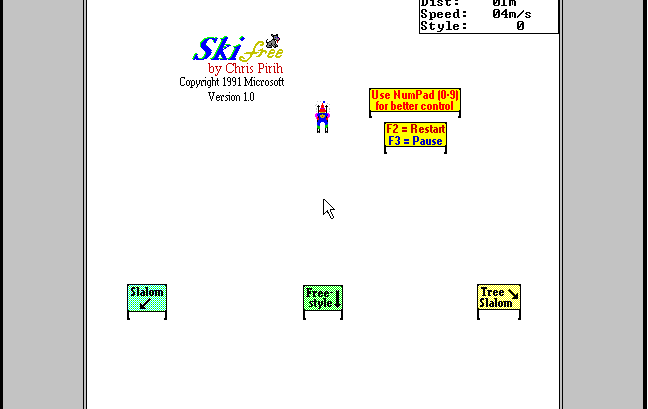 SkiFree is a computer game by created by Chris Pirih, who was working as a programmer at Microsoft. The object of the game is simple - ski down a seemingly endless slope and avoiding the obstacles. Chris had created SkiFree in C on his home computer...

Also Slime Soccer, played with a couple of friends, and I remember it was fun until we figured out that we could hold down our keys and ghost the opponent’s keys, and then it became stupidly broken…

I remember playing a ton of Bloons Tower Defense too… plus its subsequent sequels, I think I played 1-3 on Flash.

Also the original N, before it got reloaded into Steam as N++ (NPLUSPLUS)…

Spent too much time playing Bejeweled the original, at the time I knew it was a waste of time but it was so addictive.

Anyway, lot of others I am sure, those are just off the top of my head.

I remember playing Rebuild a ton as a kid. That series was really fun.

I don’t have any Flash game suggestions, but damn, this came earlier than expected. I knew that Adobe was going to cut off support on browsers, but I didn’t know that it was literally next year.

I’m going to try and play some of these games during the 4 day weekend (2 days off - yay!). Thanks for the nostalgia, y’all.

I’d like to recommend the standalone newgrounds flash player while we’re at it.

Just a standard flash player that will probably be supported for a good time. It might be handy to have around.

I have an older portable flash player too if anyone would be interested.

Thanks for the flash player link.

I don’t know if anyone is interested, but I have a SWF file player from a while back. If you have a Shockwave flash game as their .swf file, it can play it from your computer without a browser (or internet since it’s all saved to your computer).

Just remembered that one.