Yeah guys, worry about Microsoft 10 spying on you... 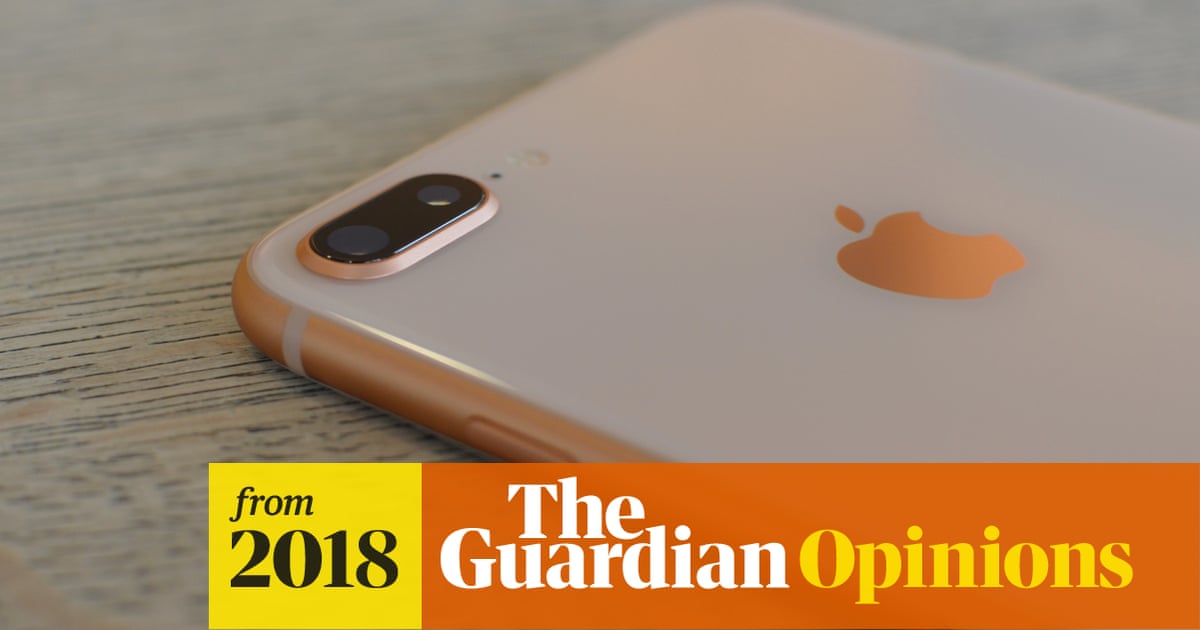 Are your phone camera and microphone spying on you? | Dylan Curran

Edward Snowden revealed an NSA program called Optic Nerves. The operation was a bulk surveillance program under which they captured webcam images every five minutes from Yahoo users’ video chats and then stored them for future use. It is estimated that between 3% and 11% of the images captured contained “undesirable nudity”.

Government security agencies like the NSA can also have access to your devices through in-built backdoors. This means that these security agencies can tune in to your phone calls, read your messages, capture pictures of you, stream videos of you, read your emails, steal your files … at any moment they please.

And people were confused why I didn‘t use the free upgrade to Windows 10.

What I’m kind of saying is windows 10 might be the least of our worries, lol. I have nothing to worry about from windows 10 rly, there’s nothing in my browsing our internet usage I couldn’t have made public. There’s my passwords y, but that rly is the only thing. I don’t have a webcam and never will, specifically for this reason, and my microphone can’t pick anything up cuz it’s off by default and can only be activated by a physical switch on a USB hub.

My phone, on the other hand, has cameras on the front and the back, and a microphone ofc, and is present at all times and in all situations, whether those be intimate or not, and it is the tool i use to communicate irl.

This is millions times worse; this is why i don’t care about windows 10. (I also don’t understand the obsessiveness with windows 10 per se; it’s not as if windows 7 or 8 will offer u any better protection to begin with…)

Not caring about someone punching you because someone else is stabbing you is kind of a silly mindset in my opinion. As this article mentions this is stuff Snowden told us about a long time a go and no body cared for some reason. When you tell people about this stuff you generally get met with ridicule and asked if you forgot your tinfoil hat at home today.

I care about this as well as win10 spying AND that win 7 and 8 gets updates that contains these sort of telemetry patches and I go out of my way to ensure I keep them off my system. I also don’t use my phone for anything other than as a phone and use a wallet cover for it which keeps the camera closed. Not because I’m afraid of someone or something is targeting me personally for espionage. But just like I don’t leave my bike unlocked taking no measure is only inviting an opportunistic individual happening upon your unsecured device to do whatever they want with it.

Not caring about someone punching you because someone else is stabbing you is kind of a silly mindset in my opinion.

Hahaha. I get what yr saying, but u have to admit that if someone was stabbing u u rly wouldn’t bother with the other one punching u till u got the stabbing to stop man, and if not then u need to get yr priorities right.

Sadly, all these are “necessary evils” we have to live with, one way or another, so what I mean is that I also need to prioritize what to worry about most, cuz my energy and time are very limited too, and I’m not going to waste too much time and energy on something i can’t rly prevent, especially if it’s someone punching my arm while the other guy is actually gutting my stomach…

I think we get each other’s point though.

When you tell people about this stuff you generally get met with ridicule and asked if you forgot your tinfoil hat at home today.

and u r 100% right about that, it’s the same reaction ppl have with lots of other surprising facts of life

is this gaming related somehow?

I’m out of their jurisdiction so I have no worries.

do i rly need to give u the definition of “off-topic”?

Did i put this thread in “gaming” or in “off-topic”?

the last one was off topic but I still got screamed at from both ends.

“if it’s not about games it doesn’t belong here” was the quote right? I can’t get an exact quote because, oh hey it got taken down.

no man; that was because it was political in nature and would thus lead to controversy and conflict, which it definitely did

people spying on you who aren’t actually spying on you is politics I would say, a politician had to authorise the action on people being spied on, right?

I don’t really care, if people just want to pick on me and let everything else slide then whatever. I’m just saying this seems to fit that criteria.

nah I’m wrong there really, I just feel picked on, I do care, but whatever happens isn’t up to me.

that thread was mentioning a particular politician and his actions, big difference. This thread doesn’t mention politics at all, and if u want to make it political in nature, then u can do the same thing with every thread, as every thread has to be legal in nature and thus be allowed by the laws created by politicians. Let’s pls not get into discussions about nothing.

I probably would have done If I hadn’t thought about it.

It infuriates me, convenient the only thread I defend someone and speak up on gets taken down.

mate, u defended me, and it turns out i was in the wrong, and yr defense actually proved even to me that i was wrong, rofl.

Also, there’s nothing to be upset about, it was my thread to begin with, and i was fine with it being taken down if it was ruled inappropriate, and the same goes for this thread btw, so why would u be upset while i am not even upset?

I have a habit of doing that, it must be because of tumblr haha.
there’s literally no reason except selfish ones I’m sorry.
And I’m sorry for last time too, while I’m here, I thought I was defending someone’s right to speak last time. Yes I know it wasn’t needed, it’s the times where it isn’t needed where it goes most unnoticed.

In other news, I’m really not sure, would England be out of Americas spying jurisdiction? is America allowed to spy on British denizens?

hmm, its a good point, but surely they’ll be trying to get something passed through congress (or whichever one it is xD) while they’re doing this?

they rly don’t care about the rights that congress gives them, do u rly think congress gave them the right to record ppl (regular ppl who r not under some form of investigation) through their cameras and microphones?

Why do u think u have these whistle blowers who risk their own lives and freedom to get this shit out?

and I promise you there’s no way they’re looking through my nokia Lumia Windows phone, because if they were we wouldn’t be speaking now, I’d be in the middle of a raid.