Which YouTuber/Streamer should we work with?

If Chrono was going to work with a content creator to promote us as a platform - meaning instead of covering a specific game they’d talk about our website, how coins work, our goals as a platform, our community, etc - who would be best to do so?

Already work with TB, so he doesn’t count :p. Thanks let me know!

Really like his style, he love indie games and new qwerky titles. 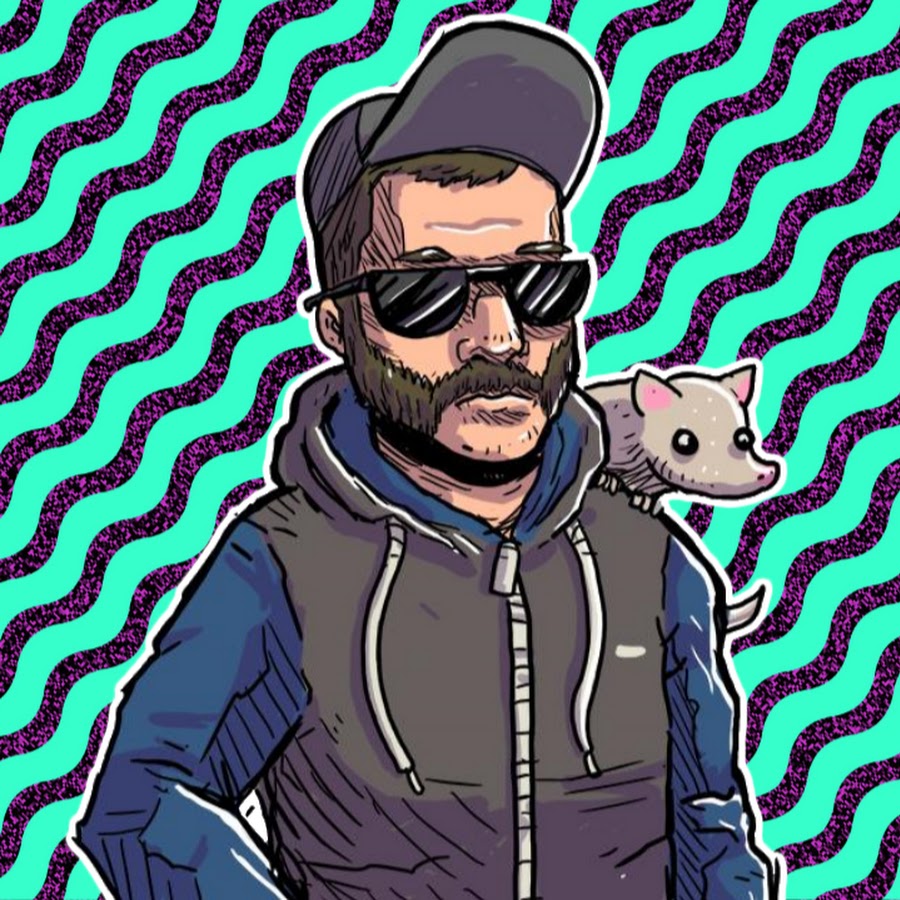 Whatever you do, stay away from Pewdiepie and similar YTs please, their community would make this place awfully childish

I feel like Pewdie has an older audience than most youtubers nowadays to be honest. He’s been really good in recent years.

Has he gotten hit by some tiny extremely radioactive asteroid which changed his entire genome for the better?
Last time I checked (which has been years ago) he was awfully childish and dumb and stupid and fake and…just bad lol

He was but he’s switched gear a bit in the last year or two. Not that I follow him closely or anything, I’m sure he still retains a largely childish audience although many of them has probably grown up a little as well as the years gone by.

I don’t particularly enjoy youtubers doing sponsored content like what is suggested here. Not due to any ethical objections or anything, I just generally find ever piece of content that I’ve ever seen come out of such a thing boring and pointless.

Day9 has been doing a couple of things like this recently for intel in connection with the ESL, maybe he’d be interested. He’s not a critic of any kind and is fairly focused in his streaming content only playing various newer games on Fridays. But maybe that doesn’t matter too much, I’m sure you folks can determine better if you feel there’s a fit there or not.

Well for starters he hardly plays games anymore (probably not ideal for chrono), he just does whatever he wants. I’ve watched him on and off since he first started out and I much prefer the way he is now.
You might still not like his jokes and character in general but he does seem much more down to earth than he was say 3 years ago.

Lirik! He gets 30k-50k viewers every stream. I think it would be a win-win for chrono and lirik. You guys get the exposure through his stream/views and he has stated in past streams that he wanted to start doing more than just playing games all the time.

Judging by his video feed (I do not follow him), it looks like he is only playing mainstream games, so it would not be worth it for Chrono to work with him as they mostly sell lesser known indie games.

I’m going to throw some names in here. They are all Youtubers I personally like, not too sure if you guys would like them too, but here they are:

-Brozime (primarily warframe content but plays other games too)

-SidAlpha (talks about different topics in regards to the gaming industry)

-AngryJoeShow (Twitch streamer and Youtuber, basically like SidAlpha only way more popular and plays more games and reviews them)

-Boogie2988 (plays games and talks about the gaming industry.)

no man, Lirik plays tons of games-new, old, indie-all the time, he often lets chat decide even, he recently played papers please too

Squirrel maybe but he mostly only does Simulators https://www.youtube.com/user/DaSquirrelsNuts twitch.tv/squirrel

Kurtjmac might be the better chose he play’s lots of indie games on stream & some times post them to his YT channel https://www.youtube.com/user/kurtjmac twitch.tv/kurtjmac

some suggestions (as well as highly recommended channels generally):
Shammy
Kilian Experience
Sir Swag (don’t prejudge by the name, still has great content)
ScottFalcon
Mark Brown
Mikasacus (not sure if his (amazing) content fits into the criteria)

maybe you could get some of the big boys like:
videogamedunkey
I Hate Everything (however i’m not sure if he would dare making a non “I Hate” related video)

Just wanted to say thanks to everyone, will continue to watch the thread

Thanks for some great new (for me) twitchers, checked a couple. Liking Lirik. Great post.

For me deff https://twitter.com/wlvsatmydoor Twitch lighthearted dude that plays a lot of different games and has a chillout sort of stream.

So nobody is gonna mention the GameGrumps?
I get they’re not exactly everyone’s cookie, but they have a huge audience, play pretty much anything and their ads are…well… 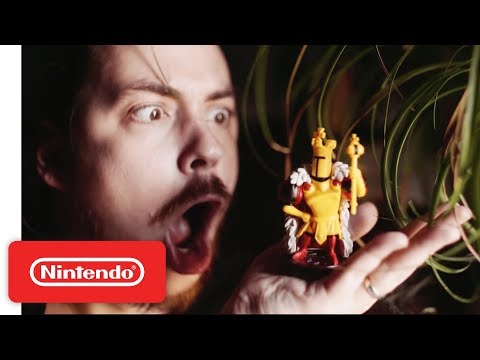 On an unrelated note, whenever I write a post the little edit bar on the top of the box is always disabled, am I doing something wrong?

Perhaps NerdCubed? He features lots of indie games, he’s got lots of subscribers, he’s funny, and he’s appeared on TB’s Co-Optional Podcast more than once, so he and TB at least have a working relationship, if that might help in any way. Also, he’s British, so he sounds smart.

well NerdCubed is already a Chrono partner and by the sound of the post they might be looking for more partners considering they didn’t mention the partners page or who had done videos about stuff on chrono other then TB.