When was the last time you bought something from the coin shop? (and what was it)

For me it was around 6 months ago and it was lovely planet. I have around 41k coins

2 months ago or so, Attack of the Earthlings, got 27.7k coins left, with meni meni more coin shop games grabbed

Aftercharge, Friday, because otherwise @coralinecastell would light me on fire.

Before that was Kathy Rain 4 months ago.
I have 50k coins.

I just checked my orders my last game was Shift Quantum (a month ago) for 9.5K. I’m currently 8 coins short of 23k. I should be 26k by next legendary chest

A week or so ago - The descendant ,thought not for myself

7 months ago, Divide By Sheep (which I ended up not enjoying, sadly). In 2018 there were several coin shop games I wanted and I made purchases on a regular basis, but in 2019 there’s not been a single coin shop game I’ve wanted >: Sitting on 37k coins at the moment.

The last thing I bought for coins were Attack of the Earthlings and before that I bought a game using coins to throw it in the black hole hoping I would get something in return, unfortunately I did not… 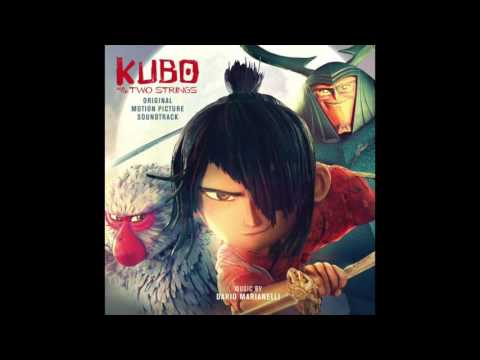 A couple weeks ago I got the descendant. Then Underhero was in the store after that but I didn’t have enough coins T^T thankfully I traded someone for it!

I believe the last thing I bought was Don’t Sink, if that wasn’t it, it was Earthfall (I think that’s the name) which I bought for a trade.

The Descendant - Complete Season I believe a week ago or two when it came out, the first episode was free on steam and it seemed like a good story for me, so I got all the episodes here. I have 22.9K left, mainly looking for tower defense games, puzzles, strategy games or pixel art games, other than that if its a cool story game im in.

It’s good to know the amount of coins you guys all have. That way I can plan the next coin shop game prices accordingly.

6 months ago, Heroes of Hammerwatch

Aftercharge, Friday, because otherwise @coralinecastell would light me on fire.

And I would do so gladly. I’ve been a bit behind to my R’hllor sacrifices as of late…

I’m the same as Py, and currently have 17.5k coins. I’ve bought a few games, for myself and others, including Syberia II, Divided by Sheep, White Night, Don’t Sink, Hotline Miami and Tengami.

Shift Quantum, and I was quite happy with it. It did suffer from a few puzzles that I felt were poorly designed*, but most were good and the soundtrack alternated between acceptable and excellent.

Last game was Shift Quantum, but not played yet. Got distractions in other games, craft projects and a ridiculous amount of organising… super sigh on the latter.

Bought Garfield Kart for my kid over a year ago. 92k coins now.

it’s funny how only once i posted the screen shot i saw the little button to hide the keys.,… big oof

Give it a try! I think you’ll know if it’s for you within the first several puzzles.