What was your favorite videogame when you were 6?

Mine was baldurs gate 2.

That’s a really rather specific age you’re going for there, what’s the point of that?
There barely even were videogames when I was 6 and the ones that existed were not something a 6 year old had access to.

i can’t even remember what my favourite game was when i was 18, how the heck am i supposed to remember even further back now?!?

I’m going to cheat a little and say Hot Wheels: Velocity X (I say cheat because I was not six when I first played this but it’s all I can think of).

I did play this game a lot…

I’m going to cheat as well with +1 year. That’s when my mom’s brother bought his PC, and he had Need For Speed Underground 2 on it, so in the nights that he would play, and i would go over and watch and play too.
It’s the game that got me into a lot of things.

And because the CD got damages since, a couple of years ago i found a deal with the game CD.
I was so happy that i could relive the memories with it again.

I’d probably have to say this one, played it a ton back then 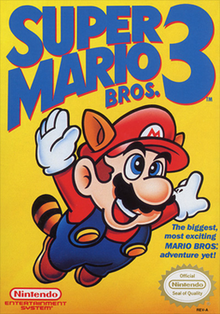 Mine was Unreal. It just came out that year, and that was also the year father introduced the whole family to the wonders of PC.

The other favourite of year 6 was a type practice program that seemed like a game to me due to it having levels and “lives”. It was called “Solo on Keyboard”, i was having a blast

If we are talking age 6, it has got to be Warcraft 3. When you’ve got the eye-hand coordination of a 6 year old, you could literally use years on the same game. Those darn timed levels.

really looking forward to the remake, trying to decide if I want to preorder it or not

I didn’t had that one, but I do remember playing Asterix and Obelix Risk (not sure if that’s the name)

Jazz the Jackrabbit is what I remember playing as one of the earliest games and prehistoric, who can forget that. Killing dinosaurs and collecting fast food xD 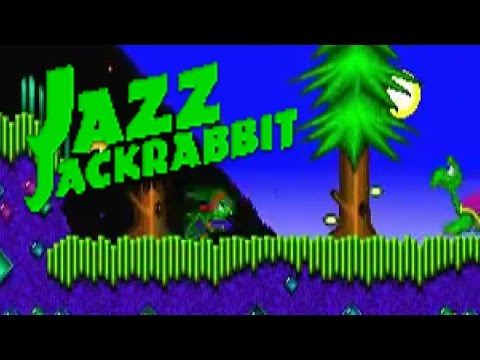 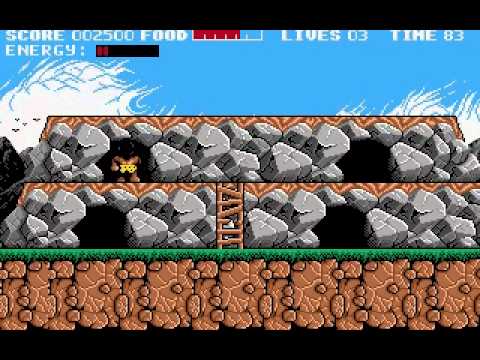 This, on account of having nothing else to choose from, it got better once I discovered I could control the duck with the second controller. 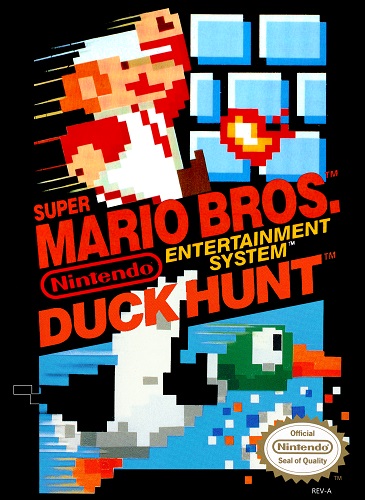 I believe you’re thinking of Asterix: The Gallic War. Actually the very very first game i’ve played, my mother said i was two.

So it will always have a certain amount of adoration for getting me sitting at the pc, even though the game was rather average in memory.

Do you even remember much from when you were 6? I sure don’t. But I do know I was a stupid little kid (have since evolved to stupid big adult) so it was probably Freddi Fish or one of those edutainment games.