What kind of humblebundle would you make if you were in charge?

the title says it all

I think there’s plenty of those out there…

the title says it all

The interesting thing here may be that most people would shape their favorite games into a bundle… methinks… That’s what I would do, certainly.

Achievement Hunter Bundle - All of the non-games in one easy to access bundle, guaranteed to give you eleventy billion achievements.

At E3 the new mobile Command and Conquer was showcased, which was like a gunshot to every RTS fan’s nuts. So i think it’s an appropriate time to reinvigorate the genre, showing the humble-bumble people some great RTS games.

The RTS is still here bundle

1: Settlers 5
2: Warcraft 3(i know that’ll never happen, but whatevs.)
3: Something Command and Conquer(never played any of them before)
4: Age of Mythology
5: State of War(OMG! Just found this randomly when searching for picks. Haven’t seen it in 10 some odd years.)

(never played any of them before) 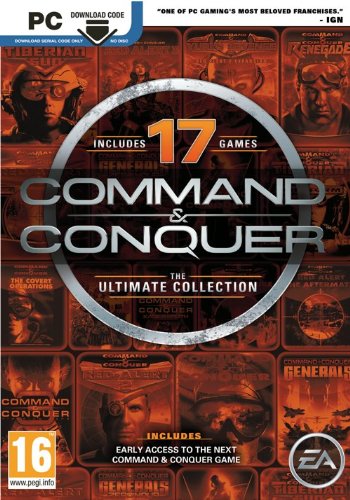 keep an eye out for that one then

(no idea when/where it’s the cheapest atm, but that’s where i got mine back when i decided to grab 'em all again)

Jesus! The serious bang for your buck you’re getting in this collection. I’m guessing a bunch of them are expansions for others, but still. Tnx Gnuffi

can’t remember what i paid for it back then, 69kr sounds right about the ballpark to my recollection, even tho i already had a some of them, it was still worth it to me to get them all on pc/digitally anyway
-and imo i reckon red alert 2 +tiberian sun + generals are each easily worth 23kr on their own anyway too, nostalgia or not, so all the rest is just gravy 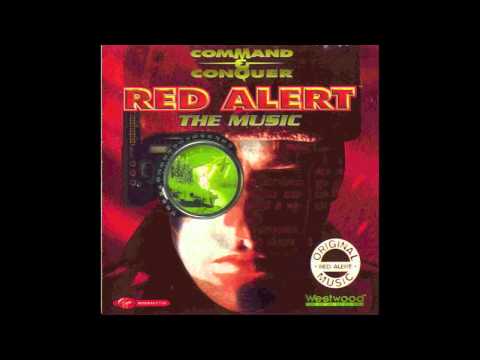 Humble Eurojank Bundle… a curated collection of Spiders, Pirahna Bytes, and CD Projekt titles (edit: Techland as well!) with Just Cause 2 at the BTA tier.

$1:
Gothic II, Mars: War Logs, Just Cause, Call of Juarez
True backcatalogue material. I haven’t played Gothic II, but it’s an old game that’s actually highly regarded. Mars WL is poorly translated, has crappy 7th gen textures, and the voiceacting is woeful, but I still personally had a blast with it. Just Cause is a similar case-- the PC version is based on the original Xbox version instead of the 360 version, and it’s a highly ambitious jankfest of a game.

Bound by Flame
Some really cool characters, a beautiful world, meaningful choices, and JANK combat. Gotta love that skeleton with the two shields, y’know, the one that takes 10 minutes to fight because he poises through your damage. The start of something amazing with Spiders, but very flawed.

Risen 2
PB’s closest to making a good Risen game, from what I’ve heard.

Just Cause 2
Peak jank. Everyone owes it to themselves to play this game. It’s a top tier shooter, with physics based combat, janky grapplehooks, and a detailed open world… and it still makes me sad that SE ran the series into the ground afterwards.

$12
ELEX or Risen 3, The Technomancer, The Witcher 2 or 3, Call of Juarez: Gunslinger or Dead Island: Riptide

ELEX or Risen 3 (probably the latter, ELEX is normally worth a good bit more than that but it might be worth the lost profits to advertise ELEX 2)
The Technomancer (lowest price so far has been $9, could serve as exposure for GreedFall
The Witcher 3: Wild Hunt or The Witcher 2: Enhanced Edition (since Witcher 3 is still probably too valuable, again, could probably end up here anyway to hype up Cyberpunk)

So… there you go. Jank central.

EDIT: Techland could actually fit nicely into this proposed bundle with Call of Juarez 1/2 and Dead Island. I think Dying Light is a little too valuable to make it outside of the $12 tier, unless it was just before Dying Light 2 and didn’t include The Following.

Have at you, sirrah!

I would make a full valve bundle.

Think it ends up under $3 during sales. Sale soon.

Hey man, I’m sorry. The Witcher was basically my go-to example of Eurojank, back before I played the Spiders games and ELEX. Buy Command & Conquer: The Ultimate Collection cheaper on Instant Gaming, the place to buy your games at the best price with immediate delivery!

Has anyone used this site?

@Thorknight Never heard of it, but I picked up C&C Ultimate for $6 a while back on Origin itself. I’d recommend getting it that way.
https://www.origin.com/usa/en-us/store/command-and-conquer/command-and-conquer-the-ultimate-collection

Just take a look at my wishlist or game library, that’s pretty much the bundle I’ll make.

yea i just linked the collection on the danish site because i knew HouGuard was from here
+origin does this fckd thing where prices are 50%-100% higher, and like currently because of a store having X discount, origins retail price is almost 4x higher (35-38$norm base price -which is still almost twice as high as regular retail here)
in fact it’s their bullshit pricing scheme that’s the main reason why i disliked them after switching, and why i don’t buy many games directly on origin

-aaaand i just realized you weren’t replying to me