What game do you want to see re-featured on Chrono?

Since we only feature one game per day it happens from time to time that you miss a feature, forget about it or simply want to hold off to see if a better discount comes along.

What is a game that we’ve featured in the past that you want to see on Chrono again?

You can view all our previous features on this page: Chrono.gg - One game. One amazing deal. Every day at 9AM Pacific.

Half life 3, I didn’t have anywhere near the coins necessary last time it was featured. Been saving a while now though.

Keep on surprising us with new stuff!

if you are open for games you haven’t had on offer yet I’d suggest these two:


What I’d also appreciate would be if you could offer games for different platforms if they are supported across multiple, e.g. I’d instantly snatch Crashlands if you could work on an offer which also supplies the android version (or IOS) as an additional code.

… probably a few more i forgot… do you guys just want my entire wishlist instead to cross reference?

Caveat; i’m a fickle buyer sometimes, so either i pass(ed) on a deal because it’s not cheap “enough”, (for whatever obscure reason i deem fitting at the time), or a game does/doesn’t fall into the "spur of the moment"category purchase for me, -where i disregard my deal settings a bit more

Enter the Gungeon, (tho i already own it, i’m sure others would in on the deal if it’s as good as last)

gnuffi no, bad gnome!
I bought that game for cheap on a steam sale and returned it after like 30 minutes of boredome

But I do like them, just not on a burger

just not on a burger

but that’s their proper place !

i get it tho, but i also have a ridiculous amount of time spent in Nation Red, so probably not surprising i’m fine with Gungeon too

PS, did i just set a new record for derailing a topic ? 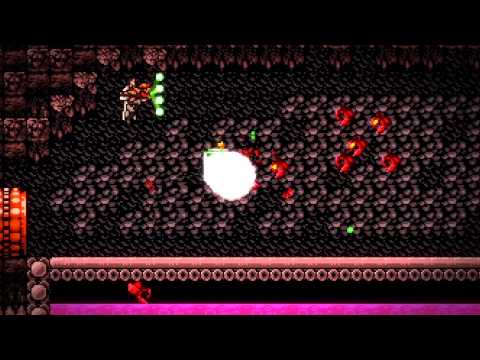 I bet quite a few of you would like to see Brigador return. Last daily deal (according to the search bar) was at 13/8/2016 (long before I joined) and somewhere mid april 2017 or so added in the coin shop.

A little hard to do now, since the game is no longer in alpha… released a couple of months ago…

A little hard to do now, since the game is no longer in alpha… released a couple of months ago…

Then obviously make it the current version. It’s so obvious I don’t even know why you felt the need to point something THIS obvious out.

Jokes aside, Redout Complete and Prison Architect Deluxe came with pretty bad timing for me. There were a few other deals that I can’t remember, but those two were the ones I definitely would have wanted the most.

I have a lot of hours in Prison Architect and Redout already, too… but for Redout, it’s just been the demo, and for Prison Architect, it’s always been on a family shared version (plus the soundtrack is really good).

I’m pretty sure RimWorld is one of those games where the developer tries to avoid Steam sales for fear of devaluing the game, but it would be awesome if you could get a Chrono deal going for RimWorld at some point, if not just for the publicity. It’s amazing that in a lifetime of playing management games, there’s only three that ever matched RCT… Prison Architect and RimWorld are two of those.

The game left development not because of being completed and polished. Just FYI…

So far you’ve featured Warhammer: End Times - Vermintide twice, once on 9-Mar-2016 for $18, once on 27-Sep-2017 for $20 (4-pack). I’d love to see either the second Vermintide II or another Warhammer game grace the front page of Chrono, like Total War: Warhammer II, or Battlefleet Gothic: Armada.

Also, Homeworld: Deserts of Kharak would be awesome!