I was in the mood for Blink 182’s entire album. lol

today is one of those days…

So I’m currently watching Ultraman Z and going through some of the other recent Ultraman intros (Taiga, R/B, etc.), I just realise how hype the intros are omg.
For a series perceived for children they sure as hell make sure their songs slap

Something made me want to rewatch Hitsugi no Chaika and Darker than Black, so…that’s what I’ve been watching. lol

Marvel released an animated Ant-Man series, and unlike the common comic book animation series, this one looks like a comic page was animated. It is pretty cool. They’re short episodes apparently, but I’ll put it on the watch list!

Rereading The Eight by Katherine Neville, an excellent historical fiction novel that really captivated me about 20 years ago for its story when I was younger, now appreciating the level of detail and the depth of research that went into creating this novel. Rereading it a lot slower this time around, just to appreciate the writing as well. (Not sure how soon I will be drawn in by the story again and try to not sleep for a few nights.)

To be excellent or not, that is not a question. After the Spring Festival in 2015, Zhou, president of Kotion Each Company, received a return application which will affect the direction of the company's future development.

Welcome to Morning Music, Kotaku’s new, daily hangout for folks who love video games and the cool-ass sounds they make. Today we’re listening to Hudson’s Faxanadu for the NES. It’s dark and moody, like 2020, but in a more endearing way.

I just watched Darby (BTG) play that awesome ROM hack of Sonic 2; I posted the video link in the gaming videos thread so I won’t repost it here.

(This is Techno Syndrome by The Immortals, by the way)

I’ve finished 2nd season of Initial D and I have to say I am rather impressed with the series. They really kicked up the animation and art style a notch for season 2 and the CGI is suddenly pretty good, better than the first couple of CGI anime series Netflix produced.

The story is also pretty well handled. I feared this would descend into the usual shounen battle formula and just have ever increasingly powerful(fast) opponents show up out of nowhere for the protagonist to always beat in the end through the power of friendship or the spirit of the cards or something. Sure a new threat does show up but the story is far more focused on the protagonist’s own situation and his internal development, the improvements in his abilities are reasonably explained and shown as technique and realization of the mechanical aspects of racing.

A protagonist who never loses a fight quickly makes fights uninteresting and pointless. I think they rather cleverly managed to make him lose twice without it really “counting” and also manage to set his progress back a bit for him to further develop into an even better racer in future installments. I am looking forward to see how they will continue to handle this troublesome aspect of “battle mangas”. You need an ever escalating threat to overcome but keeping improvements made credible is hard.

I feel they also managed to balance the focus on the story’s primary aspect, racing in this case, and other things going on in the lives of the cast. The series never gets bogged down in side stuff while still including enough side stuff to create good pace breaks in between racing events so as not making them oversaturating and tiresome.

I’ve got the serie’s first movie coming up next. So far Initial D has my recommendation.

The lament for Constantinople is so sad and beautiful. A real shame that structures that date back to 537 can so easily be converted to something else or destroyed. Things like that should be preserved as a global treasure no matter what they were.

As I type this:

Run to the Hills
Number of the Beast
Iron Maiden, 1986, Metal

Currently I’m digging a DJ and a heavy metal band from the new generation. 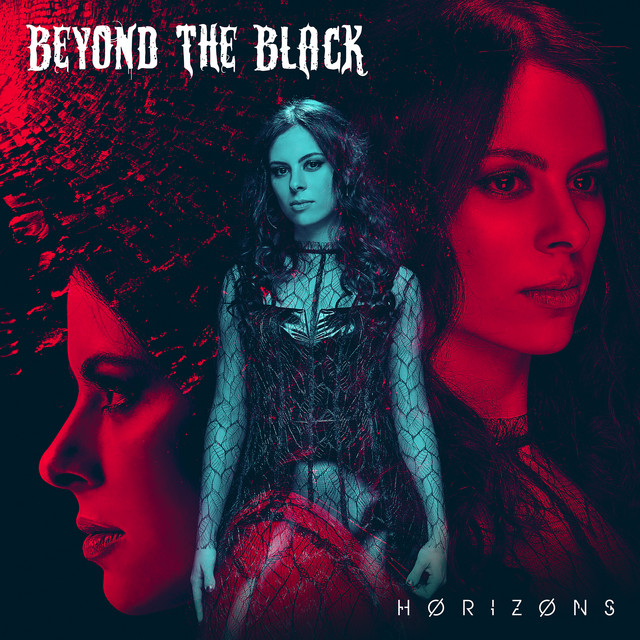 Horizons, an album by Beyond The Black on Spotify

I want to see a new season of Metalocalypse.

Warning: Flashing/red flashing (hard for me to notice because I get super immersed)