One piece has serious villain as well.

Just finished Re 0 director’s cut. Hmm… Personally, I wasn’t quite surprised by the ending there. I think I got spoiled back at 2016 somehow? (Damn, I was hoping it could get a better one this time…

I just watched the series finale for She-Ra.

Could be really Amazing if non edited.


Love these guys. they look kooky but boy can they play. They have also collabed with NSP on some of his stuff, definitely for the better. Super underappreciated band, check out their most recent album^

Edit: don’t know why it keeps starting at track 6 (at least for me), I recommend beginning with track 1.

I’ve very much enjoyed their music, but the super autotuned vocals does not jell well with me.

that’s fair. I go back and forth on the Talk Box he uses, but overall it doesn’t bother me too much. I definitely get it’s a personal taste thing though. 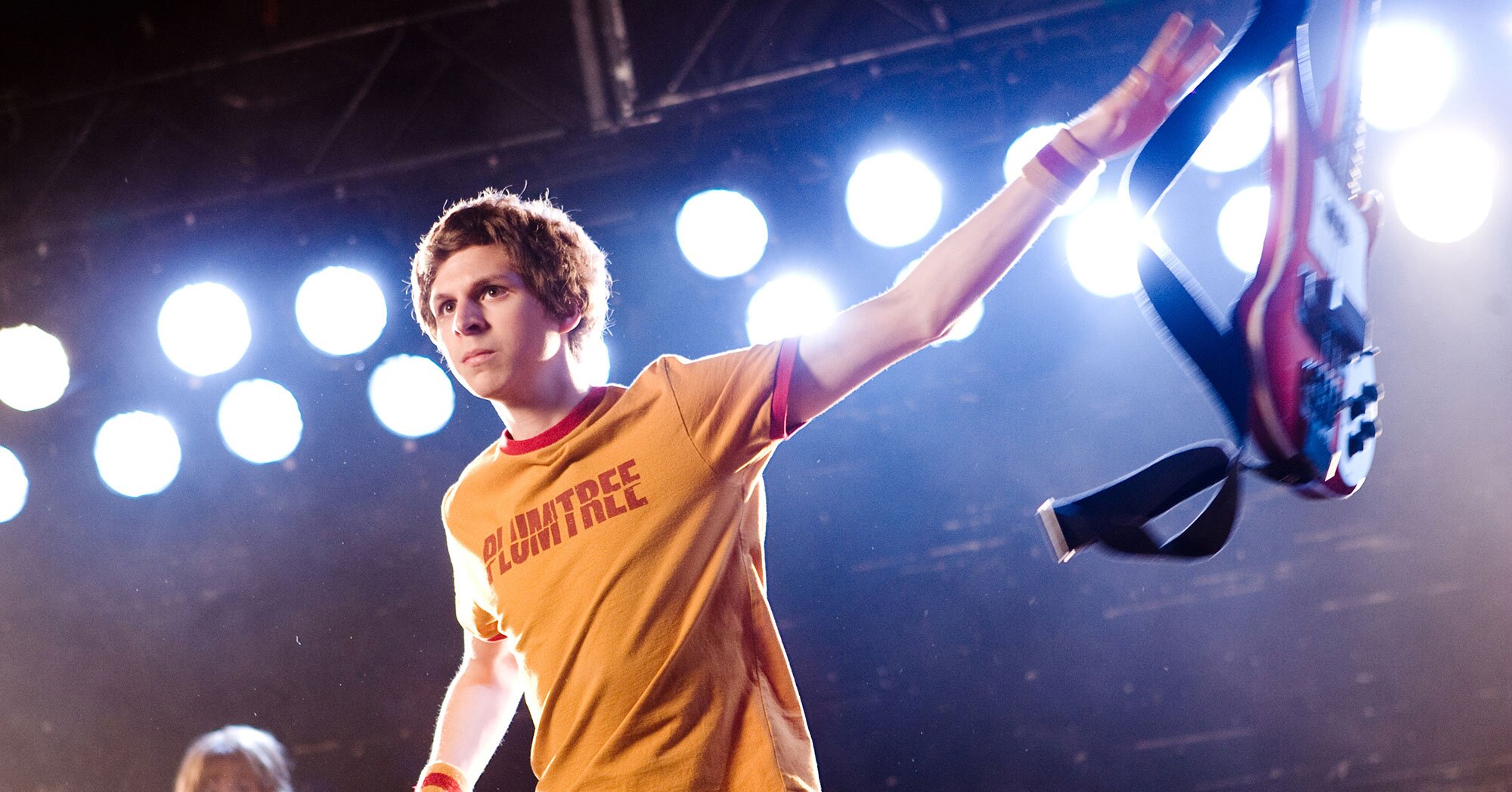 'Scott Pilgrim vs. the World' will be returning to theaters

The announcement was made by director Edgar Wright.

I’ve been educating myself on Warhammer 40k universe this past week because even though i have played number of games based on 40k property i never really had any knowledge of the universe at large …and i mean it’s a UNIVERE all right , it’s so deep and developed you would probably need months if not years to get up to speed with the veterans.

Anyway , this guy https://www.youtube.com/results?search_query=luetin09 has so much quality content on Warhammer 40k it boggles my mind. If you ever wanted to know more about the lore he’s a great source for that.

Just linking one of his videos here , this one is 1:30hours long and it’s only part 1 of one particular subject so yeah. Deep.