Thanks for the suggestions, all!

I’m going to sift through all the lists and pick some that interests me, but so far I’m thinking about starting with one of @Pylinaer’s suggestions, Howl’s Moving Castle (wasn’t this a movie?)

Yes it was! One of Studio Ghibli’s and Hayao Miyazaki’s films.

I saw it suggested already, but I also suggest The Wheel of Time by Robert Jordan (as evident by my name, I am a huge fan). Good stuff there. Also A Song of Ice and Fire by George R. R. Martin. I’d also suggest The Stormlight Archive by Brandon Sanderson, and The Witcher by Andrzej Sapkowski.

Haven’t read it, but I’ve heard Artemis Fowl is a good series

It sure is and this post makes me think I’ll read it again.

Picking up a new Korean show, because Arthdal Chronicles was so good. This one seems less fantasy which is okay to me, but if it isn’t, that’s also okay. However, it looks like it is just a martial artist up rising show set during the Goryeo period.

It is called My Country: The New Age (don’t know the native name yet). It is on Netflix.

Literally every single time i listen to Tool i just appreciate their music more and more and this seem to have no end. They are just on completely different level than anything else.

Review for The Unwinding of the Miracle: A Memoir of Life, Death, and Everything That Comes After by Julie Yip-Williams.

Some chapters of the books described her childhood and her life as a mom. I enjoyed those parts because this provided a better perspective on how being partially blind affected her outlook and opportunities in life. I do not want to talk ill of the dead, but I have some criticism about the book.

Unfortunately, about half way through she made it seem like the readers should feel sorry for her. She vents about the difficulties her husband and daughters will face without her and how Josh’s new wife better be decent and treat their kids properly. The book could have been 50-100 pages shorter since several pages were spent complaining about her circumstances and about taking medical treatments.

If you want a uncluttered memoir about death, I recommend When Breath Becomes Air.

Well so far My Country: The New Age has been really, really good. I love the intrigue. lol

With @delenn13 reminding me of Bastion again (thanks forum mom

) I sat down and began to listen to the soundtrack again. I forgot how poignant and haunting it was.

I am reading this at the moment, not far into it, so far so good. 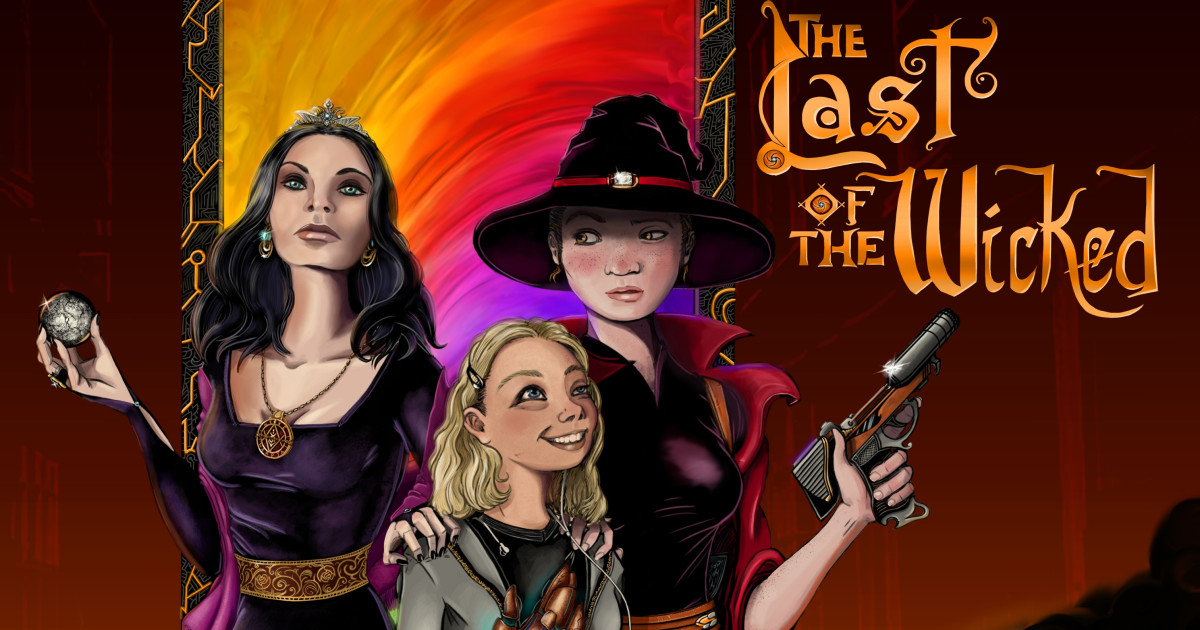 THE LAST OF THE WICKED

A novel about an incompetent witch struggling to make ends meet in the land of the wicked. | Check out 'THE LAST OF THE WICKED' on Indiegogo.

It’s written by one Spelunky player/streamer on Youtube that @onLooSe pointed in my direction, by the channel name Israel Blargh. He’s been working on this novel for several years, and he finished all of the artwork/map/etc recently. His Indiegogo funding campaign is running for another week or so.

He’s a really funny guy, and offers plenty of entertainment on his channel, even if he’s not the most talented Spelunky player to watch. He’s very eloquent, loquaciously so, and just really entertaining.

Anyway, I just wanted throw this out there, just in case anyone else might be interested too.

Play games, win prizes! No prizes will be given out, sorry. A new video every day of whatever I'm doing. Super special surprises may happen at any time. At a...

This is the reason he had to self-publish:

And here’s his own worldbuilding in a short video:

Anyway, I am super impressed by him, and if you ever watch his gaming videos, know that his jokes are just that, jokes… don’t take them too seriously…

I remember when this song first came out and thinking just how beautiful Nelly Furtado’s vocals were, and how strangely hypnotic the lyrics were despite being very simple. Still one of my favorite songs. I wish she composed more songs like this, because I think it showcases her beautiful voice the best.

Anyone want to buy me a cookbook? 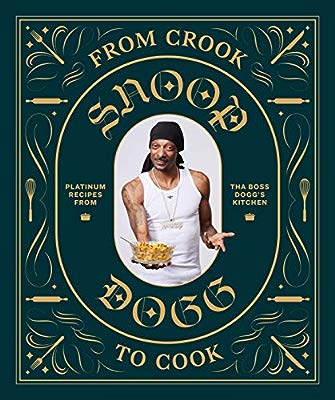 Edit: I’ve been looking at the recipes and reviews, and the recipes seem pretty good, simple and usable but still quality. Also gotta love the theme in general. Anyone else have some favorite cookbooks?

A Dragon Ball Z fan manga that, at the time, was so convincing people thought it was real. Given the art and story development, I understand, but if I had read it, a Xicor’s origins would have been a HUGE giveaway.

I don’t really watch movies or series, as I have trouble focusing, but I listen to a lot of music - and the new (for me) albums I heard recently were FKA twigs - Magdalene (fantastic, pure magic), Elbow - Asleep at the Back ( overlengthy, but very pleasant melancholic chamber pop) and Kvelertak’s s/t (too samey, but catchy and a nice soundtrack to a brawl)

If you haven’t seen it… I CANNOT recommend this video enough.

A week ago I watched all of The Expanse. It’s a really good sci-fi show, a lot like Firefly… it’s a shame there aren’t many more like it. I believe it’s getting a new season in december.

And these last few days I’ve been binging Mr Robot. This shit makes me depressed and hits too close to home (all in a sort of good way)… I don’t understand hacking at all so it could be bullshit for all I know but it’s still really good. It portrays mental illness in quite the unique way and I feel like it’s somewhat realistic.

I rarely watch much of anything besides anime but I’ve been in the mood for it lately.