So, if I’m not completely inept at searching the Chrono forums, we don’t have a specific thread to talk about Half-Life 3 what Valve has been up to.

I’m creating this because I’m always on the lookout for anything innovating Valve may be packing, especially in regards Linux gaming. Not because I’m a fan of theirs (I’m not), but because I feel they are a decent thermometer for the gaming market and its trends.

Today I read the following article:

From what I’ve been able to tell, most chronies aren’t fans of the Steam Controller. I am, so I’m interested in these news. In case anyone else is too, there you go!

& about the Steam Controller:

Bellow are some categorized recent news regarding Valve, in case anyone missed them.

This is Steam's new design, according to a leak

The process of finding games on Steam has become increasingly driven by a tag system. Mouse over, say, Sekiro on Steam’s front page, and you’ll see descriptor tags like “Souls-like,” “Difficult,” and “Action.” Click on one of those tags, and you’ll...

Steam Is About to Drop Official Support for Ubuntu

Valve is dropping official support for Ubuntu 19.10 and future releases for its mega-popular Steam video game distribution platform, per Engadget, as the upcoming version of the OS will eliminate updates to 32-bit x86 components. According to...

There has been a lot of news and discussion over the weekend on the topic of Steam on Linux and officially supported and recommended distributions. For those not in the loop, last week the Ubuntu project announced their intent to change how they're... 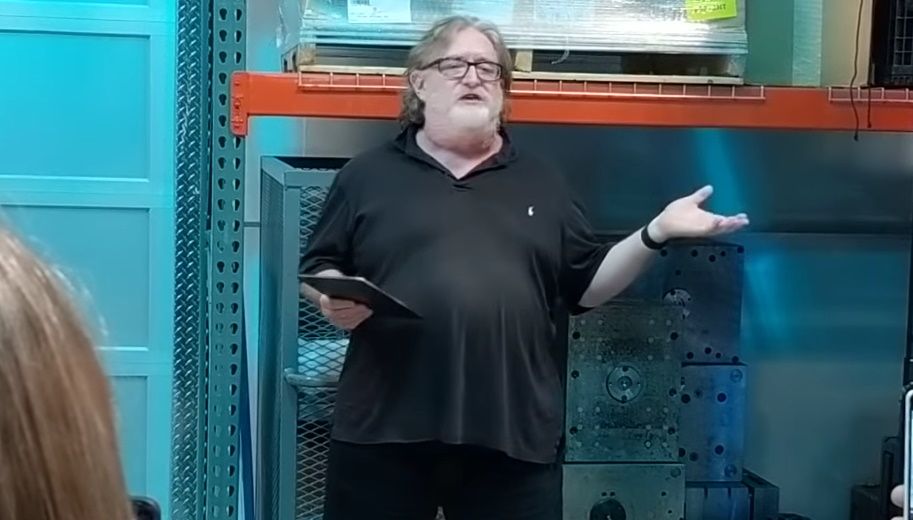 i don’t use steam link, haven’t really had much reason too, and i hear it maybe has some hitches… (from the chrono forum too i think)
haven’t used steam controller, because price/delivery, and no fn way i’m gonna pay that much and potentially deal with Valve’s customer service regarding warranty etc
not that i’m thinking the controller is bad, but it’s just way too much hassle for a filthy casul like me, still fine with my x360, and when i can grab ps4 controller for less €+hassle when i can be bothered to upgrade…

Hello Worlds.Experience high fidelity virtual reality with the Valve Index VR Kit.Half-Life: AlyxHalf-Life: Alyx is yours, whether you've had your Valve Index for a while, or are just about to take the plunge. Owners of Valve Index controllers also...

Ubuntu has reversed their decision on removing 32-bit support… for now.

I would really like to try the valve controller but there’s no chance I put that kind of money into something sight unseen with no idea how I might like it. VR setups might be nice but still seem to fall strongly in the weird gimmick niche still and again the price point and required hardware to run these things are just not at the level where I’m be able to go.

I bought a Steam controller just last week and I liked it. All I had heard about it were how the build quality was terrible and how uncomfortable it was, neither of which turned out to be true imo.
It’s really not any better than a regular controller in most games BUT it can really improve certain genres. I’m usually not able to play anything first person with a controller but it was more than possible with the steam controller. Not that I’d recommend it for anything slightly competitive.

I logged into steam and had a “survey”. It said it wanted to know what hardware I had. So I let it see my hardware. It uploaded my computer hardware and that was it.

Price is a very fair point. I got mine as a gift, otherwise there’s no way I’d be able to own it, simply because Steam itself never sold it here and Amazon shipping costs for Brazil + import taxes are… abusive.

Good on you for sharing the link, cheers! Too bad it seems like it only opens if you’re in the USA or using a VPN.

I guess, at the beginning, Valve was trying to advertise it as an alternative even to k&m… which is simply not recommended if you’re playing a competitive FPS game. It’s great if you’re playing from the couch just for kicks, though. I even played CIV 5 with it and it worked like a charm, believe it or not. You just need to be prepared to configure it A LOT. I’m glad they implemented community configurations early on. It was a pain beforehand.

Haha! I always hope to get one of those now that I’m on Linux, but I just got polled once… I agree it’s kinda lame. They don’t even offer a cookie at the end as thanks for participating!

I’m glad they implemented community configurations early on. It was a pain beforehand.

Yeah I can see that, that part is still a bit of a pain for non steam stuff.

Oh that seems very cool! What have you played with them, so far?

i tested them in hotdog and handgrenade,
kingspray (very good game if you like spray art)

and some games i made myself to test them

i started doing my own game cuz most game are not compatible yet with the knuckle, they are still in prototype so most dev dont update their game to have a compatible layout 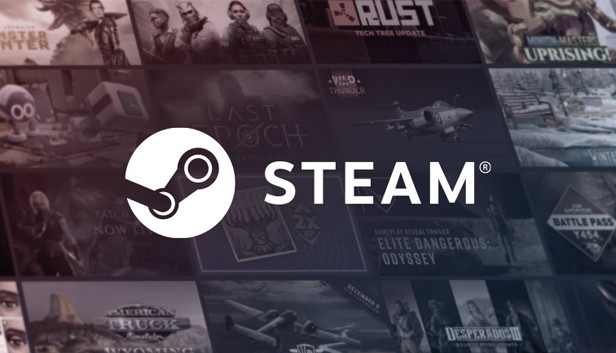 Did you guys see the latest announcement? What do you think?

drags slider all the way over to ‘niche’

My first thought is, oh that’s nice I can remove all the “popular” garbage games from my recommended list. Then I realized it’ll probably try and recommend me absolute shit that isn’t popular. Looking at you ridiculous* Anime adult visual novels

*not actual word used to describe.

It’s pretty cool, could be useful when you’re bored. It doesn’t hide “ignored” games yet though, so I still got recommended some garbage (life is strange).

Sorry had to do a little Steam bashing

like i say, you can’t spell Valve without borked.

But for me, the stuff i use, it usually just works, but i’m well aware of them often breaking stuff, “fixing stuff” that don’t need fixing, or trying to innovate the wheel, by making it out of molten cheese
which i think is partially hilarious from time to time, -ready to watch me cry and laugh when new stem ui takes effect

Tho since i’ve had better experience, playing uplay games bought through steam, than ones needed to be played solely through uplay (or origin for that matter), i still think their features deserve a little reminder praise here and there for at least being there and (mostly) working, from time to time…

, more so than “just a client”

Hell they have a shopping cart, so b+ for at least trying, this decade?

by making it out of molten cheese

We honestly love it, so many features we have been wanting for years are finally added. Whats new section is amazing, recent played games so easy to launch, easy to see and find stuff especially for people with vision problems like my wife, sorting by tags, the way game pages are laid out with tabs up top instead of side bars, could go on and on and really the only problem is these startup crashes it has. A+ on their recent added features and UI, just took them forever to finally get some of those implemented. For all the hate I give Valve I will agree they still have the best launcher/store front, but still not going to keep me from buying EGS games or extending my game pass ultimate sub past 2022

Well it seems today is the day

Steam’s redesigned library is out now for everyone - The Verge

I’ve been using it since launch of the beta and I’ve almost only have had a positive experience with it. It’s not bad by any means.

it also borks the custom skins

Just saw the new Library view on Steam and I’m kinda in the “meh” crowd about it. At least it informed me of Soda Dungeon 2 getting a Steam Page now though so yay I guess?