Anyone have a Nintendo Switch? I want one, but I will be compelled to play Skyrim again to 100%…it’s one reason I haven’t gotten the PSVR, because I will lose myself in there, I’m sure. Also…hello!

Since I started my Steam account, all of my gaming funds have been redirected to PC gaming only…

No Switch for me, I have played on one… I am afraid of getting one… My life will be over… A portable full gaming system…

Hello! I haven’t owned a Nintendo console since I bought a Gamecube at a half price books a few years back, and prior to that I hadn’t owned one since I bought a Super NES at a garage sale… Also, how excited are you then for the multiplayer mod that is rumored to be coming out?

I would say play Skyrim on the PC since you can mod it to hell and back. Switch’s selling point now seems to be the ever increasing library of indie games, that you may have played on steam, on it that you can now play portably.

Oh noes! Skyrim co-op?! I was not aware.

It is just in development, and I know nothing else about it…

yeah sadly it has been delayed again because Skyrim SE updated and they have to redo their address hooks. It was delayed from releasing at the end of last year because Bethesda said they cannot release it on Steam so it ruined their server/lobby ideas.

It does look like tons of fun though and I cannot wait until release. 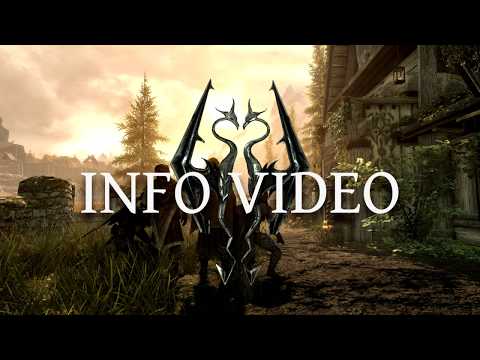 I do own a switch but for me, I would only purchase exclusive games. PC is where my heart lies for games, I only buy consoles for games I can’t obtain on PC.

Yeah I decided to man up and buy a Switch this January after enough good games have come out for it and BOY it was a great call! There are a lot of great first party exclusives like Mario Odyssey and Breath of the Wild that really make the console worth the cash. That and I can play a bunch of awesome indie titles like Gungeon and Furi on the go, too! 10/10 purchase, would highly recommend.

PC is where my heart lies for games, I only buy consoles for games I can’t obtain on PC.

PC stole me away from consoles.

I keep my 360 around for Gears of War and a few others. but I haven’t turned it on in months.

I had a GBA to play the old Pokemons… but I lost it.

for me, considering a console will have to be about the exclusives
especially for the Switch since the “portability” factor will be completely lost/wasted on me
BoW didn’t make me even glance towards the switch, (sry 10/10fanbois)

, Mario Odessey did however make me look up the “current” retail price and get some calculations going if/what else there might also be of (other/smaller)games that could then “add up”

For the moment i’m still very hesitant with its overall “value proposition”(to me) due to my pc library being able to keep me busy for a good while, -even if it means missing out on a couple of console games
(400$ console +X 60$games =“expensive per game”/poorer value offer -vs. when i can pick up 10games in a 5-10dollar bundle on pc for example)

However one thing that has made me curious, is the indie dev chatter about opting for Switch over pc, because of how Steam has turned to almost dev cancer, and Switch being so popular and Nintendo now welcoming towards smaller titles,
posing the possibility of a better/bigger pie then if developing towards the Switch vs pc/Steam,
meaning the potential window for more “exclusives” games being made to Switch, might open up enough to be something to keep an eye on (since it’s probably doubtful Valve will ever change their cancerous shovelware/crap “cardware” business model)

anyways, my “last” console was a ps3, and there has to be a very solid reason for me to fork over that kind of money for a box of plastic/hardware “now” when it’s competing with the giant offerings my pc has for me to stay busy a looong while… (one day i will get past 3 moves in minesweeper!)

Yes. I see. I was pretty interested in the new Donkey Kong Country game. Loved that series.

back when mario got release i used one of those "nintendo exclusives games"lists to help assist in my deliberation, can be pretty helpful depending on which particular games (or features) someone is interested in the switch for
(tho i also think the one i used back then didn’t include Bayonetta 2 for some reason, which was a mild oversight of mine, since it’s technically still a Nintendo exclusive, even if also on the “you-wee”)

I got a Switch recently and I’ve been loving it so far. Exclusives are usually the main reason I get a console, and the Switch has some top notch exclusives, such as BotW, Mario Odyssey, ARMS, Bayonetta 2 (if you didn’t get a chance to play it on the WiiU). It’s also got a pretty solid indie library, if you’re interested in playing stuff like Gungeon or Stardew Valley on the go.

I’m not sure how good of a port Skyrim is on the Switch. It probably still has all that wonderful, buggy, Bethesda goodness, with the benefit of it being on a portable system (and with added motion controls, if you care).

I kind of want one but there’s no library there yet since I already have all the games on WiiU.
No More Heroes will probably force me to get one though

Yeah, I know, this past weekend I was browsing for normal shopping things, and I came across the video games in the department store. Who says I go there every time to look? This conversation almost had me buying a Switch… I seriously have a problem…

I totally got one, and Skyrim, and Mario, and Zelda, and Octopath, and I couldn’t be happier with the system. Sorry, PC Master Race. 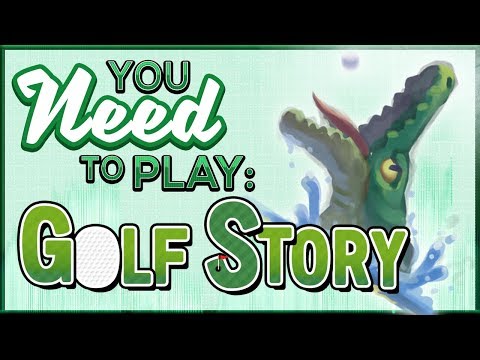