Will do. I love the portability. Every day I have an hour and a half train ride and I’m in another world with the Switch.

Maybe you are missing Dead Cells and Hollow Knight?

Everybody keeps talking about Dead Cells. Is it that good?

@onLooSe spent a lot of time for a month or two only playing this game, he can give you a run down, I suppose… I have only touched the surface…

It’s good enough for an IGN reviewer to plagiarize a review because of it:

I’m playing other games, but this entire situation made me consider buying Dead Cells.

BTW, have you seen the comment section over at IGN’s channel? People won’t let go this story for a while.

About Dead Cells … I can’t stop playing it after 240 hours. If you like challenge and pushing your boundaries with mix of old and new in the rogue genre you can’t go wrong. I can make a full review if you want, but it isn’t a game for everyone. If you are someone jumping from game to game - that’s not for you

If you have a Switch and want to use your bluetooth headset, buy this: 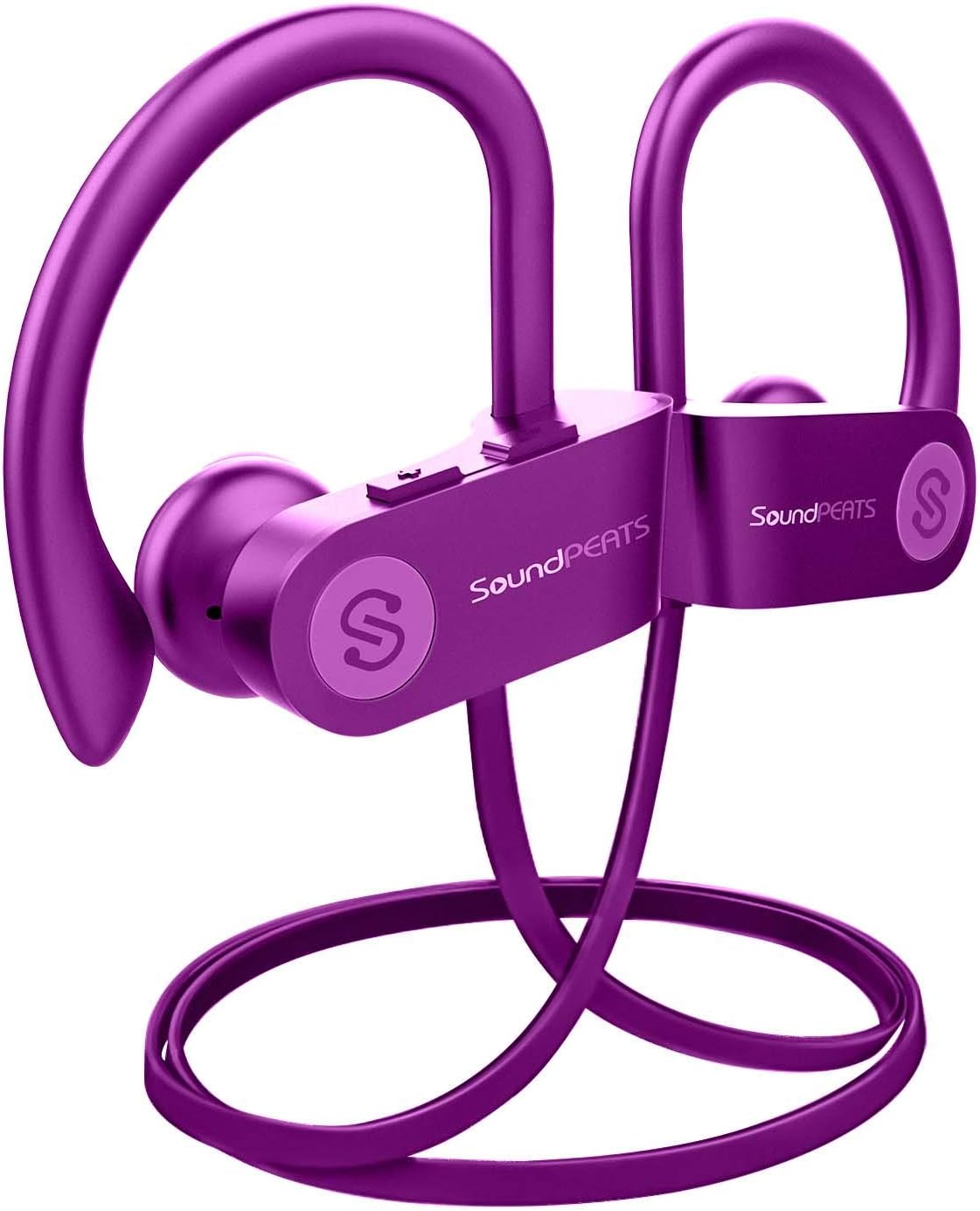 I’m definitely thinking about getting a Switch. I’ve been a Nintendo fan since a long time (my first console was an N64) and except for the 6th gen, I have a Wii and Wii U (actually no regrets on the last one). I mostly want one for the exclusive games and the enhanced ports of Wii U games (Mario Kart 8 and Pokken), and though I do have a preference on Indies and multiplataform games on PC, I don’t really mind buying a game again on Switch since their portability might be beneficial, can create impromptu multiplayer sessions and/or I just like the game that much that makes me want to play it on the-go (mostly thinking about Duck Game and the upcoming Switch port of Skullgirls).

That said, i’m at an impase where I really need to decided what I should do to expend money, if a Switch or a proper gaming PC since i’ve become a full-time PC gamer since 2013 or so.