Wow, I go away for a few days and this has become an EPIC bread thread!

Some of my favourite bread products: Amandel koek, gevulde koek and stroopwafel

Seriously, if you are ever in Holland, find a local market and get a freshly made stroopwafel hot off the stall. (I’m salivating just thinking about it!)

Did you mean to say Toasting in epic bread? 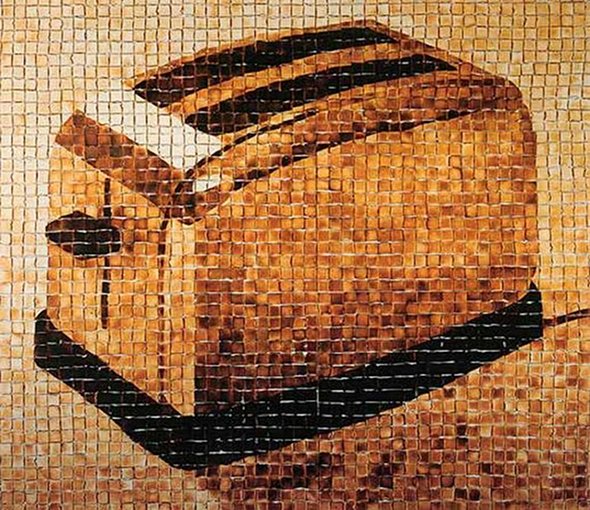 All these bread products are making me very hungry. Can I spend my 15,000 coins on a Boston Creme Donut?

Seriously, I have spent x amount of coins on two games since I joined Chrono, and I have bought two games as well.

I wish they would bring back Brigador. I would spend all 15,000 coins if they brought that back!

I bought my first game on chrono long before they added coins, now i’m sitting on a small 17K coins, but have still managed to get 4 games from the coin shop

, some that were even on my wishlist (sadly i missed out on others

alrighty, back on the topic of bread:
good gaming bread;
https://osuma.dk/custgfx/7311070346183_1.jpg
not sticky, but still all the cinnamony goodness

Man I’ve never liked those, could be some trauma from seeing them everyday as a kid.

i’ve tried many different, and strangely enough, i find these even beats most homemade
(and regular cinnamon rolls are too sticky to eat while gaming and doesn’t get the same soft fluffy bun dough)

PS. Why was sandwiches invented?

well, clearly so you could have your bread(with fillings) in one hand and still use computer with the other, duh

Sandwiches are magical things, throw anything on there and you have a full good meal in seconds. 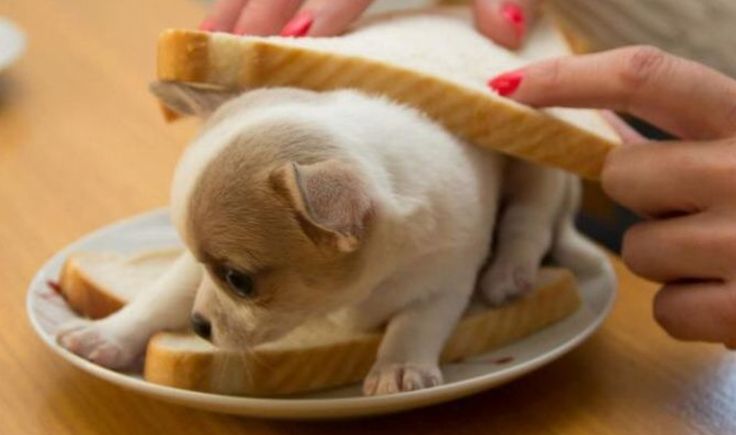 Why is Chrono.gg of all places making me hungry? D:

Is a hotdog a sandwich?

Now that’s an existential question if ever I’ve heard one.

That’s just a regular sandwich - a puppy between two slices of bread. This would be more like a hot dog:

And this is a taco…

i think if we could all fit in a taco like that, we would look as snug and comfy too

here are 2 variants of the same thing

@DanosaurJr that post brings new meaning to your avatar image.
I always assumed it was a picture of a faithful friend or something. But it appears it’s actually just your next meal!

My dog and I had a good chuckle over this. Actually…

So he is safe

look at the games at the start, brigador, tower of guns,lethal league.at the start if you didn’t get the game within the first 6 hours you were out of luck.but when games are in shop for a long time it calls into question if anyone is redeeming coins. if things keep up like they are now they will shut down this program because why keep putting out games if no one will bother getting them.so no i am not being “whiny” , i am telling the reason that the shop isn’t selling out like it use to.

TLDR;
false assertions and equivalencies
bad isn’t “bad”, it’s all just potential, and to that end speculative in such a manner it shouldn’t be considered or a concern, and debating would probably be futile, leading to and endless string of speculation and “what if’s”

when games are in shop for a long time it calls into question if anyone is redeeming coins. if things keep up like they are now they will shut down this program

no, not at all,
firstly point 1 being “no one is redeeming coins since games don’t sell out” has 0 merit
and as always A dosn’t automatically = B (it’s a rather silly misnomer)
and there would be no (logical) correlation between free games not being depleted instant - to abandoning the program (in fact from the other perspective, quite the opposite, it puts less pressure on the “giving” as there is then no “need” to acquire a high volume in order to be able to give free stuff)

and let the conjecture run rampant:
(i’m not surprised if i start rambling during this)

let me posit my cents worth of the 2 highest factors leading to the current stock not having sold out
1, perceived quality vs price
2, “paranoia” = holding out for that “if something better comes along”
and then even tho a game like insurgency is inarguable good quality, it is also “old”, and slightly “niche”, so those that “wanted” it, likely already had it.
and add to that factor a possible larger quantity of keys than previous, because people complained their favourite game sold out too fast

you don’t know the why games aren’t selling out so fast, we can only guess
whether or not Chrono managed to get a ton extra keys compared to previous games(we don’t know how many keys those fast sell games had), we don’t know, but it’s a consideration since selling out quick have been a complaint

now, taking aside the probability of XorY, lets mention the “incentive”
earlier people would look at the shop and see only sold out games, yes they could see what they had offered in the past, but there would be “nothing” for newcomers
with stock in the shop, because it didn’t all sell out in 2secs, newcomers can not just get in on the freebie action, but they have an enticement to get in on the action now, because there will be some that “just want to get something” for their coins, and don’t have the composure to wait for however long for “the next brigador-like”
(some will argue seeing the current stock/quality/popularity-not selling out fast, can act as a deterrent too, but the human nature is more prone to rash impulse and “getting while the getting is hot”)

what could be bad, but not detrimental, would be a total stagnation of claims, since that would mean wasted resources somewhere in someway
but since that is far from the case, (because again these are by no means terrible games unlike other giveaways), it probably isn’t going to happy anytime soon (even poop is still slowly increasing claims), and thus likely really shouldn’t be a concern
what should be the only concern you have in regards to the “ending of the program”, is the resources “spent” vs gain. Is there enough increased exposure, is it having enough of the desired effect etc etc etc vs the “cost” of the shop.
People claiming or not claiming free coins or using them or not using them to claim games doesn’t matter. Only how many of each vs gain.
If there is 50k visitors everyday claiming coins, no matter of how many games is claimed then that consequence is meaningless, since the visitors are still coming
If you have 50k visitors claiming coins everyday, and they do claim games, then it’s a potential cost that needs to be balanced somewhere, say from increased sales
If you have a severe dip from those same visitors, but games are still being claimed, the cost increases, if the game claim reduces along with visitor drop, the cost is lowered but also means a dip in “exposure”, so it would have to still make sense from a business point if that dip was worth it or too much
As long as enough visitors persists and new ones happen, whether they claim coins and games or not, shouldn’t “end the program” since it would make no pragmatic sense to kill what cause the increase.
if and when games in shop, price vs perceived quality, causes a dip large enough, is so far from your reach it shouldn’t even be a minuscule concern, since only chrono has any of the relevant data needed to make sense of such speculation to make a decision if the cost to continue is worth it
so games not getting claimed/not selling out fast, isn’t a bad thing, it potentially lowers the overall cost chrono faces from the program, which means more room to keep it going
likewise them selling out fast isn’t bad (for the shop), since it means the exposure is there, (but whether or not it has enough of the desired effect we can’t know), so we shouldn’t be concerned with it, other than it’s annoying if the game you wanted didn’t have enough keys, so next time they don’t sell out as fast, without being too big a drain in order to still keep being worth it cost-benefit wise

sry for the wall, i didn’t even proof read this time, it’s like 4.30am here
but again, bad assertion, and even worse causation reasoning, sit back and relax and don’t get worried about things so far out of your control, especially when you don’t have the info needed for any correlation

here, have some “morning bread” (because it’s early in the morning here)

WTF?!.. That’s too much words and not enough bread.