this is a lie 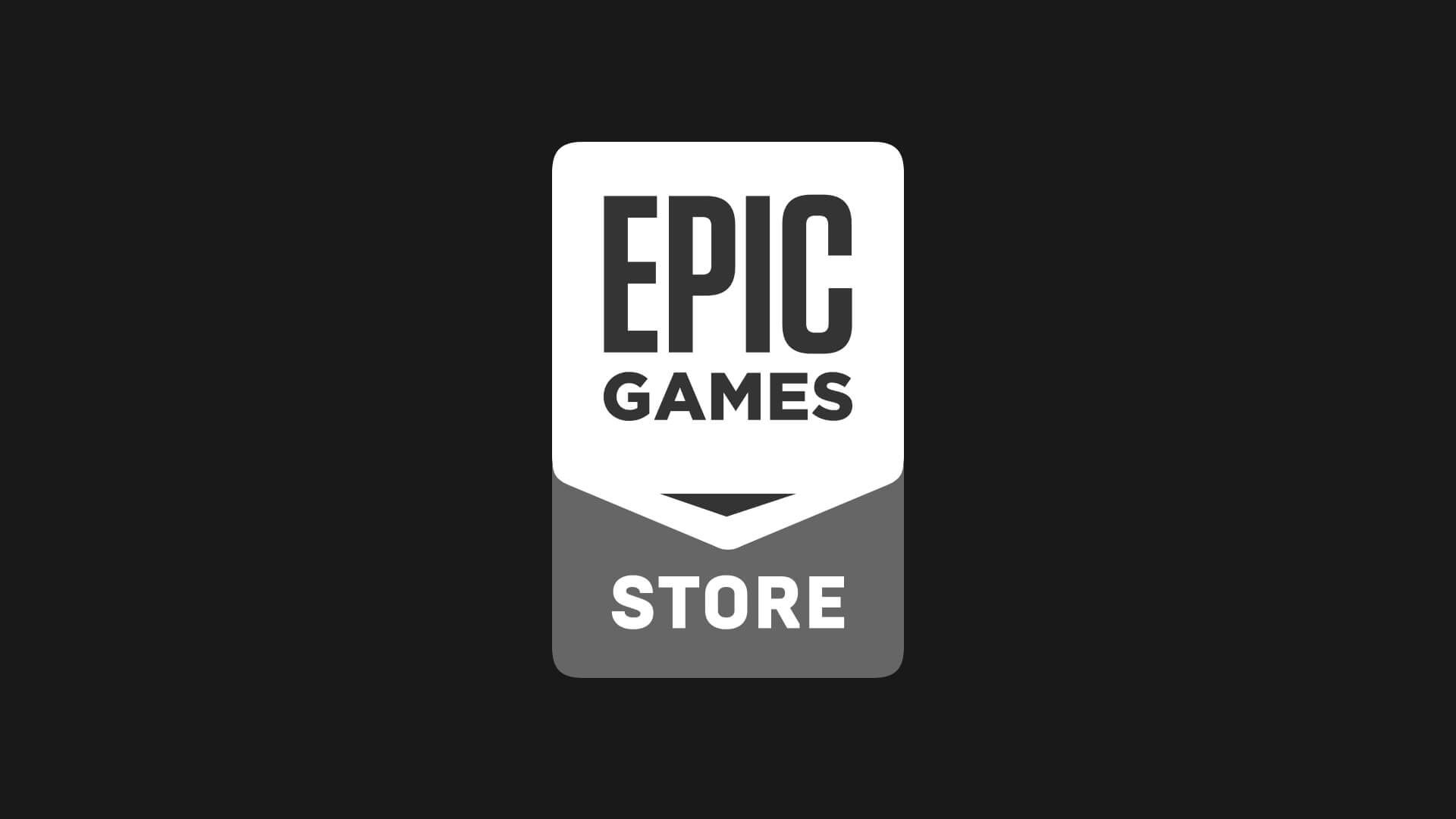 Welcome to the Epic Games Store Refund Policy. Find out what you can refund, when you can refund and how to begin the refund process.

leaked? or got hacked? rofl

that’s a lie too

lying is a sin; yr a vry bad and naughty boy

u can hate Epic all u want and shit on them all u want; i dont care, but dont lie

I already have it on Steam, but this is still cool.

@M00 : getting hacked or leaked doesn’t matter. If Steam did the same, people would be outraged.

And you clearly don’t understand what “regional pricing” means. Here in Norway, games cost up to 50% more than in the US on Epic. The pricing is correctly adjusted on Steam.

And that refund “policy” is that, only a policy. There are plenty of videos of major people in the games industry on Youtube explaining you will rarely get a refund, if they even bother responding (since you have to mail them via the standard “Contact us” form that every single request they take (which are thousands every day) are used).

Something interesting for you to look at: 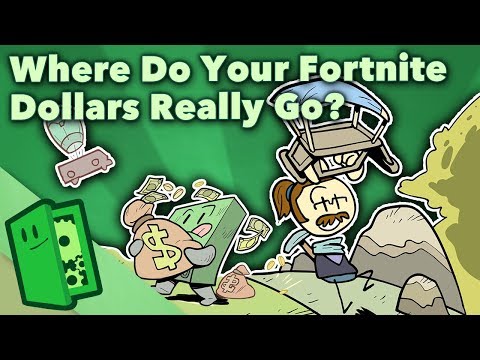 If Steam did the same, people would be outraged 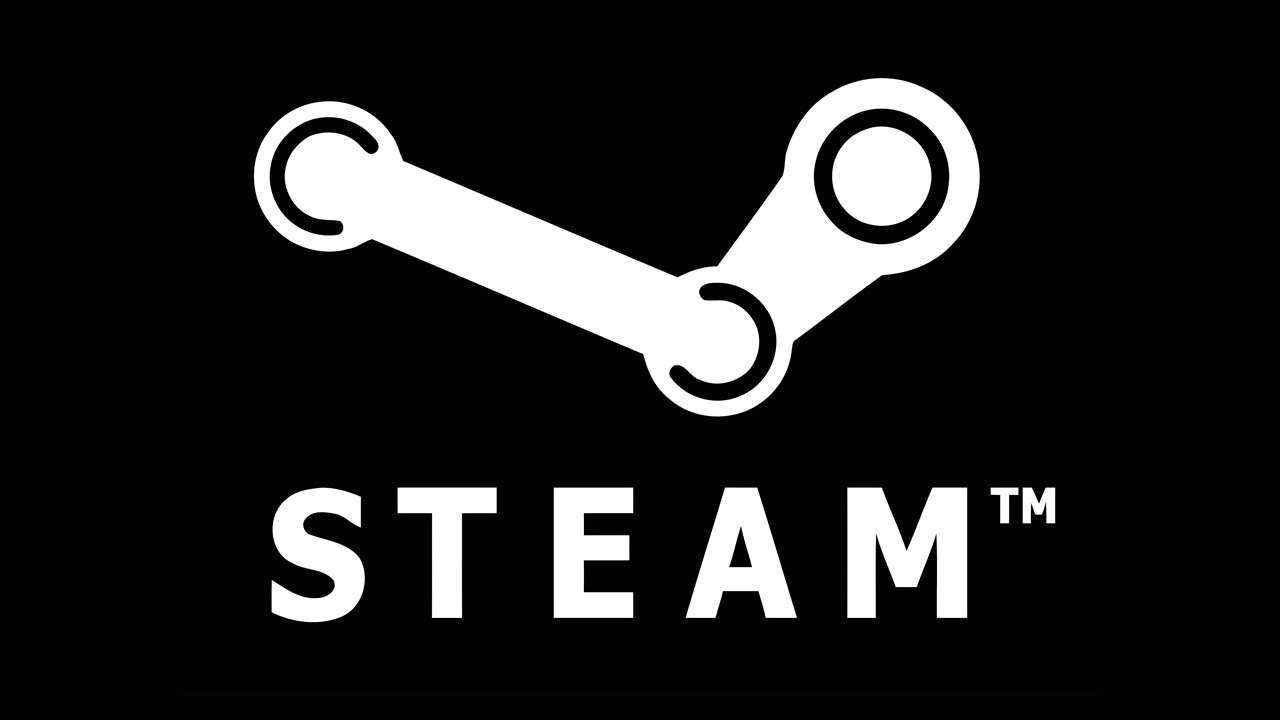 "We're fully aware that this is a tradeoff with the potential for a large impact on trading."

anyone, anything can get hacked and will sooner or later, get over it

i just proved to u that they do have “regional pricing”; obviously someone here does indeed not understand what “regional pricing” means, yr just pissed it’s more expensive for u, but u shouldnt care since u dont want to buy from them anyways

in any case, like i said, dont spread lies, but do as u wish, hate what u wish, whatever, who cares

I don’t give a shit about Epic, nor Gaben, nor any of these companies

it’s so weird that ppl just cant get that someone just cares about being fair and just and not lying these days; if u defend anything or anyone against lies it must mean that u have some agenda or whatever wtf

euh, ok, but all that is worthless once u put that in the right perspective and understand that in Norway, Epic’s games cost up to 50% more than in the US.

Also, i haven’t seen him buy up and save forests in Norway, have u?

so y, nice try man, nice try, A+ for effort, but it’s not going to change the fact that Epic Games is the devil incarnate, or something like that, i dont know, something though

MOO : please reply in English, thanks.

@AtlasRedux and @M00 you’re both being rather abrasive and needlessly antagonistic, I foresee only unpleasantness if you both continue down this path.

@AtlasRedux clearly epic does have regional pricing. It’s just bad and that’s still fair to point out. Yes moo’s writing does leave some to be desired but it’s obviously English and he’s mainly getting his points through, picking on that is just pointless.

@M00 Atlas clearly can’t see regional prices in other regions than his own, he’s made statements based on his own experiences. Argument could be made that maybe he could do research before speaking, but we’re not in debate club we’re having a conversation so it’s ok to be wrong. There’s no reason to go call people liars when all they are are mistaken. Feel free to correct flawed information but there’s really no need to make it personal.

Ditto as to what @Fraggles said.

I will be in and out this morn and I got a doc appt this afternoon.

well to be honest Steam only recently got Australian prices, so for regional prices on epic they have to setup/change the prices for each and every country so i’m sure some of the country don’t have the regional pricing yet and some do

I do have to say that your first post was slightly antagonistic and over the top, because your arguments are somewhat perspective based. I too have no inclination to use the Epic Store to buy games (freebies I’ll take!) but your post in inaccurate.

EGS didn’t leak user data…Fortnite accounts were hacked through a vulnerability…which was fixed. Many places get hacked and this is not the same as leaking user data which is illegal (a Norwegian health authority was hacked…does that mean they too leaked patient data?) Sadly this is a risk we run by placing our data online and the law ensures that companies have to take adequate measures to prevent it happening.

Yes they offer refunds and have to comply with GDPR. It’s a legal requirement that they do so (which the only became aware of fully at the beginning of this year) so there’s no issue there with your rights for a justified refund.

Epic’s store allows the publishers of the games on sale to decide on which features they want. Whilst this is not fully implemented yet as it’s still a work in progress, if reviews or support tickets are not available that will be down to the publisher of said game and not Epic.

Yes as yet EGS doesn’t have the native support for controllers that Steam’s Big Picture does, but games DO support controllers in most cases.

Epic is NOT a scam…they are not consumer friendly (neither is Steam) but if I buy a game on EGS I get a game. Not quite sure why I’d want to, but many dev’s, including Supergiant, feel that they’re making a positive difference.

You’ve every right not to use EGS. I’m not using it for anything but free stuff, but exaggeration and mistruth are not really good justification for them being awful.

And remember when Valve FORCED you to use Steam to play Half-Life 2. When Steam was bare bones and buggy? Well, EGS is still in a very gestational state so to compare both services as equals is slightly misguided.

@M00 the CEO is a US Citizen, trying to save what he feels important in his home country. Just like much of Europe doesn’t really think nor hear about the USA except for the really big items, so too is stuff from Norway unnoticed.

I know man, i was being sarcastic; meaning that i more or less meant the exact opposite of everything i said

the fact that he blames the victim of the crime (in the case of hacking, which basically follows the same “logic” of saying “she should have dressed differently” or whatever) proves to me that this person is malicious in his intentions to begin with, and that is again proven by the fact that he then proceeds to make up whatever negative thing he could possibly say about me instead of admitting his claims are incorrect, in addition to his answer to Delenn, exactly the same pattern as that other dude from 2 weeks ago, exactly the same [and isn’t it hilarious that as a matter of fact, it was for the same reason as well; their excessive hate for Epic blinding them from the actual facts?]

No we do very much hold companies responsible when they get hacked, because that is almost always a failing on their part. Hacks happen because of vulnerabilities, carelessness or straight up stupidity from the target.

We held Sony accountable when they were hacked, we hold Steam accountable when steam’s services are interrupted due to malicious activities. Any other company who’ve had a data breech were called on it. So we will also call on Epic when it happens to them.

You do not get to judge one person by the actions of another and one person’s faults does not excuse your own.

I’m fine with that, in fact, I didn’t express myself correctly, it’s not about that because that’s not what he did; he didn’t blame the victim, he accused them of being the perpetrator of the crime, which obviously is even worse, lol

the dude said that they “leaked users passwords and accounts” which is a complete lie, so let’s stick to the facts is what i’m saying

For some weird reason I see the same person tied to both cases … the one from 2 weeks ago as well lol.

that indeed, but I’ll let the facts and behaviors speak for themselves

am I to blame for standing up for the truth regarding unjust accusations made against the absent? I guess somehow in today’s world that is a crime too…

I find it pretty weird that ppl find that shit normal honestly, and the fact that it would be deemed acceptable is nothing less than shocking and appalling to me

There’s a difference to stand by what you believe and just prove it with facts and there’s a difference in approaching it immaturely and start calling names and what not or even applying fuel and waiting for things to start burning. You do that probably unintentionally, but it’s by far not the first time and I doubt to be the last. I don’t agree with plenty of things and when the battle isn’t worth it I think it’s smart not to bother instead of trying to make intolerable environment in every thread possible.