Steam reviews though seems to be quite favorable for this game. ‘Very positive’

Yeah that’s weird, the ratings up top say very positive, the rating in “all languages, for all time” says Mixed. It was well below mixed at release, a lot of people who kickstarted this game hated it and that still shows in the “proper” rating. Amazingly enough if you read the top rated positive reviews one states they were bored most of the game, another mentions how unfocused the writing is (But still thinks its’ apparently great, I don’t really trust this individual’s judgement) two have nothing negative to say and then it’s all negatives from there.

I’ve played Tyranny and Original sin and love them both, I have Path of ExilePillars of Eternity and just waiting for the right time to get into it. As I said I love these types of games, not just used to, still do.

I have Path of Exile

Erm did you mean Pillars of Eternity? both are ‘POE’ though

Right, yes…
Well I have played both in fact.

Steam reviews though seems to be quite favorable for this game. ‘Very positive’ is the overall rating. I wonder is it nostalgia or what.

It’s steam only including reviews from people who purchased directly from steam.

Tons and tons of Squad. lol

You brought my attention to this game ,on steam , so i’m keeping my eye on it now, waiting for a sale.

Started playing Hades, still early access yet feels very polished. There is enough content, for ea i’d say alot, game has replayability which is great because many games lack that or it feels overly repetitive. I found no bugs, no clunkyness, nothing negative to point out. This game, somewhat pricey for an earlyaccess of its genre, lives up to its price. A must play.

What’s your favorite weapon? Mine is the shield.

Shield? Interesting, which aspect?
Im inbetween Hades aspect spear (Achilles is better and faster but hades spiny looks great), I like how spear dash feels kinda like using a semi ranged weapon; and Chiron aspect bow, love the arrow barrage.
I got today into the twin fists, maaan so good, only tested Zagreus aspect so far, but im diggin big time.

Need to revisit it to remember, lol. I played when it was first released on Steam, so been a few months, could use a refresher. I don’t remember which combinations worked really well, but I just ended up favoring the shield.

And definitely a lot of good combinations here, so I am sure I didn’t see why I should have preferred the other weapons. Haha!

Shield Chaos Aspect is by far the best, in fact its OP. I haven’t played for a little bit but I got up to about heat 8 on all weapons, but with Chaos shield I did a 16 heat and got through after 2 or 3 tries. Tried a 32 heat run, but ran into a few issues there, my dodging skills aren’t quite up to snuff for that.

I got up to about heat 8 on all weapons

=^_^= Sounds like you put a lot of effort in so far. It’s good to see people enjoying the game. Got it on Epic last 75% sale, last year I think or so, but usual thing: it won’t run on ze sweet potato.

Super Lucky’s Tale - This is actually pretty decent. Reminds me of Banjo-Kazooie style of games. Is very cutesy though.

Sea of Thieves - Best played with friends. Sailing a ship by yourself isn’t exactly easy as there are multiple things you need to take care of. Sailing by yourself can be boring, so having some people to talk to will definitely make it better. So my recommendation is to only get it if you have people to play with.

My Friend Pedro - Might be better played with a controller, I used KB+M and it really wasn’t that great. It’s concept is interesting, but I’m not sure I want to continue playing it.

Mudrunners - Not particularly a fan of this one. The vehicles handle like ass. It just minutes of engines noises and glorping sounds. I would honestly rather play American or Euro Truck Simulator.

One Million Milestone and Development Roadmap

Bloodstained - Ritual of the Night

And yet it was never labeled as early access. Though it is nice they keep adding more content and I don’t know how much there was to it on release, but this just makes it look as though it wasn’t feature complete. Is it worth 40€ price tag it’s looking for?

The content coming are variations of boss rush modes, customization options, vs/co-op modes and a new character (as far as i understand it.)

The game is fine as it is, took me over 35 hours to beat the story. But there’s lots of more to do if you want to.
I do believe there’s already a second character to play as.

Sorry EU pricing is not reflected, that said…

I have to point out that the second playable character does not come with full story arc and etc, some people who I assume, never played a Castlevania game before, were complaining about the lack of story along with the new character, it baffles me. It is like a Richter mode in SotN, you don’t get to equip your character, no story behind, just a new character with his own unique abilities to blast through the game.

Interesting that the silhouette for the new character looks like a lady, and they said it wasn’t Dominique as well, but from the Kickstarter campaign updates it looked like Gebel would be the third character. I’m not even mad though, I’m interested to see who is this character, but if it’s a lady, I’m pretty sure it will piss off the guys I’ve seen bitching about having to play a girl as the main character.

Big toots to IGA for achieving the one million mark. 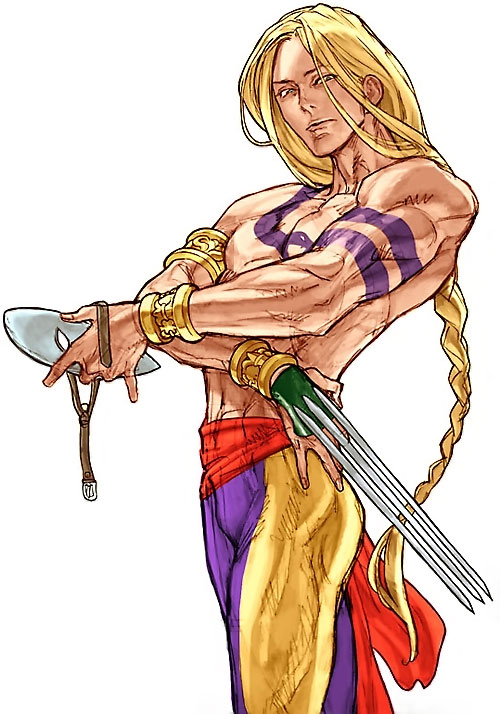 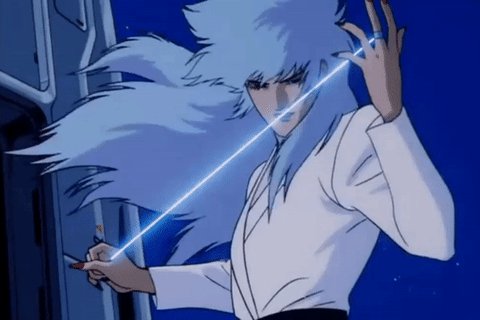 My favourite male character can be fairly andro. in silhouette. Just saying.

Fun fact tho, Gebel is kinda andro too.