PUBG FOR FREE (not even clickbait, only for Smartphones ;P )

Yeah well, title tells it all, get it on your Android/Iphone for free, it’s afaik the same thing as on PC (with toned down graphics ofc).

Android users should have a moderately fast phone I suppose, Iphone users I’d guess 6 and up (might run with lower hardware as well, just don’t want ppl to expect it to run on a potato) 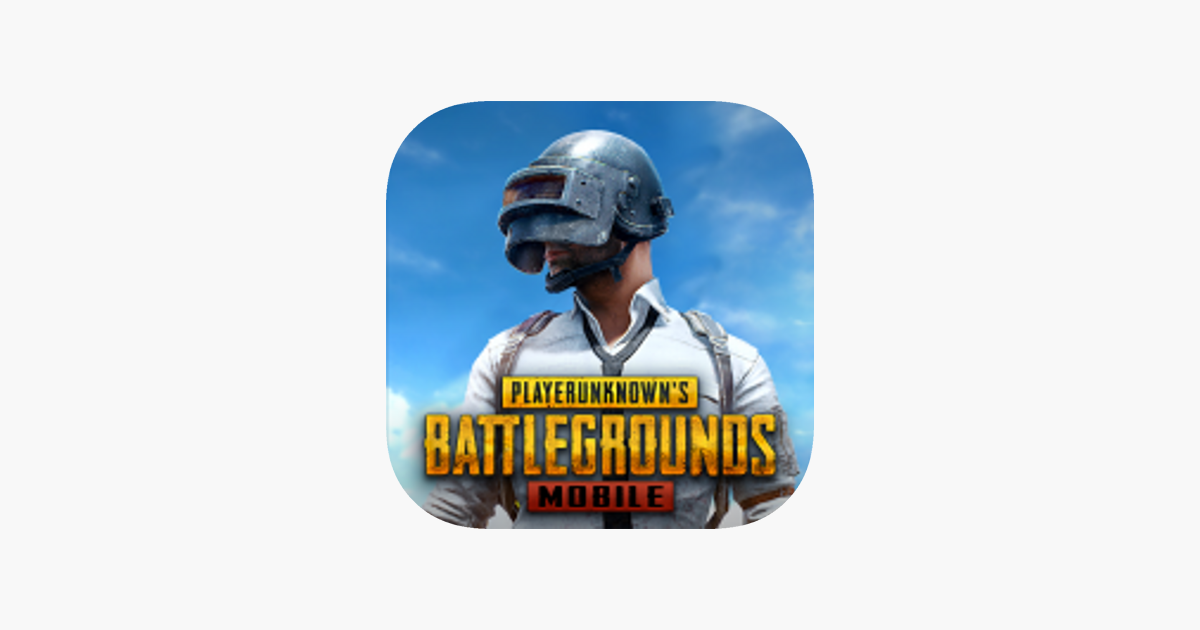 ‎The Official PLAYERUNKNOWN'S BATTLEGROUNDS made for mobile devices. Intense battles in 10-minute matches. More than 1 billion players around the world. • Epic battle royale masterpiece Lots of events for you to explore. Climb to the top in PUBG...

HA HA @ the ppl who bought it on PC

And surprisingly no In-App Purchases aka Micro-transactions so far.
I tried it last night its pretty good just a little laggy but its fun.

Yeah gotta agree, no matter the screen res it does look quite jaggy, but it’s very playable and not too bad on a small screen. The upcoming “Ultra HD” setting might increase the game res further, given a good enough processor.

That is true, But i said Laggy meaning some points in the game lags a little like driving or loading in textures and such.

lol my bad, misread that, I haven’t had the opporturnity to drive yet, so dunno if that’s true

its ok, well it could be my phone since its a budget phone after all but its still surprising that it actually works and plays pretty good even with the lag but I just can’t wait till Fortnite comes to Android if that performs even a little better it might be my favorite mobile game.

If Fortnite won’t require a sign up and if they won’t use FB it’ll be (one of) mine, too!

I can not fathom how it could possibly be enjoyable to play a competitive multiplayer first person shooter on a cellphone, that just seems like the absolute worst platform for the title.

And how did they manage to make this game run on an iPhone while it still struggles on modern PCs?

yeah I’m playing as guest on PUBG mobile hopefully with fortnite all we need is a Epic account or something other than social account.

It’s honestly not too shabby to control on mobile, tho I am playing on a fairly large 5.7inch screen and I used to play a certain FPS on my Ipod 4g which has something like 3.5inches…

Worst thing so far was the UI placement of the “aim down sights” button.

Yeah right, not thanks to an Epic account, I just want the stupid savegame linked to my google account like almost every other game on mobile does. I haaaaaate the necessity of having so many accounts, same reason I never got to try Paladins.

Don’t think it would run on my Galaxy S

Luckily, I have no interest in it

I suppose you are a couple gens too far behind

Between the fact that there were suddenly tags added and the fact that I saw “[X game] FOR FREE” the moment I opened up Chrono, I was worried sick that they had stooped to shameless advertisements that look just like threads. Phew. Don’t scare me like that!

is the map smaller in mobile or not, if not i still prefer ros
bigger map=more camper, and since there’s lack of sound detection it will be quite hard to detect since playing on phone=you’re more likely outdoor and there’s more noise than playing with headphone on home
also yeah how’re you supposed to see small dot of enemy playing on 4" screen ?? *unless your eyesight is really good yeah, since even when i tried playing popular moba

on sp everyone can’t even watch the map… so i prefer ros
and don’t tell me pan still can block bullets, it’s much more ridiculous than someone smacking ppl with rubber chiken

Well time to try it then. The fortnite mobile version is out as well (invite only) so it’ll be interesting to compare.

Appstore says it runs on the 5S, buuuut it crashes in the loading screen. Too bad.

After playing solo and with friends, I find that it seems really easy? I’ve had to finish early both times, but on the 3 man squad we weren’t even struggling to get to the top 10. I guess it’s just a ton of new players maybe.

I guess as you said it must be lots of new players, also some ppl are probably playing on slow and or small devices or aren’t used to playing on a phone.
Given that I’ve never played the game or anything similar before and I was 5th on my first attempt it really can’t be difficult atm lol

BTW what am I supposed to do when the gas wall just fill up all the island? I mean, it’s kinda just being luckbased then isn’t it?