PSA the new coin games are up, let your comments on the games be known

Lethal League and Tower of Guns. You are welcome. Pay me in compliments and unending admiration

Beat ya to it, so i guess YOU should admire ME.

i wanted lethal league for a while now, very nice to grab it

But you didnt make a PSA topic. Letting the community down buddy, don’t worry i’ll pick up your slack

Yeah i grabbed Letal league, its a game i’ve seen that looks fun

Ah damn I already have both, good games though.

Hmm. Lethal league looks fun, but I really doubt I’ll get too much out of lethal league without friends to constantly play with. I hear the matchmakings sorta dead.
I’ll go with tower of guns or wait for the next sale.

Yea I actually made a mistake and was coming back to fix it. x3. I saw the pricing for Tower of Guns at $5 and was pretty confused as to why it costed so many coins, but that was the soundtrack ^.^’
You are entirely right.

I already have both of them. But it’s ok…Then, I can maybe get 2 games in 20,160 minutes because I only had enough for 1 game this time.

These are great games. Thanks for offering them. And today’s deal…WOW! That’s a great deal too. My PC won’t play it…but…I love the idea you offer these games for free or at a deduced price.

You all are fantastic!

Lethal League is an amazing game. But i already have it. I won’t be picking Tower of Guns, though. But! these are nice additions to the coin shop!

We are precisely inaccurate.

We got a good round of games this time! The coin prices keep rising but at least it’s justified this time given the prices and quality of the games.

I can only say that I don’t like the inflation of the coin prices, even though I understand the reasoning behind it.

wait what?
(despite the potential cost/loss to Chrono depending on how they get keys)
you want free stuff to be even cheaper?!? 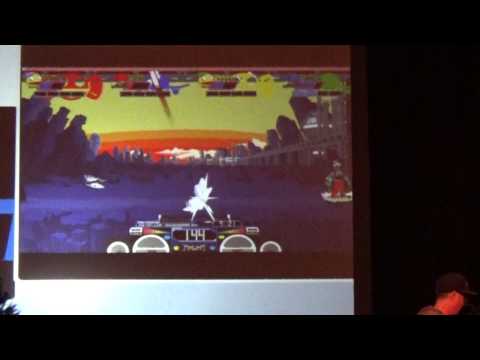