Predict the Next Coin Shop Game(s)

Since the forums are so active, I thought this might be a fun game to play.

Everyone is always keeping an eye on the shop for the next new set of games, but lets try to see whose line of thought is in-tune with the Chrono team!

I think the only rule here is to only post 1-2 games before each new Coin Shop announcement, that way we are not getting overwhelmed by someone posting the entire Steam Library here…

Anyone up for a challenge?

I will shoot with Spelunky because of the upcoming part 2 and Skullgirls, because… well it’s often discounted - probably they hope for better playerbase.

Well there is these two amazing games called There’s Poop In My Soup and Super Duper Party Pooper i really hope they show up soon.

I hope you are right, I better save up my coins.

Spelunky because of the upcoming part 2 and Skullgirls

I think these are good guesses.

Well there is these two amazing games called There’s Poop In My Soup and Super Duper Party Pooper i really hope they show up soon.

I wouldn’t even be surprised…

Seem reasonable to me.

I had been thinking a bit…

My guesses are: Polybridge and Human Fall Flat

@Punkster might have some divine insights on this topic, but I feel like we’re really making this a self fulfilling prophecy at this point.

Is it an urban legend that if you say his name three times in a thread he appears???

Well, I won’t mention it again…

As long as nobody else does…

Heard about this @dusty urban legend before wonder if its true tho.

It is, but you need a symbol for it to work, then he will show up from out of nowhere

Heard about this @dusty urban legend before wonder if its true tho.

I think we just haven’t learned out lessons yet… 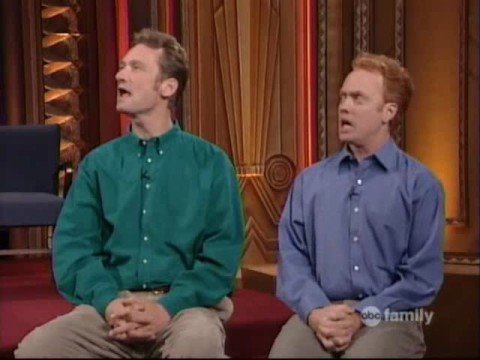 hopefully they don’t add any Neptunia games in the next update, because I don’t have the coins to buy them, or the spare keys to trade for them.