…Orwell: Keeping an Eye On You on Steam

@Duckli, so while not logged in, it shows as an “Install” button, so it’s currently being given out for free.

I already have it so it didn’t show for me.

Oh wow!!! I wanted to check out Orwell!!! I guess the time is now. Thanks for posting

This doesn’t feel like big enough news for a thread of its own, so I shall post it here, in case people do not know of it.

For FREE to those who own both the XCOM 2 (the base game) and the War of the Chosen expansion but only for a limited time. 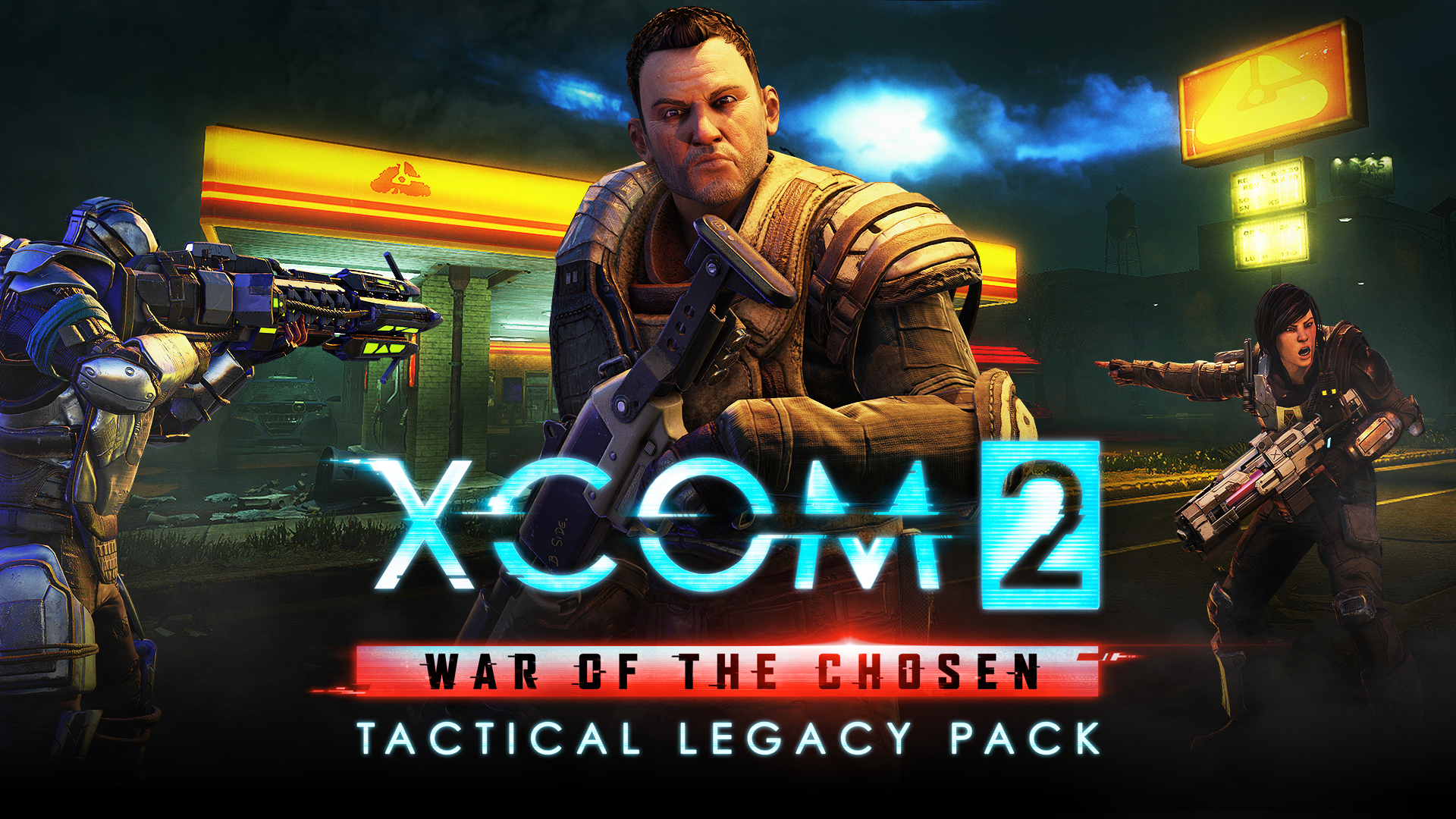 So mark your calendars, if this is of any interest to you.

This is way more important than the rest of this topic

For me, it certainly is (especially as I already own both games mentioned above), I wanted to post this when I first saw the news come out about it but I thought it would just annoy people as many still do not own WOTC.

So, I decided to annoy you instead, Yoshi. Isn’t that nice of me?

hehehe yeah too bad it didnt annoy me, but help me remember 9 Oct please you have WOTC right?

Yes, I do, I bought both on the day of release. I am a sucker for XCOM and the xpansion is really good, despite me barely playing it of late.

I have it marked on my desktop calendar in case I forget.

You want me to remind you? Do you have WOTC?

Well, for anyone who may not own WOTC, I recommend buying it, because this time limited free pack seems to be adding a substantial amount of mission content that is designed to fill the gap between the first and second games.

I shall post the trailer. It will save me explaining. Pity I hadn’t thought of that before I typed all that^ but, ach well, not changing it now. 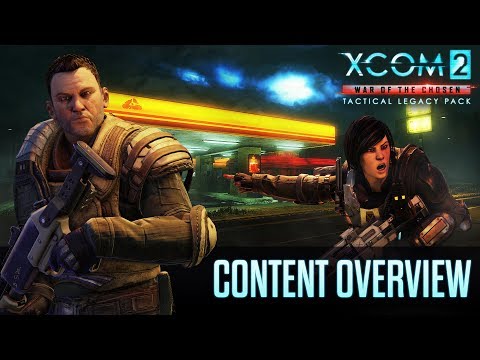 @yoshirules It seems steam destroyed the Orwell link as well. You need to add a hyper link for it too

Here’s one for the time being > Orwell: Keeping an Eye On You

thanks i did under the broken link

XCOM 2 & War of the Chosen: Tactical Legacy Pack DLC is out now. FREE to those who own the aforementioned titles.

If you already own these, check your XCOM 2 DLC and it should be there, if not, you may need to restart your client. It is a 4.8GB download. 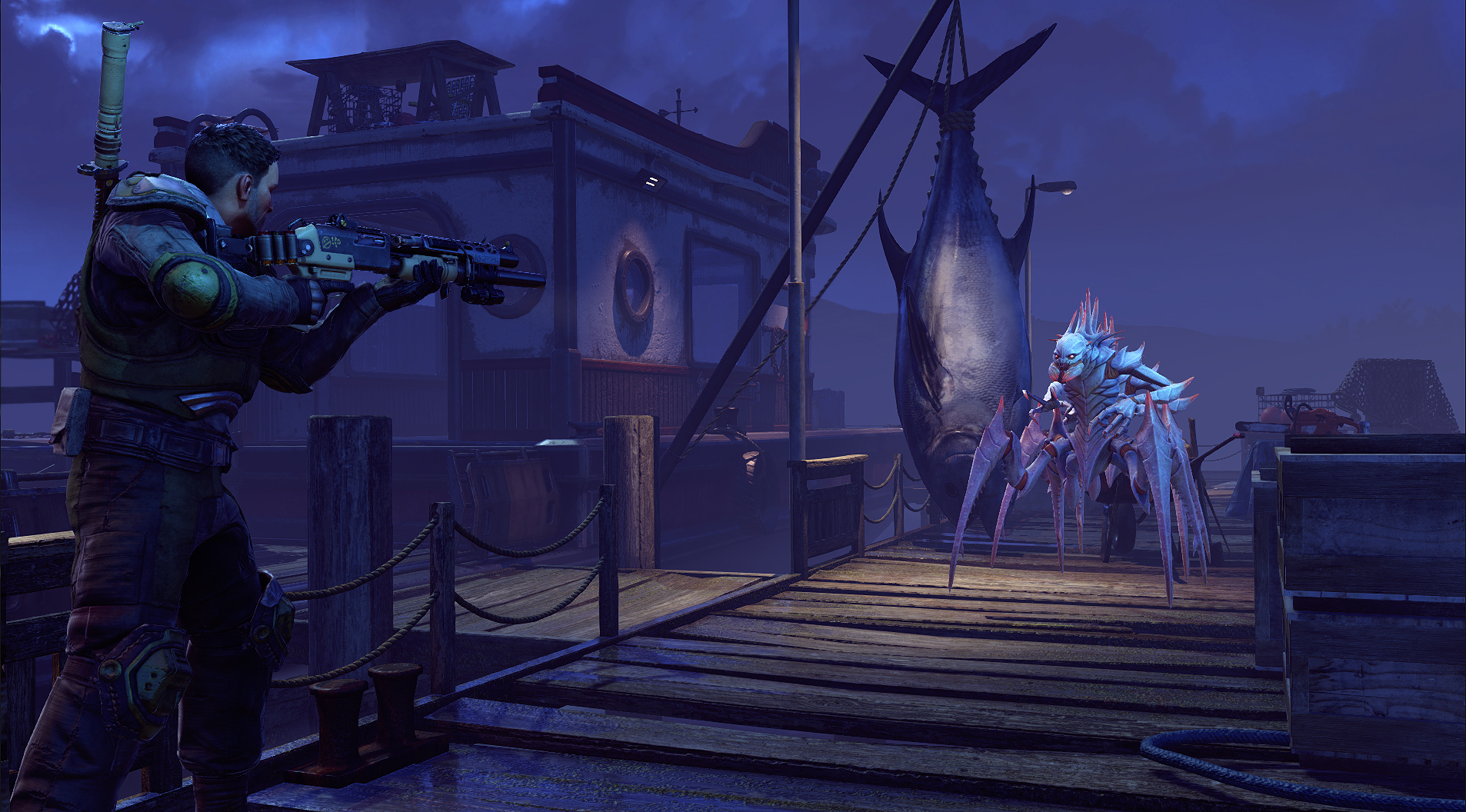 EDIT: XCOM 2 is also currently FREE to Play for the next few days, if you wanted to try it out.

EDIT: XCOM 2 is also currently FREE to Play for the next few days, if you wanted to try it out.

Strongly suggest you all try the beauty out while it’s free!

An oldie but goldie because it is almost like this clip from Police Squad/Naked Gun was made for XCOM.

Should I pick up war of the chosen, if I haven’t even started XCOM 2?

Nothing wrong with picking it up, but I think everyone will agree u shouldn’t play it till u play the regular campaign first, not only because it’s a practically a whole new campaign in itself, but also and more so because it adds so much to the game in terms of mechanics and difficulty.