The 2 new games are sold out again before some people could get them (they aren’t, but that’s not the point, because they sure will be).

So this is the OFFICIAL COMPLAINT AND BITCHING THREAD FOR THAT.

RAGE, ANGER, HATE, this is the place where u can vent it all.

Were u too drunk to get yr game in time? Were u in a coma? Were u backpacking in some jungle?

Give free reign to your feelings here…

Not sure if are going to sold out before the sunday

Can I complain that one of them is a game that I’ve had in my Steam library since 2015, thanks to a bundle deal, and the other one I can’t play because FPS games make me motion-sick?

The 2 new games are sold out again before some people could get them (they aren’t, but that’s not the point, because they sure will be).

The post was designed to be a preemptive dumping ground for complaint posts, because inevitably there will either be people complaining about the selection or the speed with which the available keys were snapped up. 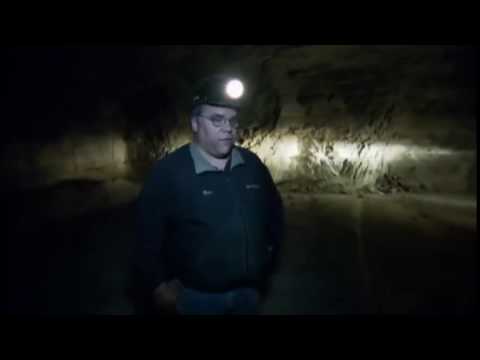 P.S. We really need a sarcasm Emoji! Like RIGHT NOW…

You devious little thing, you got me there for a second.

@delenn13 how would that one be?

ofc u can, not only that, but u should also start a petition, propose a law against that, and organize a million man march

can i has some of that salt?

But NO Robots, right?

exactly man, bring out your torches!!!

Is fair because you don’t have time to play either of them, you see?

IM SO MAD!!! I had ample amount of time to actually be able to purchase these items. WHAT THE HECK! The fact they’re still available left me upset that I couldn’t rant about these games being sold out!!! UNACCEPTABLE

I’m sorry, am I hearing this right?

yes, bring in all the poop