wait, isn’t take-two way too huge to be acquired by even Sony??
@Shalandir care to weigh in on your thoughts on such a rumour

and if this happen… wow… RiP games, that huge catalogue going to Sony exclusives, would be a sad fcn day for gamers as a (potential) wider fallout of things

They could be the next Rare!

way diff things
Rare was a studio/"couple of guys"business acquired “early”
Take-Two interactive is a massive multi billion dollar business (empire?) with a ton of big subsidiaries -that even have subsidiaries of their own, and among the biggest game companies out there along with EA, Ubisoft and such from the “big bois” club

I meant after they were bought they could be relegated to crappy shovelware or just become a shadow of their former selves. I don’t think they are actually comparable but when I thought about it I got Microsoft flashbacks haha

well in that sense it’s still more of a Doomsday scenario then
because Take-Two is not just 1 department, if they then suffered (wholesale division style) it’s a ton of IP’s and studios that would share the fate, (not that this is very likely in this situation ofc but for hypothetical’s sake) -which is/was pretty different than “just 1 studio” like with Rare
Take Two owns so much it would probably be pretty hard for someone liking video games to not have something in Take-Two’s “holdings” catalogue that they liked and wouldn’t see relegated to sorting electronic trash in an asian mountain dessert.
Bioshock, getting revived and turned into a Sony exclusive as a console war prop would make me actual cry, alone right there

Can’t see why Sony would buy them just to do that to them but then I still don’t know why Microsoft did that to Rare or why EA did that to insert massive list of devs here . I can be a doomsday spreader haha, I just want good games!

The silver lining of console exclusives is when we have playable emulators then we have those games too! Will be cool when you can play Bloodborne on PC even though i hate exclusives wholesale.

Now Gamasutra is a great site for news and industry info, but, and this is the big but for me, Joel Kulina works for Wedbush. Because of a certain someone they have next to no credibility for me in any “predictions” they make regarding the gaming sector.

Somehow I don’t think Sony is in a financial state to be buying anything like this.

Let me put it simply.

Remember the prospect of a PC port for Red Dead Redemption 2 and same-day Xbox One releases?
See above.

Thought they learned their lesson from blunders like GTA IV on how much third-party DRM is too much?
Think again, courtesy of the “publishers” of SecuROM!

This is just a small piece of the spoiled meat pie you’re looking at if Sony actually got their hands on 2K. 2K has problems, sure, but nothing worth that.

I think the idea is ludicrous as Sony’s had a number of massive blunders weighing down their company recently while 2K is on a constant rise with Red Dead 2 among other successes; it’s kind of like when EA wanted to buy Valve… if 2K doesn’t want to be bought, Sony can “talk” all they want about it.

Truth be told, I couldn’t see it happening at all… but if it were possible, it would be terrible.

Thought someone might want to see this. Just know it’s inconclusive and he’s just talking about it. 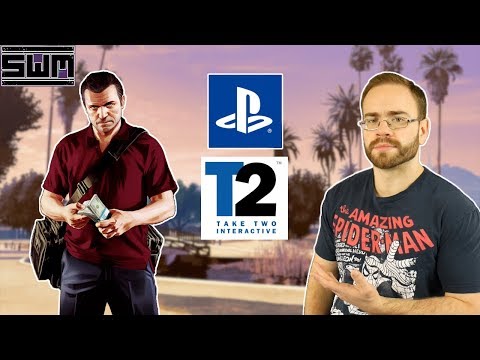 No, Sony is about 6 times as big as Take-Two when it comes to market cap.
~58 billion to 10 billion USD

Acquiring Take-Two could lead to things like GTA becoming a PS exclusive or some shit like that. So I don’t welcome it. 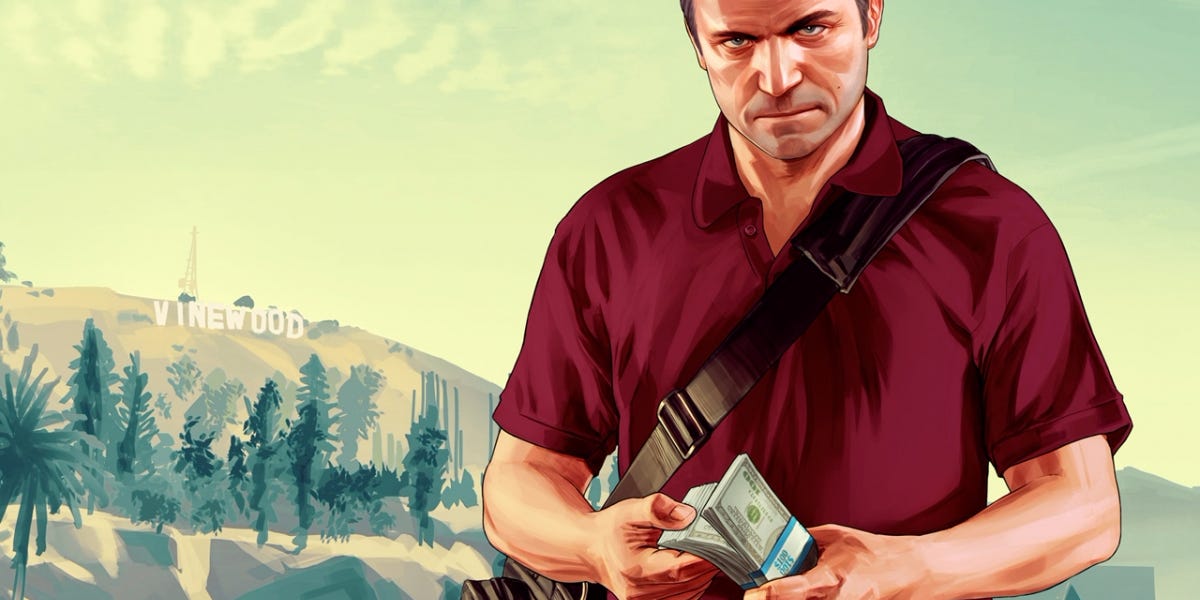 Rumors are swirling that Sony is going to buy the publisher of ‘Grand Theft...

Is there enough space on the internet to list all the ways this doesn't make sense?

When Business Insider reached Kulina for comment, he directly refuted the rumor and denied attribution.

“I did not write anything. This is purely unconfirmed market speculation that is making the rounds. I am not the source of this story in any regard,” he said in an email.

then he better not drop the soap

I shouldn’t comment on any SNE/TTWO talks, so instead I’m going to give a more plausible reason for the pop yesterday: on Twitter Gearbox announced they will reveal something at PAX East in Boston, MA on 28th of March. Everyone assumes this is Borderlands 3. Traditionally 2K Games has handled the publishing and marketing for Gearbox and that deal is unlikely to change for Borderlands 3, so with 2K being wholly owned by TTWO it caused a stir that this will be good for them (of course it will benefit to launch a game rather than not launch a game, and with Gearbox’s track record there’s no reason to assume it will be a bad game).

Full disclosure: I have a rather large long-term stake in TTWO, primarily because I’m waiting for Red Dead Redemption 2 to come to PC but also because they control the most profitable entertainment franchise in history (GTA), they are financially responsible (zero debt, stockpiles cash), and they have always tried to make great games then monetize later.

If they get bought out, I will have comments then but clearly I would profit short term.

with Gearbox’s track record there’s no reason to assume it will be a bad game).

But Gearbox also did Aliens: Colonial Marines so…

What are the chances of this happening? Any rumors or such? Long ago, I was hopeful that Red Dead Redemption might grace the PC someday and I’ve lost track of whether that’s even a possibility now.