Dude, climate change is real. We used to have a Wet season and a Dry Season. Now it’s dry all year long and it rains whenever. Even hurricane cycles have changed.

Even hurricane cycles have changed.

Amen to that…We get the whiplash of them up here. And we no longer have spring here…It can snow up to June. It’s cold and windy…then, BAM! HOT MUGGY and humid… Our flowers and trees are so confused…

Thanks, that’s just what I needed right now. Been having a really long and tough work day so far… and still on-going…

Not much to ‘realize’ here really. Pretty obvious if you have more than 20 brain cells.

Bold of you to assume most people have more than 20 brain cells.

I think George Carlin said this:
The average IQ is 100. So think of your average person and realize that half the people are stupider.

This may come across as pedantic, but I saw it less as a brain cell issue and more of a greed issue, with most anti-climate change people being either the ones who stand to profit from it the most (at least in the short term) or the politicians they bribe lobby to their side.

But then there’s the people who go out and say things like “Hey look it’s snowing so much today, this proves there’s no global warming!” which are people who just simply do not have a grasp of the basic concept.

On the other side of course I hear almost as frequently people saying the same thing “It’s so warm today, how can people NOT believe global warming?” which is equally dumb.

Local fluctuations in weather is not an indication of the state of the global climate. You can only really see changes when collecting sufficient data over a long period of time. We are seeing those changes but last years heavy snow fall is not it. 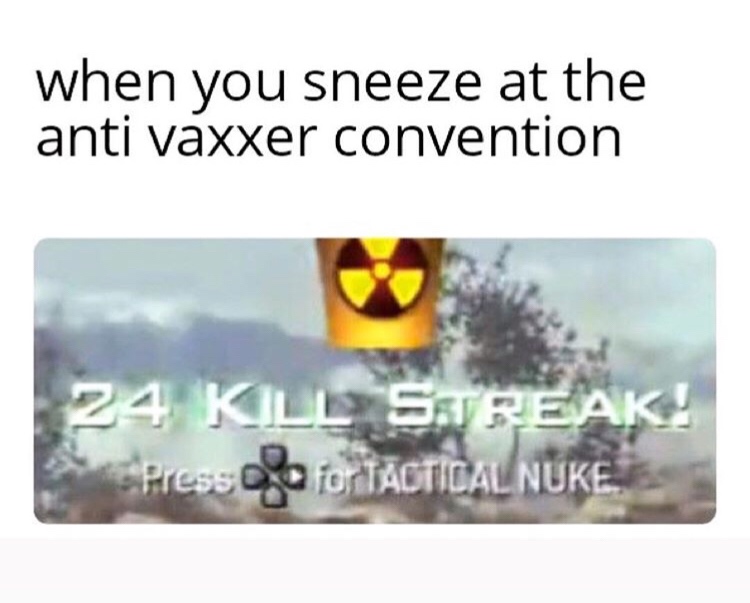 this show is just killing me every, dang, time 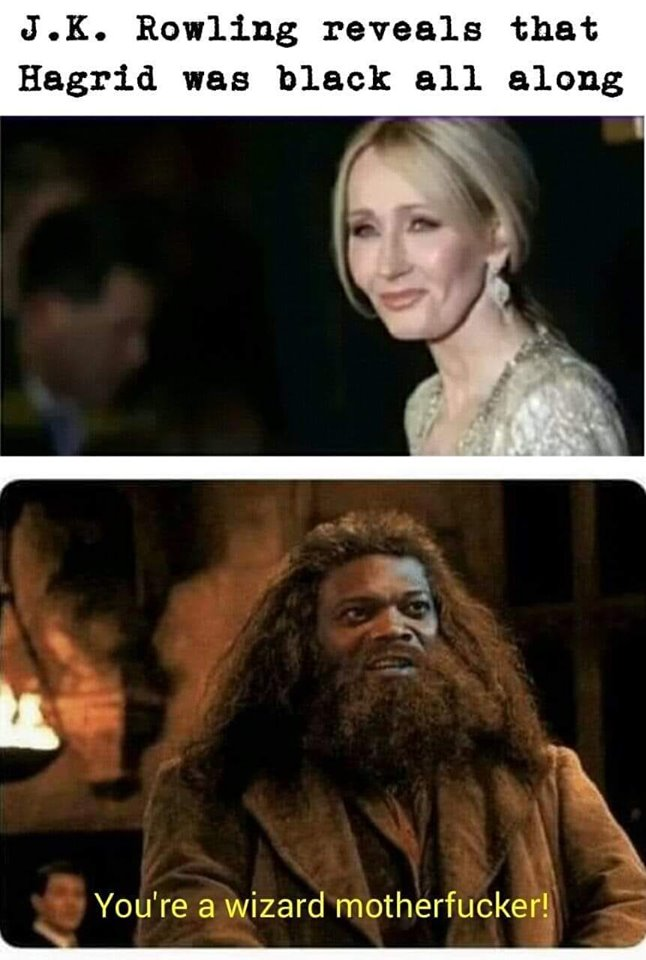 This amused me greatly, given J.K. Rowlings’ propensity to state that one or more of her characters are indeed this and/or that miscellaneous marginalized minority after the fact, instead of taking a real stance and actually stating it as canon in any of her works.

It’s not all that odd, in itself… I mean, the series leaves out a whole bunch of things storyline, timeline, etc wise. Pretty lets anyone, including JK, fill in the blanks as they like. Problem is, these things would have been nice to know while they were casting for the movies. Just saying. (They had a world of time to cast the characters, er ‘properly’ if that were the case). This long after the fact is a bit… odd.