someone is actually trapped and we post it as if its a joke.

A whole country is trapped and everyone else in the world knows about it. 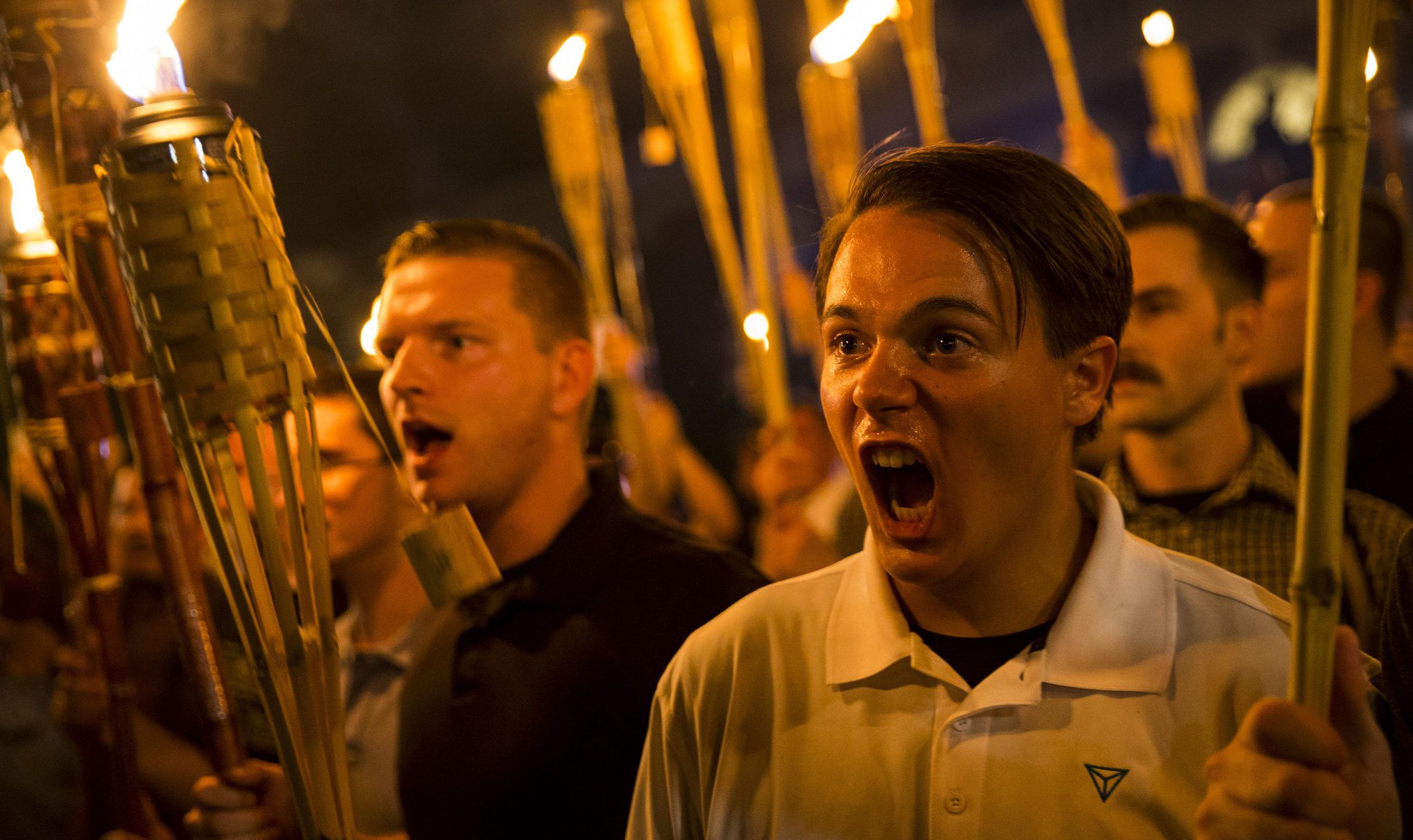 I know it makes me a terrible person, but I love they all have those cute wicker citronella patio lights, the kind we used to hang off the deck or around the fire pit… It just seems so out of place.

That doesn’t make u a terrible person at all man, I like those too, lol, has nothing to do with racism. Millennial racists are just rly weird, rofl.

Heh, at least something somewhat humorous came out of all that nonsense.

I still don’t understand how her tweet was racist though

yo that’s not funny dude, she said about an African-American person born in Iran that she was the baby of the Muslim Brotherhood and The Planet of the Apes, basically calling her a terrorist ape, and u don’t understand what’s racist about that?

1 - Muslims are not a race. They are a group of people that follow a religion. Racist, no. Bigoted, maybe.

2 - Compared a single person to an ape. Racist, no. Offensive, maybe.

comparing a black person to an ape is not racist? WTF r u on dude?

how about when she said about another (black) woman: “Susan Rice is a man with big swinging ape balls” ???

how come she only compares black ppl to apes??? Can’t u see a theme there? A racist theme?

Did this tweeter say that the person is an ape because they are African american?

she compared 2 ppl to apes, both are black, it is a known racist statement to compare black ppl to apes

if u wanna act stupid go ahead man

she got dealt with and good riddance

I think Dara O’Briain is a half gorilla, because he looks like a gorilla. By your logic, I am racist against the Irish people.

For when you are thinking, but also praising the sun

One half-asleep slip-up of dubious intention

y i get u but im 100% no-tolerance when it comes to racism and injustice, have always been this way ever since a small age

they made the links to race, not her

This guy gets it.