Instant wishlist and follow. Damn I would pre-order this. My first tactics style game. Or rather, Ogre Battle by name, is what I played.

I loved this but never finished. Man it was hell trying to get the starting team you wanted, much less Angel Knights and Griffins, sigh. Hearing the music just hurt my heart. I could care less if they remake a game for Cloud, but this… ouch on the price, but can’t be mad at it. The original: just so awesome.

I wish they’d just drop FFT but this is great too. I’ll have to pick it up eventually, looks so damn good.

Got those in my e-mail:

Heard of Stranded Deep. Still kinda want to go for Raft or The Infected for a new (to library) survival game… oooh ooh or Starsand. O_o

Yeah, it was once free on Epic Games, and you probably have it in your library.

I think it’s tagged as “new” because it either exited Early Access or stopped being an Epic Games Store exclusive.

One of my friends on Steam bought this game. It’s new.

So I checked it out. Kinda reminded me of the The Coin Game. @K16 gifted it to me a few years ago. So I was going to let him know about it. AND>>>He ALREADY has it on his WL.

you probably have it in your library.

I does. myrr I more remembered Markiplier playing Hand Simulator with Bob and Wade, on a similar looking beach, than redeeming that game on Epic.

In my defense, is still lil squirrel and also, still excited to Sekiro and other stuff like Powerwash Simulator, lol. 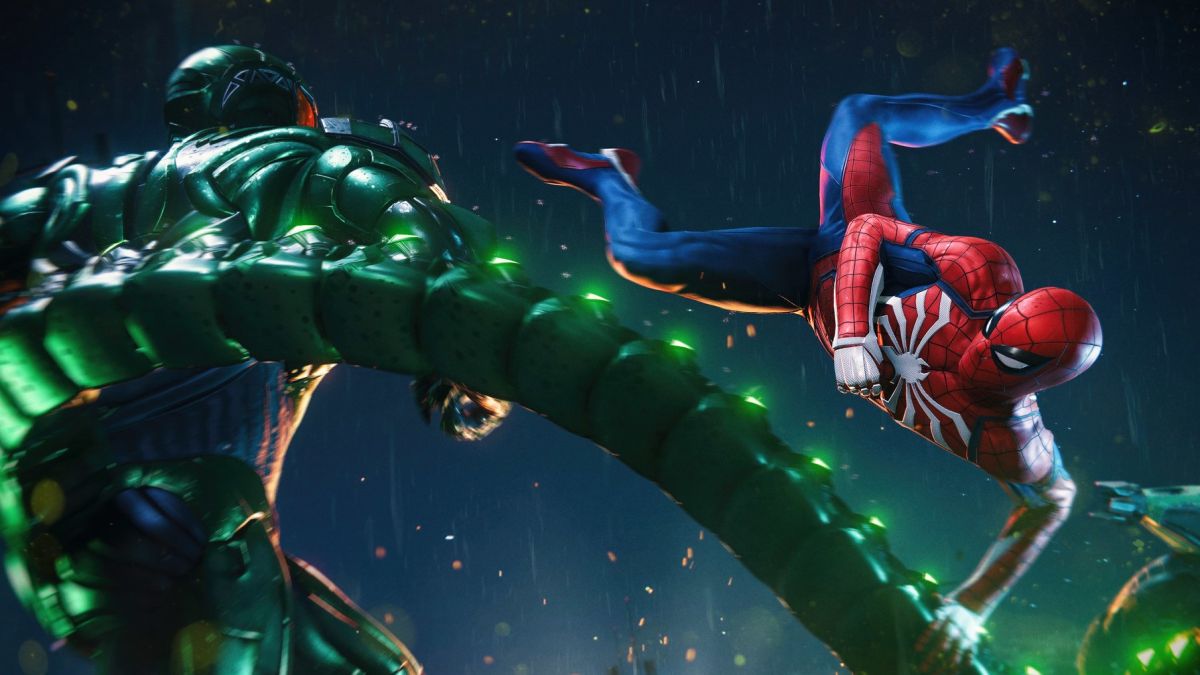 It's August 12 in the north, and a very early August 13 elsewhere.

For most players in America and Europe, it’ll be August 12. For some living south of the equator, it’ll be early in the morning on August 13. Here are the official times:

Pre-loading isn’t available just yet, but it will be soon, according to Insomniac Games. In the meantime, you can check the Spider-Man Remastered system requirements to see whether you can run it in the first place.

Oh man, I forgot Spider-Man was coming out this morning. Somehow I thought it was delayed until Feb. UGH.

Spiderman will have to wait for an computer upgrade anyway, and that’s not happening this year.

In my case I’ll wait for a sale like I did with Guardians of The Galaxy. Probably will try to buy it next year.

Speaking of which, here’s the game:

You can check the prices for your region here.

Also if you can’t afford it @delenn13 has made a nice post of old but good Spider-Man games:

It is a decently made video game,but still by a numbers open world fair. So even if you cant run/buy it atm i wouldnt be too downed by that.

Downloading Ultimate Spider-Man now.
Why not.

I’ve downloaded this and Web of Shadows.

Some gameplay from the next game from the devs of Crosscode 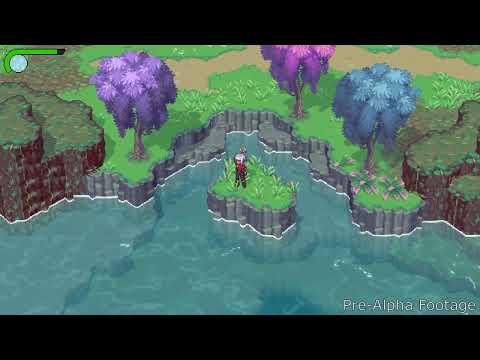 And I keep adding new ones to my crazy wish list.