It this site actually legit?

You also have to remember that this system is still relatively new and because of that right when you do get the right amount of coins, so do a lot of other people who have been saving since day one. It’s most likely just a timing thing and as time goes on this will go down in occurrence because others would have already spent their coins.

You caught us, we’re actually robots.

Totalbiscuit’s reputation is on the line on being sponsored by them. It’s not fake.

He’s actually a robot too.

Like @Afalens, I believe the thing you are pointing out is but a matter of coincidence. I think it’s safe to assume that this is the scenario that most likely happened:

So we’ll take the current span of games as of this post (Brigador[5000], Hammerwatch[1000], Dustforce[2000], Reigns[1500]). People will try to earn coins as best as they can. A lot got to 1000 and bought Hammerwatch for many reasons (really wanted the game, pure curiosity, etc) until it reaches 100% claim. Those who weren’t able to buy it will move on to the next lowest priced game which is Reigns, and so on.

So yeah I won’t be amazed if Dustforce would immediately be sold out in a few days.

This thread is now about stupid robots.

Somebody needs to be the keeper of robots. 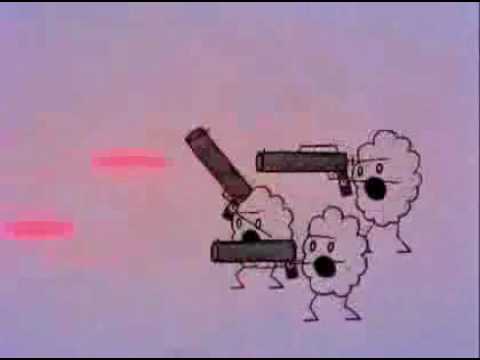 The fact is: if the ammount of Keys available is like 20 most of people will never have a chance because all of them will go to alternative accounts of the same people.

Did someone say robots are stupid? Johnny 5 objects…